Facebook's Libra, billed as an alternative to traditional banking, has sparked concerns from central bankers and regulators around the world. The currency has been criticized as a threat to sovereignty and stability. 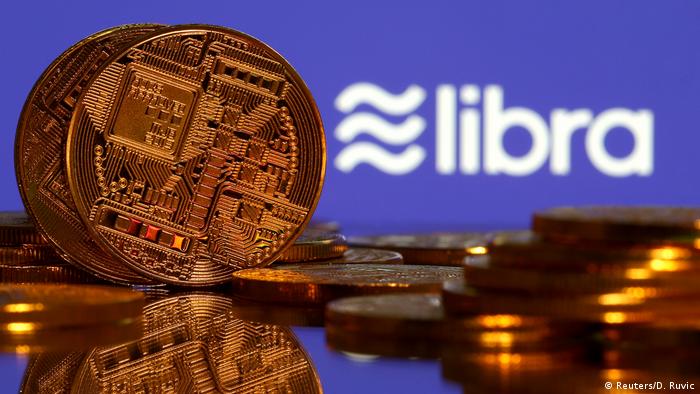 "I favor not allowing the establishment of such a global currency because that is the responsibility of democratic states," he said. However, the finance minister acknowledged that there is a need for banking reforms to make transnational transfers more straightforward.

The Group of 20 leading economies warned that without proper regulations in place, Facebook's digital currency could give room for money laundering and terror financing.

European officials were among those looking for the most stringent restrictions on Facebook's proposed currency. They said they want to completely veto the currency to "protect" the autonomy of democratic states, adding that the currency could also threaten control over exchange rates. The G7 and the European Central Bank said that if launched on a wide scale, the digital currency could threaten the world's monetary system and financial stability.

He said France would not allow a private company "to have the same monetary power as sovereign states." Le Maire warned that due to  Facebook's extensive social network, its currency could have an "immediate global reach."

Italian Finance Minister Roberto Gualtieri agreed, saying there was a "strong consensus" among countries to put a block on private currencies.

The European Central Bank released a report emphasizing that a framework for the regulation of Libra "is an absolute prerequisite" to prevent issuers from seeking its most favorable country to carry out its operations.

Facebook's digital currency chief, David Marcus, acknowledged the concerns surrounding its proposed currency and said the company would address them with "real solutions that will meet or exceed the standards of the current system."

The Libra Association was officially launched on Monday in Geneva, Switzerland, and issued a statement claiming that the digital currency is being designed to "respect national sovereignty over monetary policy," not undermine it.

Co-founder Mark Zuckerberg is due to testify before the US Congress next week in regards to Facebook's impacts on the financial services sector.