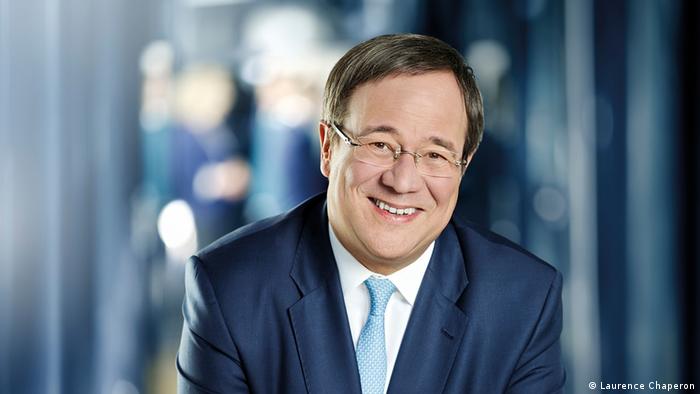 Armin Laschet worked as a journalist and publisher before entering politics

Digitalization is radically changing the way media content is produced, distributed and used. At the same time, it is shifting the economic balance of power in media markets. This is why we in the Media Digital State of North Rhine-Westphalia are focusing on the effects that digital change has on media diversity, freedom of expression and social cohesion.

This change offers many new opportunities to disseminate media content and to actively involve media users. But at the same time, we are seeing how it is exerting massive pressure on media here in Germany and throughout the world. Earning money with journalistic content is becoming increasingly difficult for media providers. Particularly in local reporting, we are experiencing considerable concentration processes and run the risk that citizens will learn less and less about their community and that public areas will no longer be subject to control. This damages active participation in social life and social cohesion.

Digital change in the media world does not stop at national borders. It is therefore important that we discuss the challenges ahead on an international scale.

There is no doubt that it is first and foremost the task of media companies to develop business models that secure journalism in the long term. But politics can contribute by ensuring the best possible framework conditions for media diversity and freedom of expression. We are discussing new approaches and ideas for strengthening media diversity and journalism at all political levels: locally, regionally, nationally and on a European scale.

Read more: EU presents plan to tackle fake news ahead of May elections

At the local and regional level, for example, we are working on a strategy to strengthen private local radio stations in North Rhine-Westphalia. They are extremely important for the formation of opinion in our towns and villages. At the same time, they too must face up to new competition in the digital age and offer their audience good services, especially on the internet. The state government of North Rhine-Westphalia wants to create a good legal framework for this. 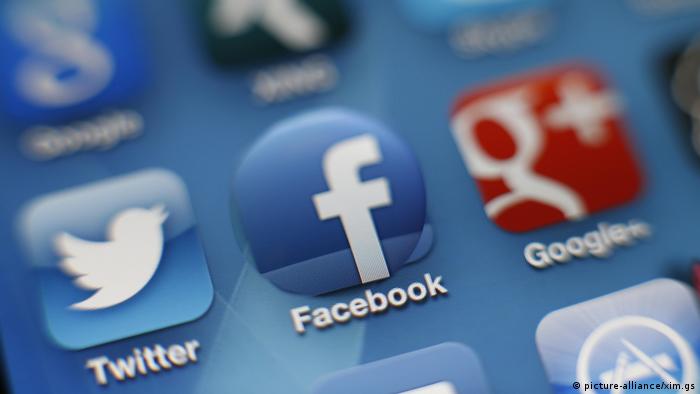 At the federal level in Germany, we need to address tax issues that are relevant to journalism. Therefore the state government of North Rhine-Westphalia is examining an initiative aimed at recognizing non-commercial journalism, which is committed to the high standards of journalism, as non-profit in tax law. Many initiatives, especially in Anglo-Saxon countries, show that new forms of financing for journalism are possible with donations and endowments. We also want to make this easier in Germany.

At the international level

Politicians must also assume responsibility at the international level. It is therefore positive that the EU has formulated a European approach against disinformation on the internet. We must not simply stand by and watch fake news poison social and political discourse.

Copyright reform of the European Union has been and continues to be debated. Throughout Europe, thousands of people have taken to the streets to protest against upload filters because they fear for freedom of expression on the internet. The state government of North Rhine-Westphalia advocates the consistent protection of intellectual property. But this must be possible without a filter and with the help of legally secure procedures so that authors can assert their rights and creative services are paid for. For journalists and media providers in particular, this is almost an existential question.

One development that will continue to fundamentally change our media landscape in the coming years is the rise of artificial intelligence (AI). It is already being used in all types of media. But what does it mean for our media diversity if individual global players such as Google or Facebook are increasingly able to bind media users to their products with the help of artificial intelligence at the expense of traditional media providers? 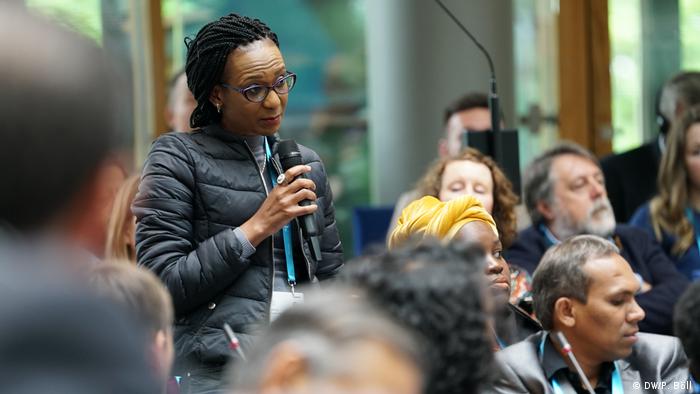 The digitization of the media, especially in the age of social media, was a main topic at the DW Global Media Forum 2019

And what happens when more and more perfected news apps pull media users away from the offerings of other companies or when these companies have to pay for their content to appear in these apps? As a result, our media providers could become increasingly dependent on Google or Facebook.

I therefore very much welcome the fact that the EU Commission has decided to search for a common European approach to the challenges of artificial intelligence.

Just as the European Coal and Steel Union was founded 70 years ago, we now need such a community for AI.

In North Rhine-Westphalia, we are flanking this with our own AI strategy with which we want to ensure that we pool our strengths in this field and consistently address pressing ethical issues.

I am delighted that so many media experts and media users are coming together at the Global Media Forum to discuss the opportunities and challenges facing the media world. Media variety and democratic participation must be preserved and strengthened.

Armin Laschet studied law and political science before working as a journalist at Bayerisches Fernsehen and Radio Charivari. He was editor-in-chief of the church newspaper for the diocese of Aachen and publishing director and managing director of Einhard Verlag, also in Aachen. In 1994, Laschet was elected to the German Bundestag. From 1999 to 2005 he was an MEP in Brussels. Since 2017, Laschet has been premier of the state of North Rhine-Westphalia.

Alphabet Inc's Google and Facebook Inc have announced measures which aim to reduce the spread of "fake news" on the internet. The organization's will be targeting advertising in the clampdown. (15.11.2016)

What are the implications of robots living among humans? DW spoke to filmmaker Isa Willinger about her prize-winning documentary, "Hi, A.I," which delves into the bonds between humans and humanoid machines. (06.03.2019)

Article 13: Will it hinder or promote artistic expression?

After a sweeping new copyright law passed in the European Parliament on Tuesday, artists, musicians and creators are both cheering and crying foul. Will Article 13 lead to censorship or give artists more revenue? (27.03.2019)