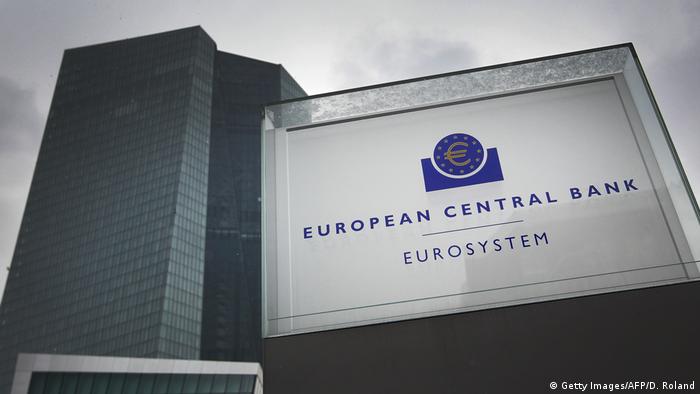 The Federal Constitutional Court concluded an extensive review after plaintiffs claimed the ECB's oversight and liquidation powers were not covered by EU treaties or the German constitution.

What the court said:

A group of plaintiffs led by Markus Kerber, a Berlin-based financial expert, said the EU treaties did not cover the decision to grant the EBC supervisory powers over eurozone banks.

They also said Germany's constitution does not permit the government to put billions of euros of taxpayer money into a common ECB fund to the group.

The government has little say over how the funds are spent and makes itself liable for saving weak banks in other eurozone countries, they said.

Why does this matter?

The eurozone started the banking union in 2014 to protect the banking sector against future crises. As the biggest member of the eurozone, Germany's participation is vital for it to work.

What is the European Central Bank? It's a politically independent organization that controls monetary policy in the eurozone — the 19 European Union members that use the euro as their official currency. The ECB was established alongside the euro in 1998.

Read more: The ECB: 20 years of protecting the euro

What is the ECB's banking union? It refers to the ECB's power to check whether the biggest banks in the eurozone are following banking rules and help any of them that are failing to overcome their financial difficulties.

What is the Federal Constitutional Court? It's the highest court in Germany. Sixteen judges are tasked with interpreting the constitution, also known as the Basic Law.