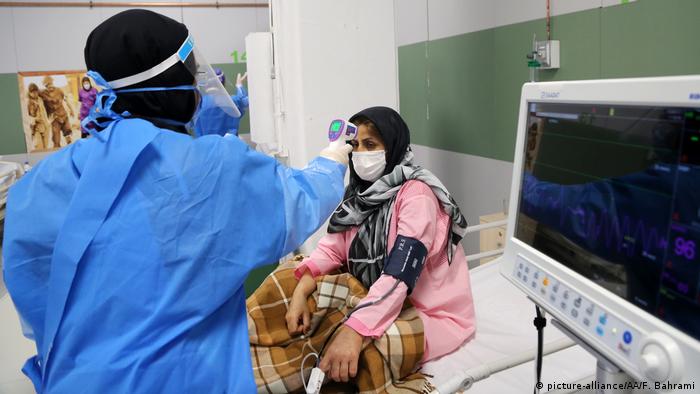 Europe and Iran have completed their first transaction under acomplicated barter system set up to dodge US sanctions on the Islamic Republic.

Germany's Foreign Ministry said on Tuesday that the creation of the INSTEX mechanism has enabled the export of medical devices from Europe.

The ministry — speaking on behalf of Germany, France and the UK — said the mechanism would allow many other transactions to proceed.

The system was devised more than a year ago after Washington reimposed biting sanctions on Iran's oil industry after Donald Trump withdrew from the landmark 2015 nuclear deal between six world powers and Tehran.

European firms had no option but to cease trading with Iran and cancel joint-venture projects for fear of being impacted by US penalties.

INSTEX aims to at least partially maintain that trade and thereby save the nuclear agreement.

Transactions can now be carried out via INSTEX, a protective shield that ensures that no money directly changes hands.

Under the nuclear agreement with the United States, China, Russia, Britain, France and Germany, Iran committed in 2015 to redesign its nuclear program so that it could not build atomic bombs.

In return, many sanctions were lifted and trade with Tehran was promoted.

Trump withdrew from the deal in May 2018 and a year later, Iran began to gradually move away from its obligations under the agreement.

On Tuesday, the number of cases in the country passed 44,000, while almost 2,900 people have died. The Iranian government warned the epidemic could run for several more months and cost over 10,000 lives. Tehran's struggle to bring the virus' spread under control has been made more difficult by the US sanctions.

A German diplomat will no longer head the Iran trade vehicle INSTEX after it emerged he had made critical comments about Israel. The development deals a further blow to European efforts to save the Iran nuclear deal. (10.08.2019)

Where do you get oil and gas if you want to end dependence on Russia? Germany imported more than 500,000 barrels of crude oil from Russia every day in 2020. In theory, Iran could step in. But it's complicated.

US President-elect Joe Biden has expressed interest in returning to the Iran nuclear deal. Israeli Ambassador Jeremy Issacharoff told DW that preventing Iran from getting a nuclear weapon is the "bottom line."