Bayer Leverkusen advanced to the last 16 of the Europa League after a comfortable 3-1 over Sporting CP. Schalke and Augsburg were both knocked out, each failing to score in their respective ties. 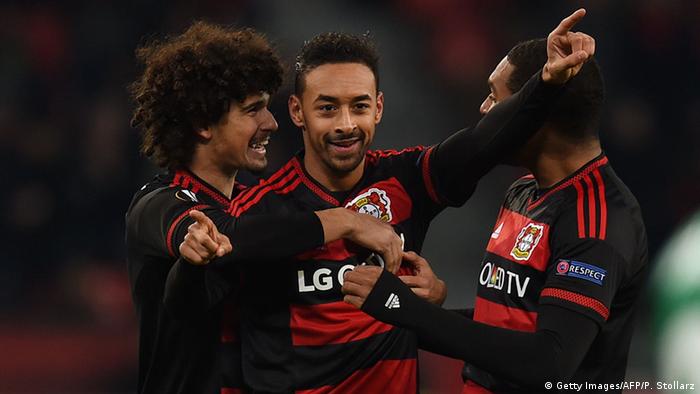 Bayer Leverkusen continued their stranglehold of this tie with a dominating performance from the opening minute, culminating in an opening goal just 30 minutes in to the game when Karim Bellarabi's thunderous strike made its way past an unsuspecting Rui Patricio in goals and bounced over the line.

Sporting CP pulled a goal back in the 38th minute when a rare venture in to the Leverkusen half resulted in a goal. Getting to the end of a cross, forward Carlos Mane hit a shot that deflected off Jonathan Tah, forcing Bernd Leno to parry a shot to the feet of Joao Mario, who simply tapped the ball in.

Fortunately for the Bundesliga side, Bellarabi would once again pop up in the second half to put Leverkusen back in front with an exquisite long-range shot that soared in to the top corner. Roger Schmidt's side were 3-1 up on aggregate and well placed for qualification.

Hakan Calhanoglu would add further despair to Sporting's trip to Germany with a wonderful volley to make it four for the home side just five minutes from time. With the win, Leverkusen advanced for the first time in the knockout stages in five seasons. 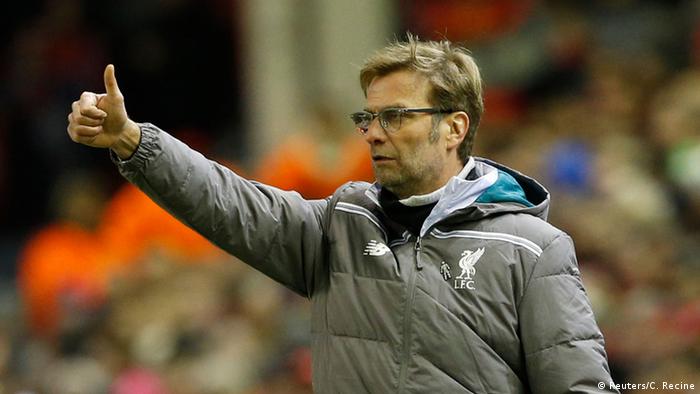 Augsburg got off to a poor start when Dominik Kohr and Caiuby both jumped for a high ball in the fifth minute only for the former to end up handling the ball with his own hand. The referee awarded a penalty and James Milner duly stood up and knocked the ball home for an early lead.

Before halftime, Daniel Sturridge would hit the Augsburg post before Roberto Firmino and Philippe Coutinho would test the resolve of Marwin Hitz. The Bundesliga side went in just a goal down at half time but were clinging on for dear life.

However, Markus Weinzierl's side offered far more in the second 45 minutes and often threatened to the turn the game on its head with a late away goal. The Anfield side looked particularly nervous when powerful striker Raul Bobadilla came on with 20 minutes to go.

Ultimately nothing would come off a late barrage of counterattacks from both sides. Liverpool would ultimately go through to the next round through the slimmest of leads, while Augsburg waved farewell to continental competition in brave defeat. 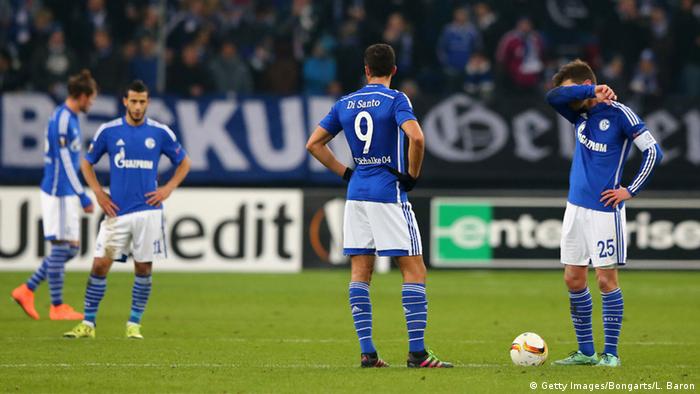 Schalke could nut step up to their task against Shakhtar Donetsk, collapsing in front of their own fans.

Despite a strong start from the Royal Blues, it was an all-important away goal that broke the tie. A Shakhtar counter attack took advantage of some poor defending to allow Marlos to back-heel the ball in to an open Schalke goal. The home side would face further anguish before half time when Leon Goretzka was forced to come off with a dislocated shoulder for Franco Di Santo.

The second half was no better for Schalke when the home side's defense was once again dumbfounded – this time from a simple punt up the pitch when Joel Matip failed to control the through ball and allowed Taison to lay the ball off to Facundo Ferreyra to make it two and confirm their place in the last 16.

The Ukrainian side added a third to their tally when they once again broke through Taison, who this time laid the ball off for Viktor Kovalenko to fire a shot past a demoralized Ralf Fahrmann in goals. Schalke crashed out of the Europa League to the backdrop of booing home fans and a deeply concerned André Breitenreiter.