The EU acted legally when it imposed sanctions on Russian energy companies and banks, the European Court of Justice has ruled. The EU hit firms such as Rosneft with sanctions over Russia's destabilization of Ukraine. 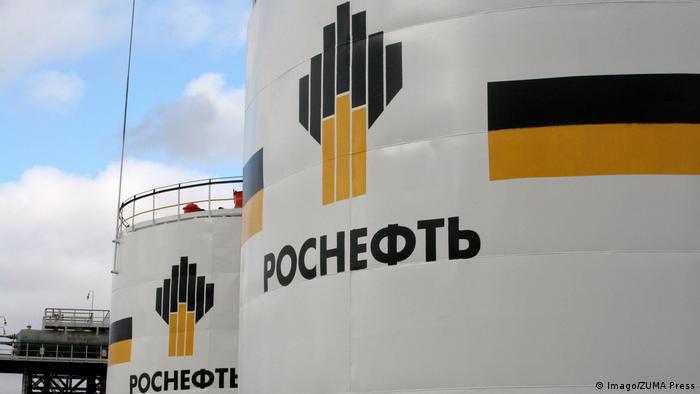 The European Court of Justice (ECJ) ruled on Thursday that the European Union acted legally when it applied sanctions on Russian firms in response to the Ukrainian crisis.

The EU's top court said that the bloc had sufficient foreign-policy and legal justification to apply restrictions on the export of sensitive goods and technologies, and capital-market access for Russian banks and energy companies including state-owned enterprise Rosneft and others.

The sanctions were an attempt to increase the cost of Russia's interference in Ukraine and to pressure it into a peaceful solution.

Rosneft and other affected firms bought the case to the EU courts, seeking an annulment for various reasons, including the argument that they were not legally justified and infringed on their right to property and to do business.

However, the ECJ rejected the case entirely, upholding the previous ruling of a lower EU court.

"The companies in question could not reasonably have been unaware of the reasons why the targeted restrictions at issue were imposed on them," the ECJ ruled, according to a court press release.

The court found the sanctions were in line with provisions included in two key international agreements: the 1994 EU-Russian Partnership Agreement and the General Agreement on Tariffs and Trade.