The EU's executive arm has outlined guidelines requesting social media companies to self-regulate the spread of fake news. The companies could be forced to combat the problem if they don't. 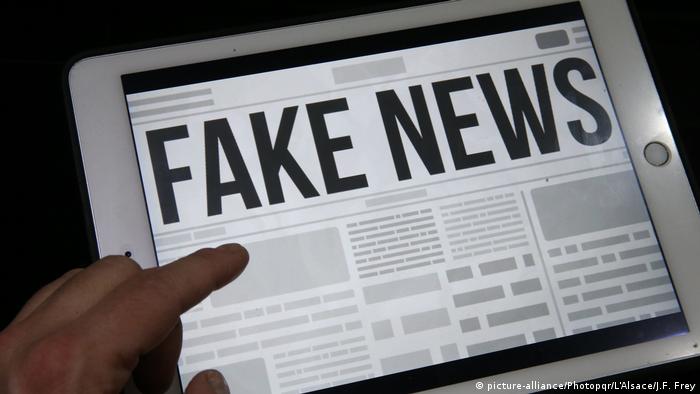 Social media companies such as Facebook or Twitter must stop fake news online or risk exposing themselves new EU regulations, the bloc said on Thursday.

The move has come amid fears Russia could follow up its alleged attempt to sway the 2016 US presidential election by using similar methods to influence the 2019 European elections.

What the EU is planning:

In a strategy paper published on Thursday, the bloc said:

From Fake News to forced news

A spokeswoman from the Computer and Communications Industry Association (CCIA) said the timeline for the new strategy appeared rushed and that it is "important to recognise that there is no one-size-fits-all solution to address this issue given the diversity of affected services."

European Digital Rights (EDRi) warned the Commission "not to rush into taking binding measures regarding 'fake news' or 'online disinformation' but rather, take the expertise of civil liberties and digital rights experts into account."

EU Security Commissioner Julian King said the move to combat fake news was not a form of censorship: "It's not targeting partisan journalism, freedom of speech, freedom to disagree, freedom to be, in some cases, a bit disagreeable."

Why now? The Commission paper said social media companies "have so far failed to act" on the problem of fake news that EU Security Commissioner Julian King said "poses a serious security threat to our societies." The EU is looking forward to European Parliament elections in May 2019.