The European Union has declared Venezuela's ambassador in Brussels as a "persona non grata" in a tit-for-tat diplomatic move. 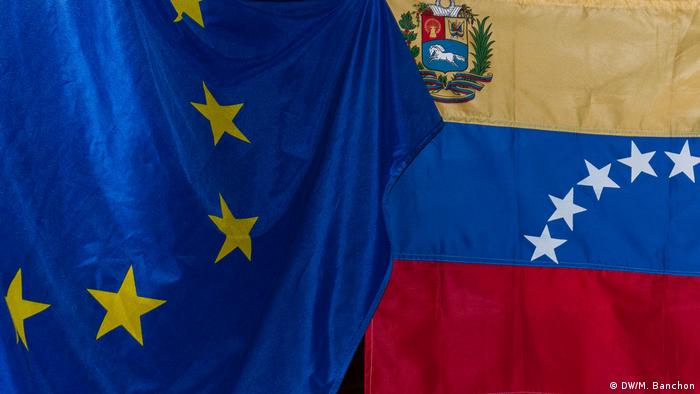 The EU's move came after Venezuela expelled the bloc's ambassador

A European Union statement  said member states had agreed that Venezuela's ambassador would no longer be welcome as an envoy to the bloc.

The decision to render Venezuela's ambassador a "persona non grata" was a retaliatory move after Caracas expelled the EU's own envoy.

"This is a response to the decision by the Venezuelan government to declare the head of the EU delegation to Venezuela as persona non grata," it said.

"The EU considers this declaration as wholly unwarranted and contrary to the EU's objective of developing relations and building partnerships in third countries," the statement explained.

The Venezuelan ambassador, Claudia Salerno Caldera, is likely to remain in Brussels as she is accredited as a diplomat with Belgium as well as the EU.

Following the move, Salerno Caldera responded on Twitter: "The independence and sovereignty of our Fatherland cannot be negotiated. Venezuela must be respected."

Venezuelan Foreign Minister Jorge Arreaza announced on Wednesday that Isabel Brilhante Pedrosa — the head of the European Union's delegation to the country — had been given her 72 hours to leave.

Caracas made the move after Brussels imposed sanctions on Venezuelan officials.

It is the second time Pedrosa has been expelled from Venezuela over sanctions imposed by the EU.

Arreaza said in another statement that Venezuela had sent protest notes to diplomats from Germany, France, the Netherlands and Spain. He said these were the four governments that had "acted with the greatest, let's say, malicious intent, to promote new attacks," referring to the most recent sanctions. 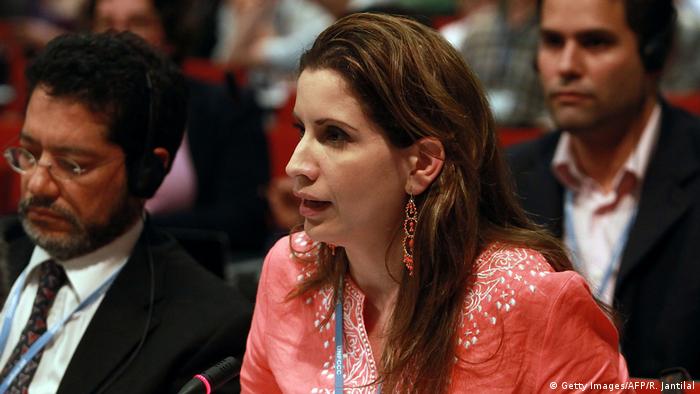 The bloc's foreign ministers imposed sanctions on 19 individuals, freezing their assets and banning them from traveling to the EU. They cited the deteriorating situation facing Venezuela after elections in December last year that were boycotted by the opposition.

The results of the election were not recognized by the EU, the United States or a number of Latin American countries.

In all, the EU has now hit 55 Venezuelan officials with such measures.

The US State Department said the decision by Venezuela to ask Pedrosa to leave further isolates President Nicolas Maduro's government.

"The Maduro regime has removed one of the international champions standing up for democracy in Venezuela and human rights of the Venezuelan people," State Department spokesman Ned Price said.

"This action will only further isolate the Maduro regime and the world remains united in calling for a return to democracy in Venezuela," he added.

EU diplomats said the move had been unwelcome but that it would not change the bloc's policy, end sanctions, or stop efforts to mediate a process towards "free and fair" presidential elections in Venezuela.