Venezuelan President Nicolas Maduro has ordered the head of the EU mission in Caracas, Isabel Brilhante Pedrosa, to leave the country after the bloc announced sanctions against several Venezuelan officials. 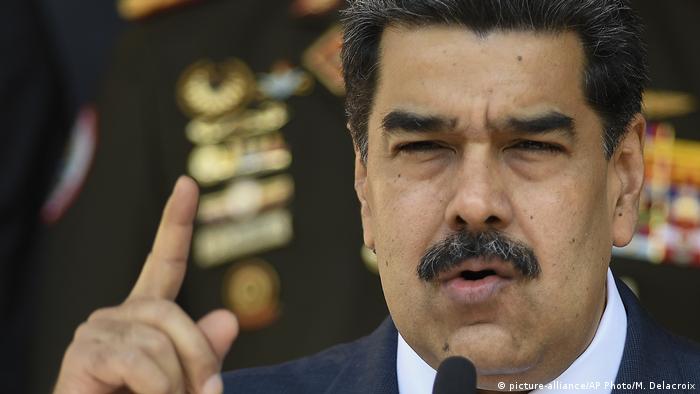 Venezuelan President Nicolas Maduro on Monday gave the head of the European Union mission in Caracas, Isabel Brilhante Pedrosa, 72 hours to leave the country after the bloc announced sanctions against 11 Venezuelan officials.

"Who are they to try to impose themselves with threats?" the president said as he made the announcement. "We will sort it out in 72 hours... she will be given a plane to leave, but we will arrange our things with the European Union."

His announcement came hours after the EU imposed tough financial measures against 11 Venezuelan officials loyal to the socialist leader, including Luis Parra, who heads a National Assembly rival to the one led by opposition leader Juan Guaido.

The president chastized the bloc for supporting Guaido. He also said he would help the delegation find a flight out of the county amid coronavirus measures that have grounded most air travel.

Relations between Venezuela and the EU have been tense since 2017 when Venezuela became the first Latin American country to receive sanctions from the EU, including an arms embargo. 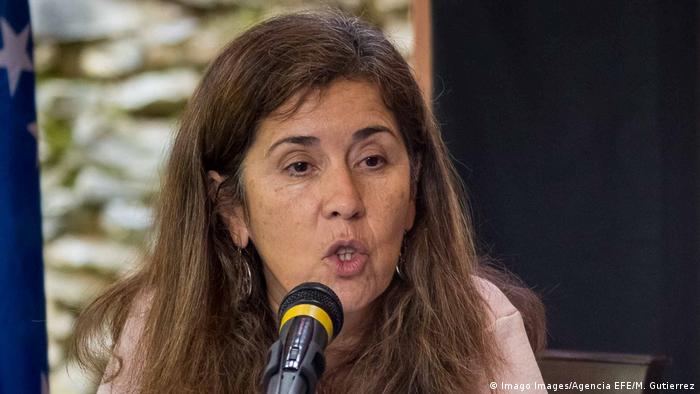 Two of five Iranian fuel tankers have arrived in Venezuela, a show of defiance by two states sanctioned by the US. An acute shortage of petrol is forcing Venezuelans to line up for days at gas stations or walk to work. (27.05.2020)