In an unusually blunt statement, the EU said China and Russia were engaged in "targeted" campaigns to spread health hoaxes and false information about the coronavirus. Brussels urged social media giants to take action. 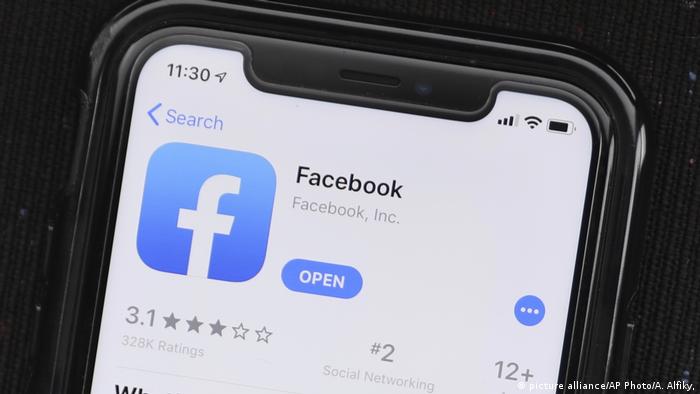 "Foreign actors and certain third countries, in particular Russia and China, have engaged in targeted influence operations and disinformation campaigns in the EU, its neighborhood, and globally," the European Commission said in a statement.

"Such coordination [by third country actors] reveals an intention to use false or misleading information to cause harm," the policy paper read.

They also called on the companies to be more transparent and compile monthly reports with detailed information on steps taken to limit coronavirus disinformation.

Although the statement levied a rare, blunt accusation against Beijing, the EU's chief diplomat sought to soften the blow of the policy paper.

EU foreign policy chief Josep Borrell said on Wednesday that he assured China's foreign minister that the bloc "is not going to embark on any kind of Cold War with China."

The paper is likely to raise tensions between Brussels and Beijing ahead of a video summit later this month between Chinese leaders and European Council President Charles Michel and European Commission President Ursula von der Leyen.