The European Commission has announced a deal for up to 300 million additional doses of the BioNTech-Pfizer coronavirus vaccine. A new study has shown the shot to be effective against new variants. 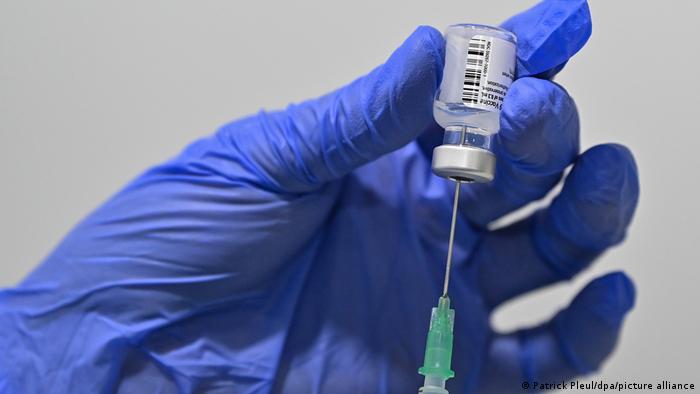 The European Commission has wrapped up a deal to receive another 300 million doses of the BioNTech-Pfizer coronavirus vaccine, a spokesperson told several news agencies Monday.

The EU reached a deal with Pfizer in November for 300 million doses and in January negotiated a preliminary deal for another 300 million.

An EU official told Reuters that the bloc would receive 200 million doses of the vaccine in 2021. The timeline for the other 100 million was still unclear.

The EU has been under pressure since vaccine suppliers, including Pfizer, delayed delivery of promised doses.

The World Health Organization (WHO) on Monday raised concerns over the efficacy of existing COVID-19 vaccines against the new variants.

But recent studies have shown that the BioNTech-Pfizer vaccine is effective against the variants detected in South Africa and the United Kingdom.