Leaders of the European Union's member states agreed to extend the bloc's main economic sanctions against Russia for another six months. 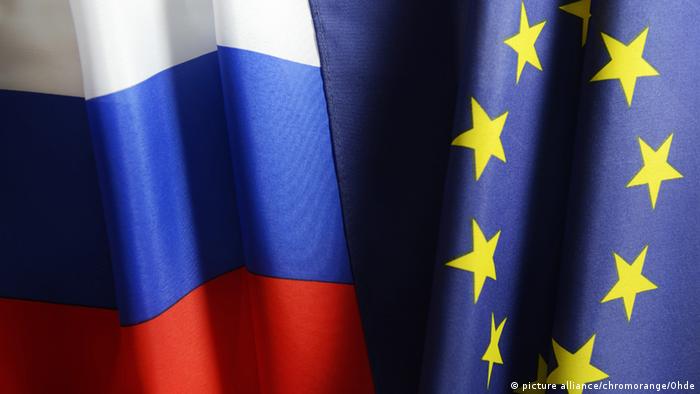 The European Union decided Thursday to extend its sanctions against Russia due to Moscow's annexation of the Ukrainian peninsula of Crimea.

Ahead of the EU leaders summit, German Chancellor Angela Merkel and French President Francois Hollande called on their 26 EU counterparts to retain the ongoing sanctions should Russia fail to implement the Minsk accord for peace in the region. The sanctions will now continue until July 2017 and affect Russia's defense, energy and financial sectors. The formal process to extend the sanctions will take place early next week, said European Union diplomats. The EU has not sanctioned Russia over its involvement in the Syrian war.

The sanctions have been in place since 2014 following the Crimea annexation and the downing of Malaysian Airlines flight MH17 in eastern Ukraine. Western countries and Ukraine accused pro-Russian separatists of bringing down the airliner that had 298 people on board. Russia has denied the accusation.