The European Parliament has voted against a law that had proposed fees for links to news content and automated checking for copyright. Critics said it would limit the free flow of information. 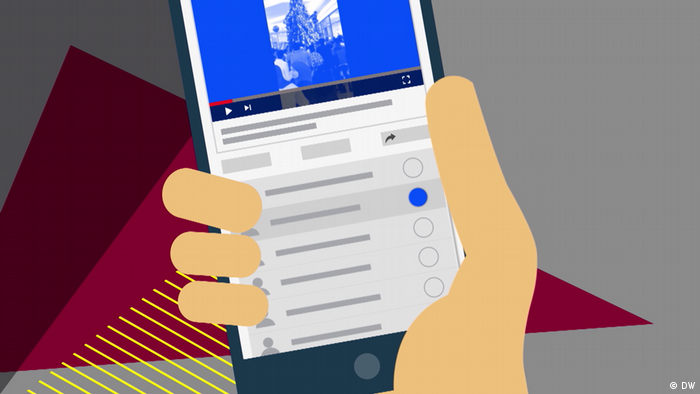 Meeting in Strasbourg on Thursday, members of the European Parliament voted 318 to 278 against the proposed copyright law, with 31 abstentions.

Critics of the bill had focused on two articles. Article 13 would have required automated copyright checking — put in place by online platforms such as Wikipedia and YouTube.

While the bill had included an exemption for not-for-profit online encyclopedias, this had not allayed the fears of the largest such site, Wikipedia.

Italy's edition of Wikipedia as well as several others had shut down for two days in protest of the proposed law, saying it put the freedom of the internet at risk.

The other controversial provision, Article 11, had proposed that online platforms pay publishers a fee if they linked to news content.

Among the bill's opponents, Amsterdam's Institute for Information Law gathered the signatures of 169 academics who wrote it would "impede the free flow of information that is of vital importance to democracy." They also believed it would benefit established news organizations.

The bill's backers included some broadcasters, publishers and former Beatle Paul McCartney, who said it would level the playing field for content holders.

Monkey cannot own copyright on grinning selfie, US court rules on PETA suit

Years after a macaque monkey snapped a viral selfie in Indonesia, a US court rejected a suit by PETA to name him copyright owner. The judges said PETA was using the animal as an "unwitting pawn" for their agenda. (25.04.2018)