South African President Cyril Ramaphosa has accepted the task, saying that a solution was surely possible. Egyptian officials have occasionally threatened military action against the dam. 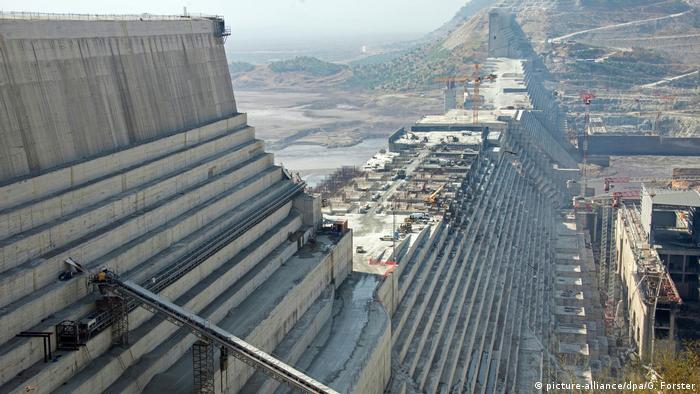 Ethiopian Prime Minister Abiy Ahmed on Sunday said he has asked South African President Cyril Ramaphosa to intervene in an ongoing dispute with Egypt and Sudan over Ethiopia's Renaissance Dam.

The filling of the dam has been a source of tension between the Nile countries. Egypt and Sudan argue that Ethiopia has not provided sufficient guarantees to their water supply, which is highly dependent on the Nile River.

All three countries were expected to have finished negotiations ahead of signing a deal later this week. But negotiators say significant issues remain.

"As (Ramaphosa) is a good friend for both Ethiopia and Egypt and also as incoming AU chair, he can make a discussion between both parties to solve the issue peacefully," Abiy said at a press conference in the South African capital Pretoria. 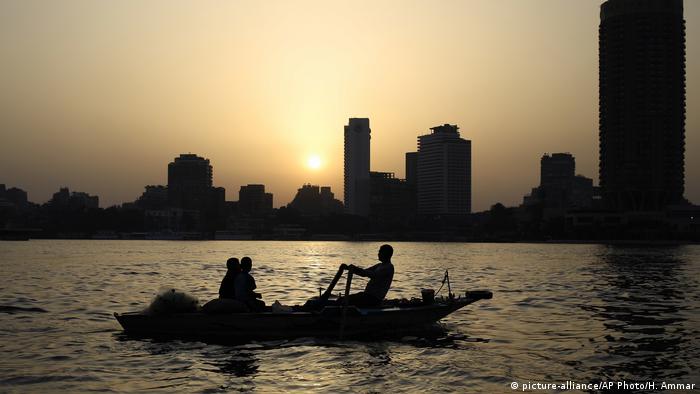 Egypt fears its water supply could be threatened by the dam

'A solution can be found'

For his part, Ramaphosa said he had accepted the task and that he had already reached out to Egyptian President Abdel Fattah el-Sissi.

Concerns over the Renaissance Dam on the Blue Nile, one of the main sources of the Nile River, have dogged relations between the African nations for years. At times, Egyptian officials have threatened military action against the dam, including airstrikes, saying its existence poses an existential risk to Egypt.

For Ethiopia though, the dam is a much-needed source of power to energize what has become one of Africa's fastest growing economies.