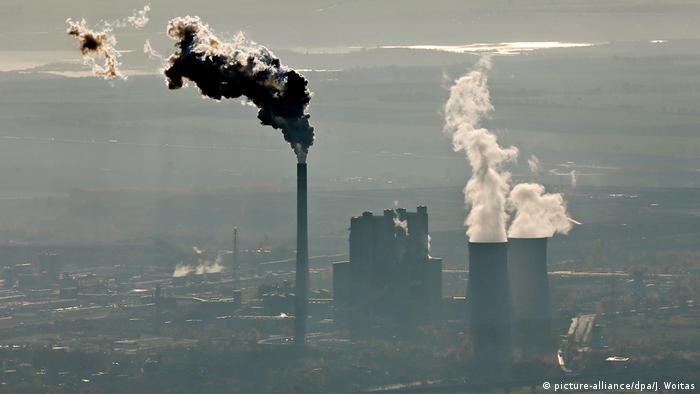 The move was celebrated by environmental and health groups. Each year, half a million people die prematurely due to air pollution in Europe alone.

The coal industry was less thrilled. It argued that it was not technically possible to keep within the new limits, and lobby group Euracoal, together with four German lignite companies and associations, filed a lawsuit against the European Commission in November.

According to ClientEarth, the coal companies' lawsuit is "a shameless attempt to quash laws that aim to protect people."

"These laws underwent extensive review by governments and industry and were years late in being agreed — with people's health and the climate being jeopardized all the while," Sam Bright, energy lawyer at ClientEarth, said in a statement. 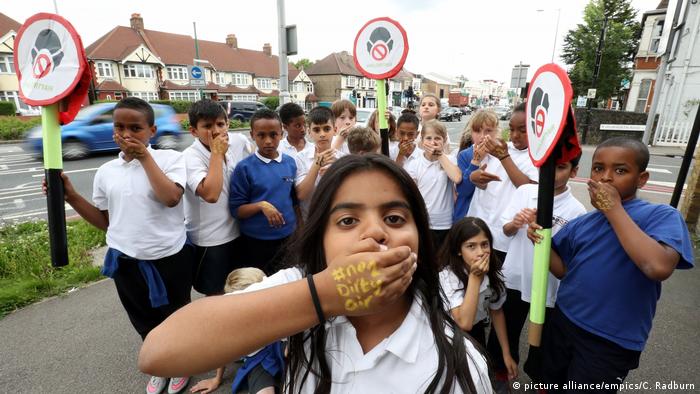 The coal companies are challenging the stricter limits on emissions of NOx and mercury from lignite (brown coal) plants. They seek to annul those specific limits, but if it is not legally possible to annul only parts of the new standards, they are calling on the court to annul them in their entirety.

Anton Lazarus, spokesperson for the EEB, says this would be an "absolute disaster."

"It's not just about lignite plants in Germany, the standards apply to all big power plants in the whole of Europe," he told DW. "The coal lobby's case threatens updated environmental standards for a wide range of industries."

If EEB and ClientEarth are allowed to intervene, they can submit detailed legal arguments to counter those put forward by the German coal industry for consideration in the case.

Before the European Commission issues any new technical regulations, it calls on a working group of experts from politics, industry and environmental organizations. It's a time-consuming process aimed at ensuring all decisions are data-driven and new standards are technically feasible.

Euracoal and the German coal companies and associations are challenging how the Commission calculated the new limits.

Thorsten Diercks, executive director of the German lobby association of the lignite industry DEBRIV and plaintiff in the lawsuit, says the Commission "ignored measurement uncertainties," "didn't provide evidence" and "made mistakes converting data from the US."

"As a result, the set limits don't correspond to the latest technical possibilities," he told DW.

Reducing emissions to within the new limits would be very expensive and for some coal plants, impossible, Diercks says. 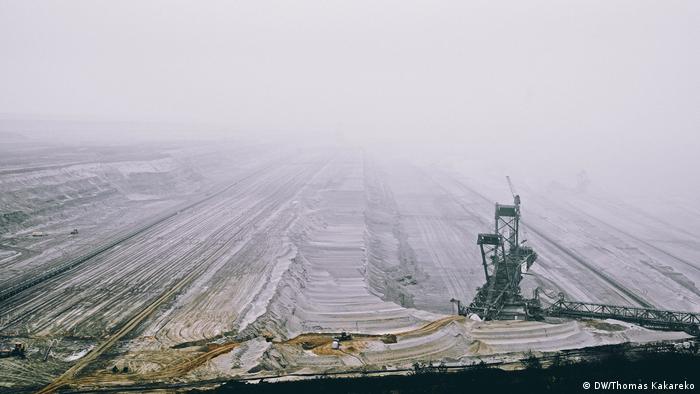 In total, eight member states voted against the new standards. Poland and Bulgaria have since filed a lawsuit against the decision.

Although the German government has now accepted the stricter limits, environmental groups called the country's vote an "embarrassment."

"It says a lot of the influence the lignite industry has on German politics," Lazarus from EEB told DW.

Some German politicians agree that the government is too close to coal companies.

"The federal government continues to cling to climate-damaging coal," Oliver Krischer, an emissions expert for the German Green Party, told DW. "The government has to act now: The CDU/CSU and SPD can no longer ignore the health impact of mercury emissions in favor of coal-based power-generation."

'Not a concession to coal industry'

However, some environmental observers say the German government was right to raise objections.

"The conclusion drawn on NOx was not factual and the Commission was not up to correct the mistake when describing the upper end of the emissions by using primary measures for emission reduction only," Rolf Beckers, energy expert at the German Environmental Agency (UBA), told DW.

"As member states can only vote on the entire set of regulations and not on individual limits, Germany voted against. It's not true that the rejection of the regulations was a concession to the lignite industry."

Beckers believes there are better ways to get the coal industry to reduce emissions, such as NOx flue gas cleaning. But such retrofitting is time-consuming and expensive. Lignite companies would only deem the process economically viable if they were guaranteed to be able to run their plants for at least another decade or two.

At the moment, an ongoing date over when Germany will give up coal means they do not have that certainty.

"As long as the government has not decided on a coal exit with specific deadlines and regulations, no coal company will be willing to invest a lot of money into retrofitting," Beckers says. "We would welcome the government making a decision soon so companies can plan and invest accordingly."

In the meantime, environmentalists intend to defend the new air pollution regulations — if the EU court decides to hear it. "We don’t think it's a strong case from their [the coal companies] side and are optimistic that they won't win," Lazarus says.

Germany has reported a jump in new car registrations over the past four months. At the same time, consumers felt a lot less inclined to buy diesel cars, following a series of scandals and looming driving bans in cities. (02.03.2018)