Ricin has previously been mailed to several officials in the White House. The toxin is thousands of times deadlier than cyanide and has no known antidote. 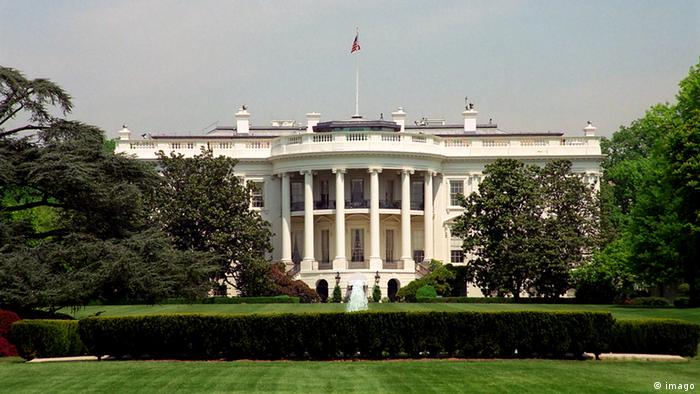 US authorities intercepted a shipment that was sent to the White House that contained the poison ricin, officials said on Saturday.

A letter was intercepted at a government facility that screens mail addressed to the White House and to the president, an official told the Associated Press. A preliminary investigation concluded that the letter tested positive for ricin.

US media outlets reported that the letter was sent from Canada. The FBI said the agency and "US Secret Service and US Postal Inspection Service partners are investigating a suspicious letter received at a US government mail facility."

A spokesman for the Royal Canadian Mounted Police, which serves as Canada's federal and national police, said it has received a request for "assistance from the FBI in connection with a suspicious letter sent to the White House."

The FBI said no one was hurt from the incident.

Ricin is found naturally in castor beans. It is about 6,000 times deadlier than cyanide and can cause death within 36 hours with an amount as small as a pinhead. There is no known antidote. 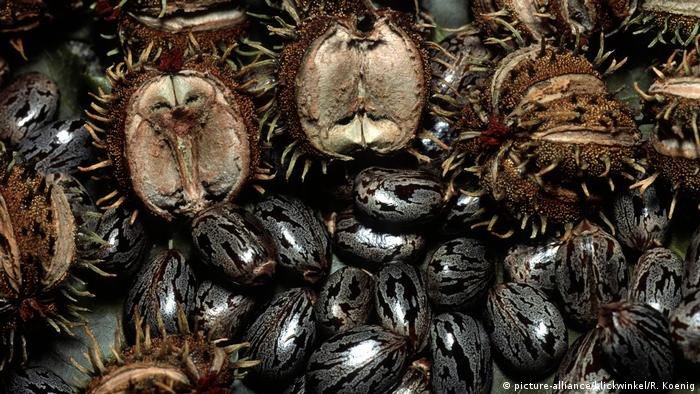 Ricin is found in castor beans and is extremely poisonous

The toxin has been used in past attempts to poison people, some of which have resulted in death.

In 2018, a Utah man was indicted on making threats of mailing ricin to President Donald Trump and the Pentagon.

Also in 2018, a couple supporting the so-called "Islamic State" were arrested in Cologne, Germany, for planning a biological attack involving ricin. 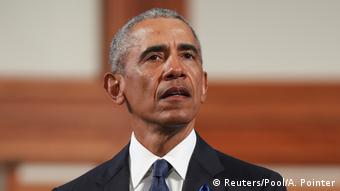 Two men were sentenced to lengthy prison terms in 2014 for attempting to send then-President Barack Obama packages that were contaminated with ricin.

One of the most notorious cases involving the poison was the poisoning of Bulgarian writer Georgi Markov in 1978. He was stabbed with the tip of an umbrella that had a ricin poison packet. He died a few days after he was injected.