The women - all from the United Arab Emirates - have been accused of bringing their servants to Europe without a work visa and then holding them in inhumane conditions. The case could have far-reaching consequences. 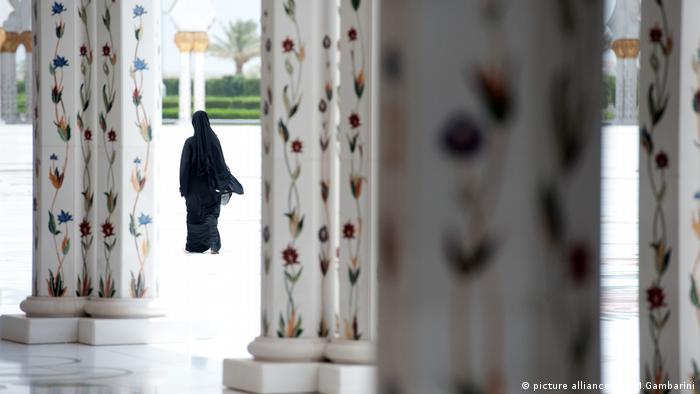 Princess Shekha Alnehayan and her seven daughters traveled to Brussels regularly. In 2008 they rented their usual luxury suite in the Conrad Hotel for several months. And they brought along at least 20 servants, who had to attend to every wish 24 hours a day, without enough food, without a bed – and without a visa, let alone a work permit for Brussels.

"The servants were not paid, they worked day and night and had to sleep on the floor. The princesses shouted at them and abused them continually," says Patricia LeCocq, spokesperson for the Belgian human rights organization Myria. 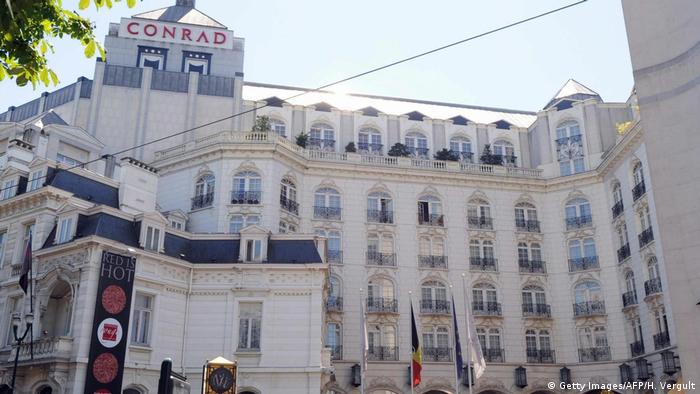 The Conrad Hotel in Brussels where the servants were held

Things only came to light when one of the servants fled and reported the case to the police. That triggered an investigation and police found the allegations to be true: The women were being held in inhumane conditions. A large-scale investigation was launched and the case landed in a Belgian court.

But it took nine years for the actual trial to get underway.

The Alneyahans are one of the most influential families in the United Arab Emirates (UAE), and made international headlines when they bought the Premier League football club Manchester City.

A statement has been sent to DW on behalf of lawyers Stephen Monod and Adrien Masset who led the defense in the trial last week,"The defense considers that the company ‘Private Department’, which had signed employment contracts with the victims, should be the ones responsible in front of the courts."

"It is this company that has signed the contracts and has also taken out health insurance for these employees," said Stephen Monod of the Paris Bar.

In addition, the defense lawyers argued that the facts of the case were, at the very least, greatly exaggerated by certain victims.  "There are stories that do not hold up. When you hear that workers have to change the bed sheets of the princesses, do you imagine that staff other than the hotel staff change the beds and do the laundry? They have created a story", said Monod. "Also, when I hear that their passports are being confiscated to prevent them from circulating freely, I reply that this is not true. Do you think that the family was afraid that they would go away? It would not have been difficult for them to have found staff in this type of work", said the lawyer. The case is the culmination of a near decade-long battle

Furthermore, the case was largely ignored by the press. "I couldn't believe that the media didn't report on this more," says Nicholas McGeehan from Human Rights Watch. He has been researching human rights abuses in the Gulf States for many years.

He confirms that this is not the only incident of servants being brought from the Gulf to Europe illegally and then mistreated. In January, the European Court of Human Rights heard a similar case. A family from Dubai had brought three Philippino servants with them on a short trip to Vienna. There, the women had to look after the children and do household chores around the clock. Whenever they made a mistake their employers would shout at them and threaten them.

The servants feared for their lives and turned to the police. An Austrian human rights organization took up their case and brought it before the court in Strasbourg. The result, however, was sobering. The court decided a trial would have "no realistic chance of success." The accused had long since left the country, the court said, and no agreement exists between Austria and the UAE that could provide a legal framework for prosecution. 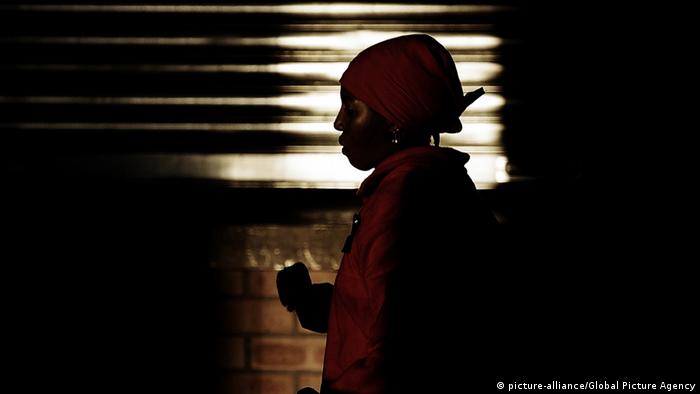 Under the Kafala system, workers are in effect the property of their employers

But once they arrive in Saudi Arabia, Bahrain or the UAE, they find they have to work hard around the clock and do not get paid promptly or regularly. Many of them are abused and beaten. The domestic staff can not take legal action in those countries, as a system called "Kafala" makes the employer the legal guardian. It is also a crime to apply for a new job without the permission of the old employer.

These human rights violations spill over into Europe regularly. Many Arab Sheikhs travel to Germany, Austria or Belgium for vacations or medical treatment. The way they often treat their employees may be legal in their home countries – but not in Europe.

This also applies to the case of the eight princesses in Brussels. "Myria" spokeswoman Patricia Le Cocq says the employers often justify their actions pointing to the legal provisions in their home countries. But in this case the princesses are also accused of having "smuggled" their servants to Belgium. Working in Brussels for several months, they would have needed a work permit. As they were brought into the country without such documents, "Myria" sees this as human trafficking. 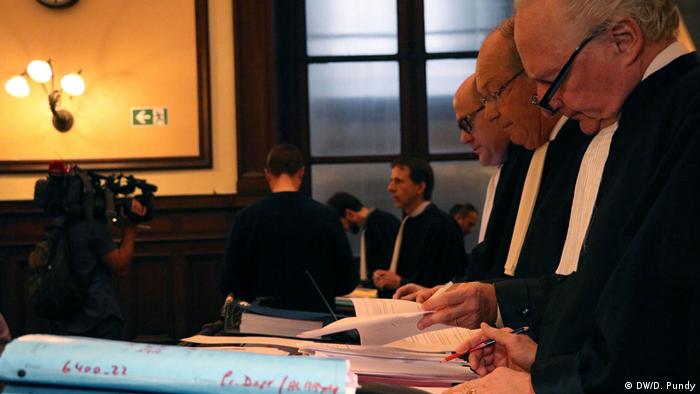 The judges in the case could set a precedent

The Belgian court now has the chance to set a precedent. "If the court decides there is enough evidence to support a charge of  human trafficking, the accused may have to pay compensation to their employees and may even face a prison sentence," according to Patricia LeCocq.

"But the problem is that this case is already several years old. Even if the princesses are convicted, chances are the verdict could be very mild."

Patrick Weegman, a Belgian lawyer specializing in international law, points out another problem: "If the princesses are found guilty, the chances are that the United Arab Emirates will refuse to extradite them," he says.

Human rights activists find the situation frustrating. But HRW activist McGeehan sees one ray of hope. "The trial itself could have an effect. It will link one of the wealthiest families in the world to human trafficking and slavery." This, he feels, may at least turn the spotlight on human rights violations in the Gulf States.

Paul Rusesabagina was lauded as a hero in the West for saving people during Rwanda's genocide. His story inspired the film "Hotel Rwanda". Now he is on trial for terrorism in Kigali.

A Rwandan court is expected to issue a verdict on Paul Rusesabagina. His story, in which he saved scores of people during the Rwandan genocide, inspired the film 'Hotel Rwanda,' but now Kigali accuses him of terrorism.