The tomb will be the cornerstone of a new museum near the Great Pyramids of Giza. The Egyptian tourism industry has foundered in the years since the uprising against ex-leader Hosni Mubarak in 2011. 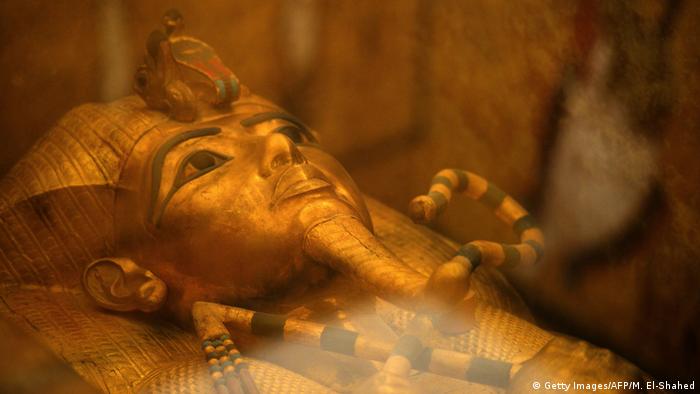 Tutankhamun's gold-plated coffin will have its first renovation for over 90 years.

The Boy King's sarcophagus has not been altered since it was found in 1922. But the Egyptian Ministry of Antiquities said on Wednesday that the repair works were essential.

The coffin and the other treasures belonging to it will become the most important part of the new Grand Egyptian Museum (GEM), which will soon open near the Pyramids of Giza. 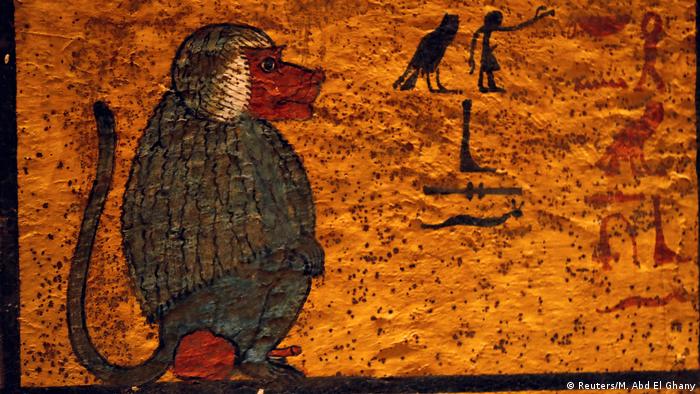 Egyptian experts finished renovating Tutankhamun's tomb in January, including restorations to the pictures found across the site.

Head of the First Aid Restoration Department at the GEM, Eissa Zidan, said "the coffin has suffered a lot of damage, including cracks in the golden layers of plaster and a general weakness in all golden layers."

"The restoration work will take about eight months" he added. Experts finished a 10-year long restoration of Tutankhamun's tomb in January.

British archaeologist Howard Carter discovered Pharaoh Tutankhamun's tomb in the Valley of the Kings, near Luxor, in 1922. It remains one of the most well-preserved relics from the Ancient Egyptian era.

Tutankhamun was just nine years old when he became Egyptian pharaoh in 1333 BCE. He ruled, it is estimated, until 1323 BCE.

Tutankhamun was buried in three layers of coffin, one of which was hewn from solid gold. That single coffin is estimated to be worth well over $1.2 million (€1.1m) and he was buried with an assortment of chariots, thrones and jewelry. 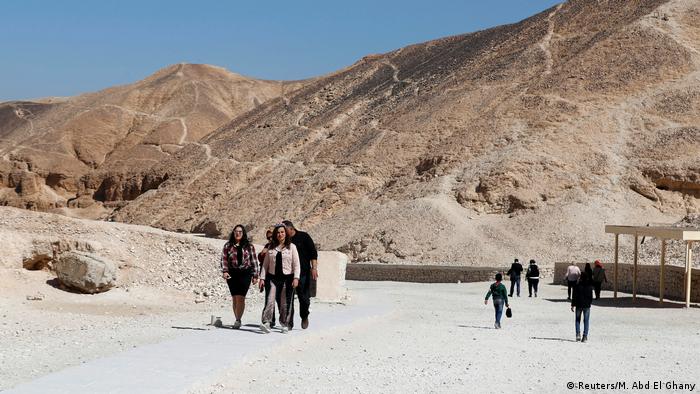 The tomb of Tutankhamun, which sits in the Valley of the Kings, was renovated in January

Egypt gets a large proportion of its income from tourism. But that industry has been less productive ever since the 2011 uprising against Egyptian ruler Hosni Mubarak.

In 2012, tourism employed around 12% of Egypt's workforce, according to British newspaper The Independent. At the time, the industry was generating over $7.4 billion annually.

What the world might discover from the King Tut mask restoration

German expert Christian Eckmann is leading the restoration of King Tut's famous mask, which was damaged by a botched repair job. DW met him in Cairo to find out what's hiding behind that clumsy layer of glue. (08.12.2015)