The growth of the internet, cloud computing and advanced encryption are contributing to the growing problem of child-sex tourism, according to a new study. Laos, Cambodia and Vietnam are the latest target destinations. 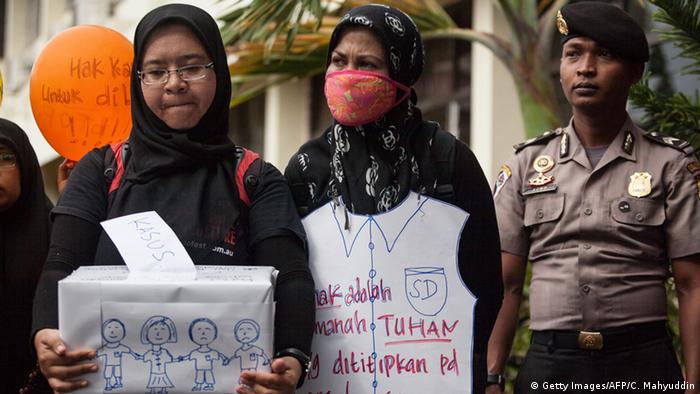 Despite international efforts to combat child sex tourism the problem has only grown worse over the past 20 years due, in part, to the proliferation of international travelers, the internet and private rental opportunities.

So, for instance, when a country like Thailand tries to clean up its image as a haven for sex tourism, the problem only spreads to neighboring countries.

In Southeast Asia that means Laos, Cambodia and Vietnam, which are emerging as child sex tourism destinations, according to a study released Thursday - in Thailand, South Africa and Washington - by a global child protection network - ECPAT.

Child protection agencies, charities and academics contributed to the UN-backed "Global Study on Sexual Exploitation of Children in Travel and Tourism," which is being hailed as the most comprehensive review of its kind, Dorothy Rozga, executive director of ECPAT International, said at the Bangkok launch on Thursday.

"We now have the largest bank of information ever gathered on this issue," she said. "And the main finding is that, despite 20 years of hard work... exploitation in travel and tourism has expanded across the globe, outpacing attempts to stop it." 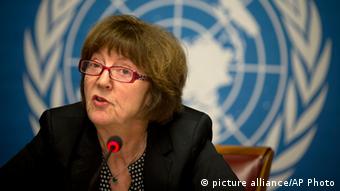 Kirsten Sandberg, chairperson of the UN human rights committee on the rights of the child

The sheer explosion in international travel over the past 20 years has also been a boon to exploitation, according to the report, which claimed there were more than 1.1 billion international tourists in 2014, nearly double the 527 million in 1995.

In Europe, Moldova, Portugal and Ukraine have emerged as new destinations for sex tourism, according to Mark Capaldi, ECPAT's head of policy and research. "Many of these countries which are starting to open up - understandably they see tourism as a fantastic economic development sector," he said.

ECPAT International is a global network of organizations working together for the elimination of child prostitution, child pornography and the trafficking of children for sexual purposes.

Capaldi added that countries developing their tourist industries often ignore the risks unfettered tourism poses to children, and lack the laws to protect them. Everyone would benefit if government did risk assessments before trying to cash in on international tourism, he said.

"It's much more difficult to claw back and change the reputation of a place if it becomes seen as a hotbed of child sex tourism," Capaldi commented.

Another problem is that public and policing perceptions of child sex tourism are often outdated, according to the authors who wrote in their report: "White, Western, wealthy, middle-aged men are no longer the typical offender."

But offenders now come from all walks of life, with many being opportunists, not serial pedophiles, the report indicated.

"They do, however, have one thing in common: the chances of being arrested, charged and punished remain slight," Rozga said. "Repeat offenders target the countries with the weakest legislation and enforcement. There is a valid sense of 'impunity.' "

A former archbishop, Jozef Wesolowski, has passed away while awaiting trial for paying for sex with minors, Vatican officials say. He was the highest-ranking Catholic official to face accusations of pedophilia. (28.08.2015)