A country-wide crackdown on child pornography has led to the arrest of 81 men in Spain. Authorities said that specialized agents called "cyber-patrols" were used to uncover the perpetrators online. 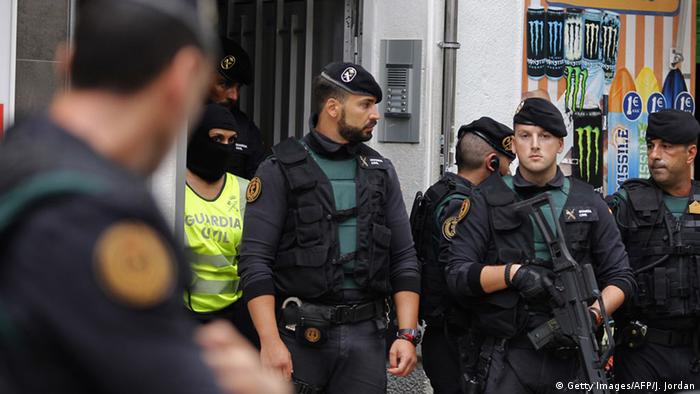 According to Spanish police, at least 81 men were arrested across the country on Saturday in one of the country's largest raids on child pornography in years.

The men are suspected of exchanging pornographic content of children, including photographs and videos.

More than 300 police were used in the country-wide raid across 28 provinces. Police also seized computers and cameras at the suspects' residences.

The investigation was led by "cyber-patrols" who uncovered dozens of people online exchanging the illicit material, at times using peer-to-peer networks.

"The agents are continuing to analyze the material seized to determine if there had been crimes of producing child pornography, sexual abuse of minors or connection with pedophiles," Spanish police said in a statement.

Police added that "some of the images seized by police are extremely harsh and show sadism and bestiality."

In 2008, Spanish police detained more than 120 people in a single operation against child pornography.

A Canadian-led investigation into a child pornography website has resulted in the arrest of 348 people around the world, Toronto police have said. The case has also led to the rescue of 386 abused children. (15.11.2013)