A moderately strong earthquake has struck the northeastern coast of Mindanao island in the southern Philippines. Officials have reported injuries and damage to several houses, buildings and infrastructure. 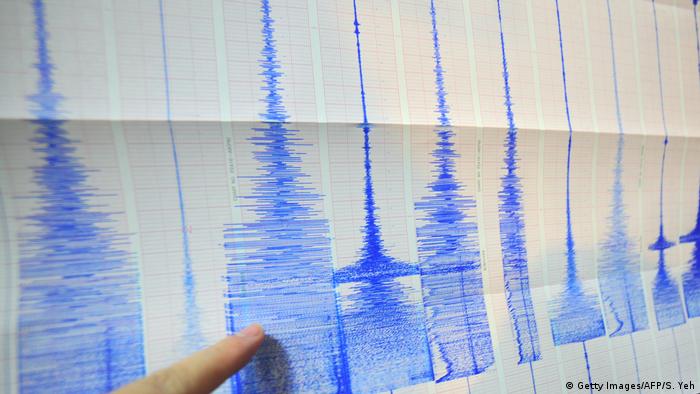 A 5.5-magnitude earthquake struck Mindanao in the south of the Philippines early on Saturday, Philippine authorities said.

Over 50 people were reportedly injured and a number of buildings damaged by the quake.

The Philippine Institute of Volcanology and Seismology said the quake, which was initially reported as being of 5.8 magnitude by the United States Geological Survey (USGS), occurred at 4:42 a.m. local time and that its epicenter was situated in Carrascal, in the Surigao Del Sur area.

The USGS said the quake occurred at a depth of 11.8 kilometers (7.3 miles). There was no tsunami warning from the Hawaii-based Pacific Tsunami Warning Center immediately after the quake.

"We saw people running out of their homes. A number of residences sustained minor damage like cracked walls," Madrid town's police chief, Lieutenant Wilson Uanite, told the news agency Agence France-Presse. The town is located near the epicenter of the quake.

The impact was also felt in four neighboring towns, damaging homes, two Catholic churches, a hotel, a gym, a bridge and a public market, while toppled power pylons blocked a key road, the civil defense office in the region said. Authorities say disaster-response teams have been deployed to help affected residents and assess possible damage in interior towns.

The Philippines is prone to natural disasters due to its location on the so-called Pacific Ring of Fire, a horseshoe-shaped band of volcanoes and fault lines that circles the edges of the Pacific Ocean. The seismically active region stretches from quake-prone Japan through Southeast Asia and across the Pacific basin.

The Philippines' most recent deadly quake occurred in April when at least 11 people were killed and a supermarket collapsed in a 6.3-magnitude tremor that hit a region north of the capital, Manila.

The Southeast Asian nation is also hit by an average of 20 typhoons a year, bringing heavy rains that trigger deadly landslides. 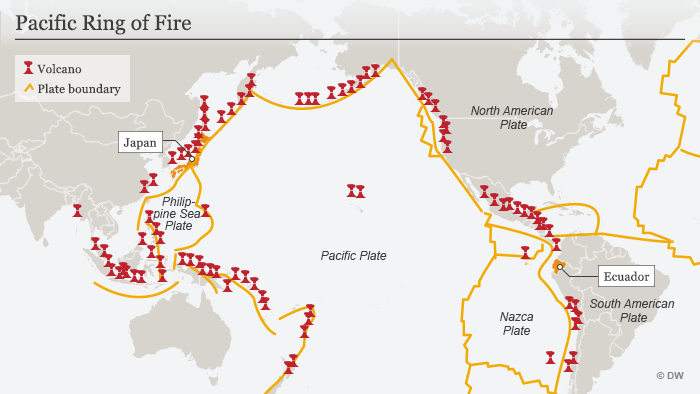 A siege by extremists in the Philippines' Muslim-majority Marawi city displaced over 400,000 people in 2017. People are returning to their homes, but with a sense of insecurity. This is making them take drastic measures. (12.07.2019)

Three earthquakes in 20 minutes caused landslides and building damage although no injuries were reported. Social media users shared images of the effects of the tremors. (08.04.2017)