Berlin may seem like a concrete jungle but nature is everywhere if you'd only look. That's what one nonprofit in the German capital wants to show kids with free learning material, so they can help protect the planet. 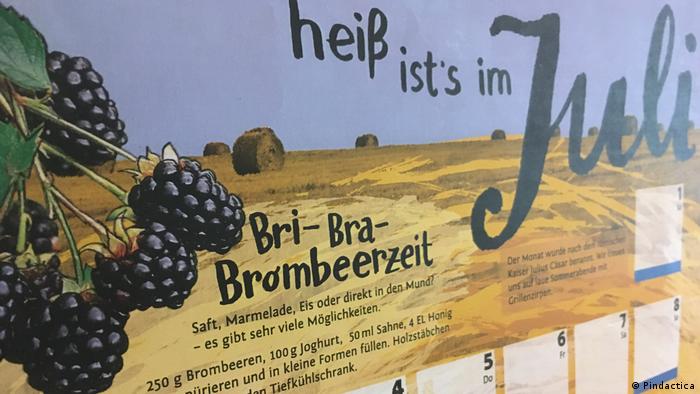 Every March in gardens across Germany, clusters of bright yellow bell-shaped flowers burst to life, breaking the long winter's gray monotony. These early blooms are perfect for bees, you might think. But they are, in fact, useless because they do not produce food for our pollinator pals.

"They are so cultivated that they don't produce pollen or nectar," said Anke Geyer, co-founder of Pindactica, a nonprofit educational organization with a strong emphasis on environmental topics. "You could just as well plant plastic flowers. They have absolutely zero value for bees."

Instead of planting ornamental border forsythia — as these pervasive hybrids are called — Germans should opt for other shrubs, such as the elderberry, said Geyer. These bloom early and are nectar rich, which is important for bees and other struggling pollinators.

This is just one of the tips graphic designers Geyer and Katalin Pöge offer in their 2018 German-language "Discovery Calender" (Entdecker-Kalender), which illustrates different monthly happenings in the natural world in Germany.

"It's specifically about awakening that connection to nature," Pöge told DW. "In that we show month for month what one can discover outside and also what you can do with it." 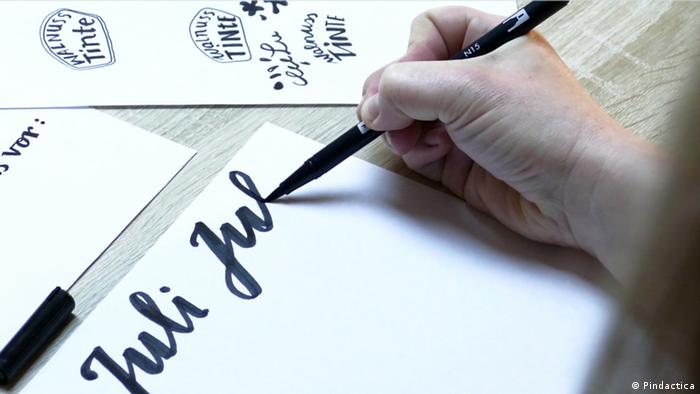 Much of the 'Discovery Calender' was hand illustrated

Nature on your doorstep

At the beginning of March, it's time to plant seeds indoors, according to the mostly hand-illustrated calendar. In April, Stellaria media, commonly thought of as a pesky weed, is out in force. This excellent source of vitamin E can be used in salads, for instance. September includes a recipe for a pasta sauce based on rosehips, which have significantly more vitamin C than lemons.

Each month is accompanied by the common starling — a bird which often stays put in winter in Europe — who explains what he and his bird fellows are doing at a given time of year and how you might help them out. The question is not just about what you can learn and discover and use from nature, but "what can I also do for nature," explained Geyer.

Changing perspectives on what constitutes nature and, in turn, making people more conscious of the need to protect their environment, is part what motivated Geyer and Pöge to create the calendar — the proceeds from sales of which goes to fund the educational work done by Pindactica. 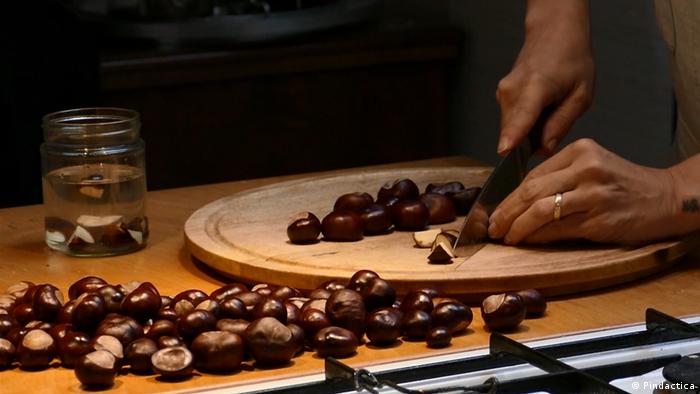 In fall, the ground is covered in chestnuts which can be used as a natural soap

A journey of discovery

Year round, the nonprofit creates freely available "discovery booklets" (Entdeckerhefte) and learning materials for children and educational institutions on a range of topics, including how to reduce, reuse and recycle waste, evolution, wildlife in the city and nature in Berlin's parks.

"Nature is the most obvious and important thing for me to address with children," said Pöge. "If you engage with the environment and nature around you, it's always an automatic confrontation with yourself: What do I observe? What's my relationship to it? What part do I have in this large system?"

Learning about topics like evolution, which is not taught in-depth in German schools, creates an understanding of the connections between everything in the natural world and how humans are a part of that, said Geyer, who founded Pindactica with Nadja Israel in 2012, after they worked together at a museum where they put together educational programs for groups of visiting children.

"Then one is in a better position to understand what it means when an animal goes extinct. How irreversible that is," said Geyer. 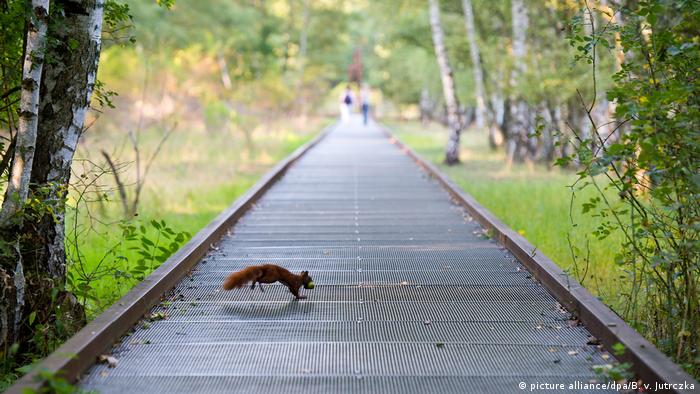 Berlin has an abundance of nature to discover

Part of Pindactica's philosophy is making learning about discovery. Instead of listing facts, children are encouraged to problem solve through games, puzzles, clues and creative workshops. It takes more time and effort but it's worth it, believes Geyer.

"Because the kids go through the process themselves … they understand in a more sustainable way. It stays with them," said Geyer. "You can sense the enthusiasm."