More people around the world are fleeing from climate change than from war. 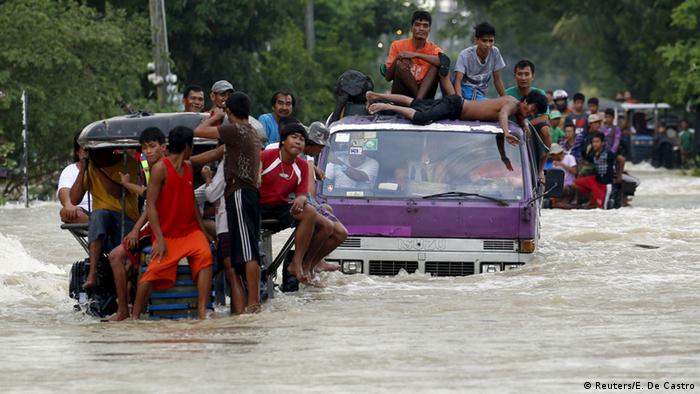 If human-induced climate change continues at the current rate, the World Bank warns that by 2050 there could be as many as 180 million refugees.

The number of climate refugees is rising - and yet the status of ‘climate refugee’ has yet to be officially recognized by national or international law. One factor is illustrative of the devastating impact of climate change on countries and communities: water. Recent years have seen an increasing number of floods and droughts.

A third of the global population lives near the coast, and an estimated 700 million people are facing rising sea levels. In the Philippines more than 85 percent of the population say they are feeling the impact of climate change in the rising frequency of flooding and violent typhoons. 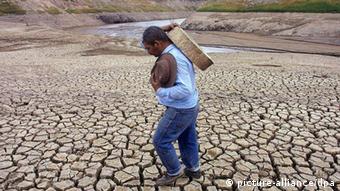 Farmers in the highlands of Guatemala, on the other hand, are suffering extreme drought. Both water scarcity and flooding are sparking mass migration. In response, rich countries such as the US are tightening their immigration policies.

Yet lifestyles within industrialized nations are a major cause of climate change. Seven countries — including the US, China, Russia, India and Germany — are responsible for over 60 percent of global CO2 emissions. The US is the country with the highest emissions, yet it also has the most climate change deniers - notably President Donald Trump. Trump withdrew from the Paris climate agreement. He is also an advocate of fossil fuels and wants to build a wall to keep out migrants. 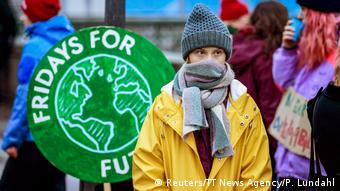 Meanwhile, climate activist Greta Thunberg is fighting for change with her ‘Fridays for Future’ movement, and many others around the world are protesting in hopes of mitigating the impending climate catastrophe. Nonetheless, most people in affluent countries are unwilling to change their lifestyles. They are the ones who have a choice. For the countless thousands of climate refugees who are fleeing their homes, it is their very survival that is at stake.

Every two seconds, a person is forced to flee their home. Today, more than 70 million people have been displaced worldwide. The DW documentary series ‘Displaced’ sheds light on the causes of this crisis and traces how wealthy industrialized countries are contributing to the exodus from the Global South.

Drought and Floods - The Climate Exodus