Disconnected: How phones affect our relationships

Our phones keep us connected and help maintain relationships, but in some ways they drive a wedge between us, too. Phubbing, or snubbing someone in front of you in favor of your phone, has become a big problem. 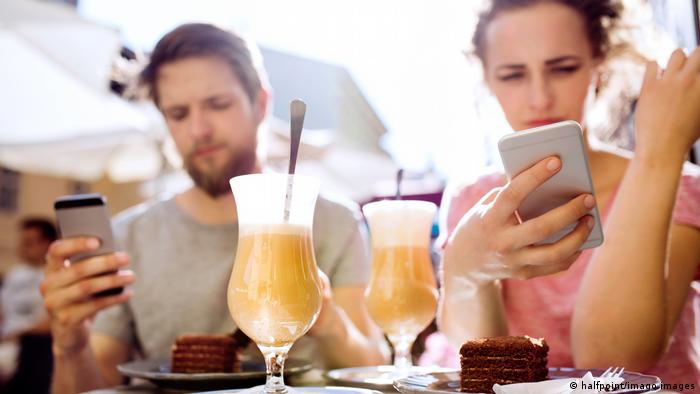 You won't catch Thseen Nazir checking his phone during his lectures at Ibn Haldun University in Istanbul, Turkey.

Nazir, a counselor and assistant professor in the counseling and guidance department, researches the impact of technology on social interactions, including the effect of "phubbing" — a portmanteau of the words phone and snubbing.

If you are having a conversation with someone and they keep checking their phone or replying to messages, you are being "phubbed."

But what might seem like a harmless activity can have a real impact on your relationships with others.

"It's taking your quality time," Nazir said. "We don't even realize."

In some ways, our phones help us create and maintain relationships: They help you find companionship, let people look into the eyes of family and friends who can't be with them, and connect lovers across vast expanses of land and sea.

Still, the use and even presence of a smartphone during in-person interactions can lessen the quality of those moments.

"Smartphones allow us to be connected to our loved ones easily through texts and calls, but sometimes when they intrude upon our face-to-face conversations it can be a problem," said Genavee Brown, a psychology lecturer at Northumbria University in the UK. 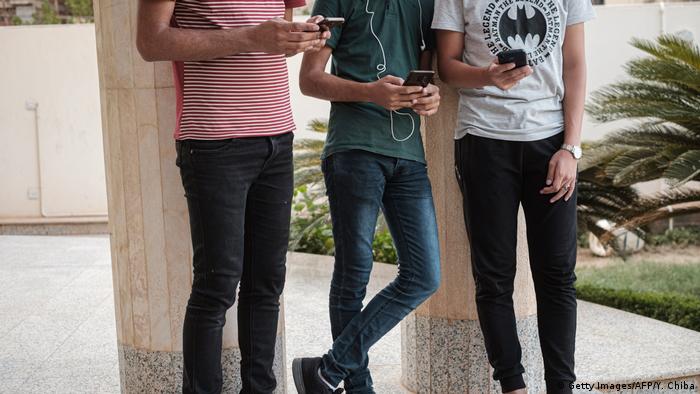 How much of a problem it is may depend on how old the people in the interaction are. In 2020, Nazir conducted a survey of older and younger teachers at his university and asked how they felt when students used their phone during class. "The perception they had regarding this behavior was totally different."

He found that most older teachers saw smartphone use as disrespectful, but younger teachers would start to self-evaluate and wonder whether their teaching abilities were the reason students were not engaged.

But it is not only the person being phubbed who experiences negative effects from phone use.

Brown's research, published in the journal Emerging Adulthood in 2016, showed that the longer pairs of friends used their phones, the lower the quality of their interactions. The study found that all participants had worse interactions when they used their phones, regardless of how close they were as friends.

Another study of 300 people, published in the Journal of Experimental Psychology in 2017, found that those who had their phones on the table during dinner with family or friends felt more distracted, which made them enjoy their time with others less.

But, for many people, especially younger generations, having their phone in sight is the norm.

The reason why matters

"In small talk, it is actually standard for everyone to have their phone in their hand," Milena, 17, from Germany, told DW. "Because young people have normalized this, I don't find it rude, but I don't find it pleasant. I personally don't like it when another person is talking and they check their mobile in between."

Her friend Pauline, also 17, said that the reason why someone was checking their phone made a difference.

"It's not pleasant, but I personally don't find it that bad," Pauline said. "It depends on the reason, if it's about something important for that person."

The participants in a recent US study, published in the journal Human Behavior and Emerging Technologies, had a similar response. The study found that people felt less close to their conversation partner when the person used their phone for a trivial reason, such as making arrangements with friends, compared with in an important situation.

But participants also perceived their conversation partners to be less distracted if they used their phone for an important reason, even though the trivial and important groups used their phones the same amount.

The cost of companionship: online dating

The cost of companionship: online dating

Prioritizing your phone sends a message

Recently when Nazir took his mother in for a health checkup, the doctor checked his phone throughout the appointment.

When they left the doctor's office, he asked his mother how she felt about the visit.

"I don't feel he checked me at all," Nazir quoted his mother as saying. "He was busy with the mobile."

Communicating with someone is much more than just the verbal aspect, Nazir told DW.

"We forget that when we are communicating with someone we need to pay attention not only to the verbal part, but we need to focus on his body language, his body cues," Nazir said.

When a person is sharing an emotional story with someone who starts checking their phone, this can cause them to feel that the other person doesn't care about what they have to say.

"It will definitely make him feel that: 'I'm not important, I'm not worth [it], my story, whatever pain I'm having right now, whatever I'm sharing now, for this person it doesn't matter, it doesn't count,'" Nazir told DW.

For people who want to use their phone less during face-to-face interactions, there are some creative solutions out there.

Some people use app or internet blockers, while others lock their phones in a container with a timer.

One company has even designed a physical band that can be placed around your smartphone with a reminder to "look up."

But Brown said her recommendation for phone etiquette would be communication.

She suggested reflecting on why it is that you'd rather be on your phone than spending time with your friends or partner.

If it's your friend or partner who is often on their phone, start a conversation with them and ask why they're doing it, Brown said.

"You could then share how their smartphone use makes you feel and try to work on a solution together."