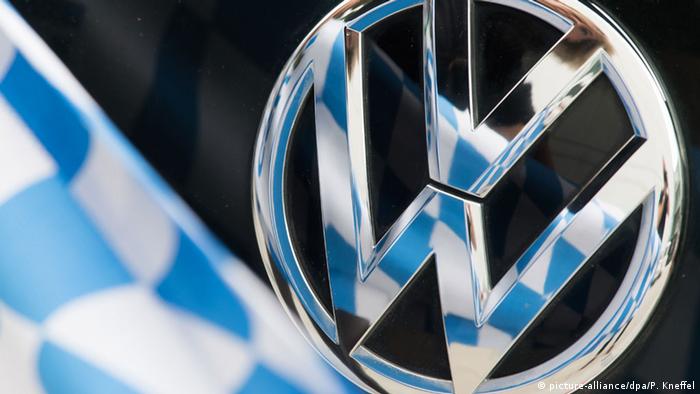 In the latest Dieselgate developments, Italy's AGCOM competition authority announced that it would fine the German carmaker Volkswagen $5.5 million for installing software to cheat emissions tests in 11 million cars worldwide, enabling the vehicles to spew 40 times the permitted amount of nitrogen oxides. The fine, the maximum, amounts to over 7 euros for each of the 700,000 affected cars sold in Italy since 2009.

AGCOM found that the emissions cheating amounted to "unfair commercial practice" by misleading consumers as to VW's well-advertised green credentials. In a statement, VW's Italian subsidiary announced that it would appeal the fine.

After an investigation by US authorities, VW - whose 12 brands include Audi, Porsche, Seat and Lamborghini - admitted in September to installing the software. In June VW settled with the US Environmental Protection Agency (EPA) and consumers for $14.7 billion.

Last week, South Korea stopped the sales of 80 VW models as part of its response to the Dieselgate scandal.

Including regulatory fines and legal costs, the still incalculable costs of the affair pushed VW into the red for the first time in over 20 years in 2015, when the automaker booked a loss of 1.6 billion euros. On Monday, the regional court in Braunschwweig announced that damage suits against VW by investors would be heard in model case proceedings, a German form of collective redress.

Hundeds of investors are claiming that VW was not forthcoming with information that caused the automaker's stock to drop precipitously. The investors claims amount to about 4 billion euros, and individual states are exploring lawsuits for losses to pension funds.

The investors say VW should have informed them of the threat to their holdings sooner. German media have reported that individuals within the company knew about the illegal software as early as 2005. The EPA first contacted VW about its initial findings in 2014.

The company claims that the relevant information was made available when the EPA announced its findings last September. According to VW, the decision to install the software to cheat emissions tests was made by engineers at the development stage.

VW shares had stood at more than 190 euros on the Frankfurt Stock Exchange a year ago, but fell to just over 100 euros after the news broke. Shares currently cost about 130 euros, thanks in part to robust sales.

According to the court, a decision will not come before the final quarter of 2016.