With a plethora of crises and rising populism across the globe, Germany's international broadcaster is facing fresh challenges. On Tuesday, Chancellor Angela Merkel is due to speak at a ceremony marking the anniversary. 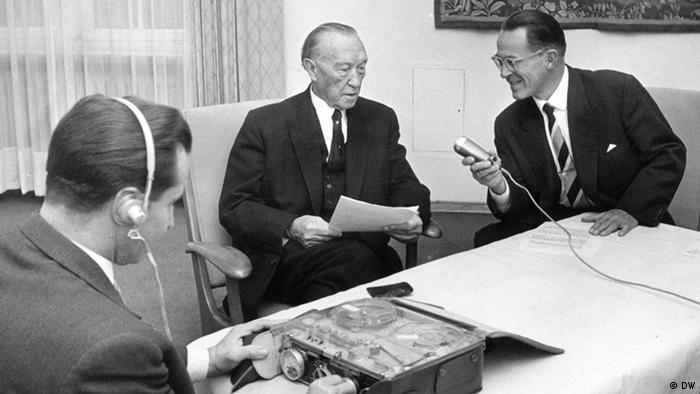 "Dear listeners in faraway countries" — with these words from German President Theodor Heuss, Deutsche Welle (DW) began broadcasting on May 3, 1953. Germany's foreign public radio station was charged with providing audiences abroad with a political, economic, and cultural picture of the country.

DW broadcast via shortwave and initially only in German. The first foreign languages were added in 1954. In 1992, DW expanded into television and, shortly thereafter, the internet. 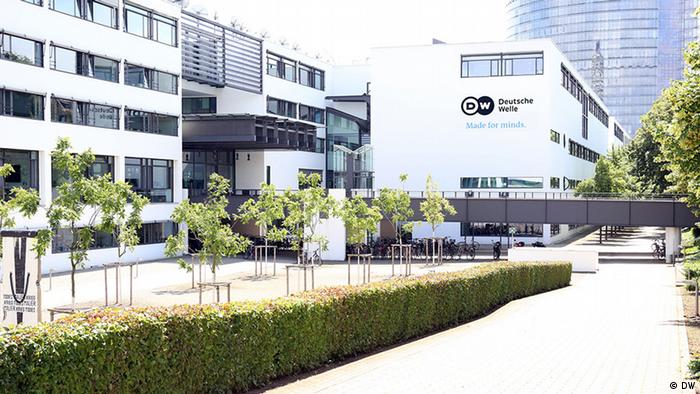 "Of course the days of just shortwave were easier," says Deutsche Welle Director General Peter Limbourg. "But thanks to the internet, social media, and our network of partners, we now have the chance to reach significantly more people than we used to. We offer a mix of news, background, and thought pieces, presented in a modern fashion and oriented around the interests of our diverse and often very young target audiences."

Limbourg has been DW's director general for the past four and a half years.

This Tuesday, DW will hold a ceremony to mark its 65th anniversary. Federal Government Commissioner for Culture and the Media, Monika Grütters, will take part as well as lawmakers from all parliamentary parties. Chancellor Angela Merkel is to give a speech and take a tour on site to learn about new DW projects such as the animated Russian-language video guide that has been designed to spot fake news.

The audience has also changed. Today more and more people get their news via smartphones. Listeners have become followers.

Since 1965, the Deutsche Welle Academy has trained thousands of journalists from around the world. When they go abroad, German government ministers often encounter high-ranking partners who tell them how they've been influenced by Deutsche Welle. 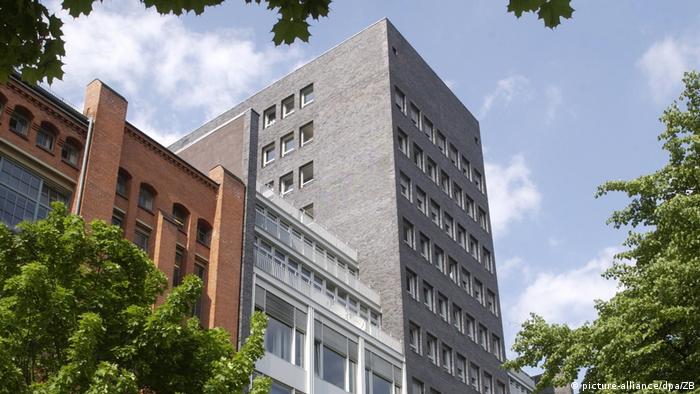 Sixty-five years after Deutsche Welle's founding, the global political situation is similar in a number of respects to 1953. Fears of a new Cold War are growing, and freedom of speech and the press is threatened in many parts of the world.

"The times have become rougher, which means more work for DW," Limbourg says. "We need to provide information, build bridges and communicate values. Whether you call it a new Cold War or a multipolar world order, the challenges that come from propaganda, fake news, migration, climate change and terrorism are increasing."

DW is partly blocked in China and Iran — a worrisome development, but also one that shows, in Limbourg's words, "that our work is very relevant."

Today, the rivalry of political systems and ideologies is mirrored in competition between international media. 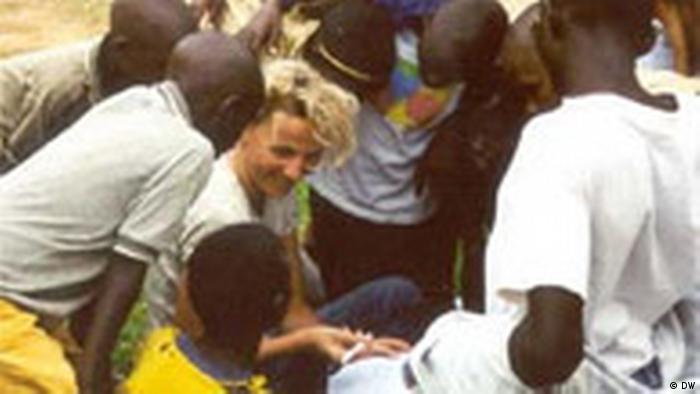 Sandra Petersmann has reported from various places in Africa

Deutsche Welle employs some 3,400 people from 60 countries in Bonn and Berlin, making it Germany's most multicultural broadcaster. And the number of DW correspondents in Africa, Asia and Latin America is growing.

"This diversity is a treasure trove for Deutsche Welle and one of our strengths," says Limbourg. "We learn from one another, and the interactions of cultures, religions and traditions constantly yield innovations and improvements, all based on the democratic values of the German constitution. It's a great joy for me to work with so many different, inspiring colleagues."

And what does the rest of the world think? Sandra Petersmann is a veteran DW journalist with extensive experience in crisis regions. In the year 2000, as a young journalist, she accompanied doctors working for an aid organization on a trip through Eritrea on the Horn of Africa.

"One afternoon we passed through a small village where a couple of dozen people were gathered around a tiny battery-operated radio under a majestic Kosso tree," Petersmann says. "I recognized the station ID as Deutsche Welle's. I didn't understand a word my colleagues from the Amharic-language department were saying, but when I introduced myself to the people under the tree as a DW journalist, I was immediately invited to a traditional coffee and incense ceremony."

Petersmann adds that she experienced similar scenes in Afghanistan, where in the villages "people don't have TV, yet are still hungry for information." 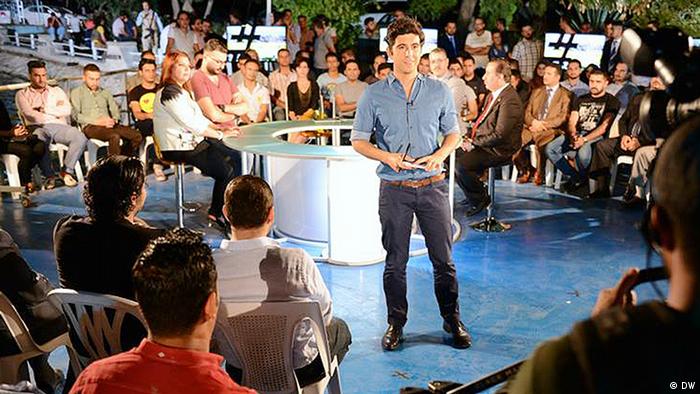 Known the world over

Like many colleagues, Petersmann regrets that DW no longer produces radio programming in numerous languages. But the times have changed. Podcasts and social media are the flavor of the day.

When a Deutsche Welle microphone appears in a refugee camp in Jordan or Turkey, people are eager to tell their stories. And when the best-known face on DW's Arabic service, Jaafar Abdul-Karim, is on the go in Beirut, Amman or Cairo, young people flock to him. His "Shabab Talk" show takes on subjects that many state-run television broadcasters in the Arab world shun, and he reaches an audience of millions of young people.

DW online articles in Urdu, Pashtu or Chinese attract tens of thousands of hits when the subject matter is freedom of speech, women's rights, corruption or better educational opportunities. As do expert background reports about the policies of the German government under Chancellor Angela Merkel in the age of Donald Trump and Vladimir Putin.

Conversely, Germans appreciate how the country profits from Deutsche Welle, especially in times of global instability. The existence of the foreign public broadcaster is guaranteed by the special "Deutsche Welle Law," and Germany's parliament, the Bundestag, keeps abreast of developments at the country's global media outlet.

In international polls, 96 percent of DW users say that the broadcaster is trustworthy. That's more than 150 million people a week — a number that is growing.

At the request of the right-wing AfD, the German parliament discussed DW's future. There was praise from all other parliamentary groups, and the amendments proposed by the AfD were met with fierce opposition. (20.04.2018)

Inside look at Deutsche Welle’s multilingual and multinational broadcasting center

Welcome to the headquarters of Germany’s worldwide information service (28.03.2018)