DW Director General Peter Limbourg: "The Freedom of Speech Award 2020 is dedicated to all courageous journalists worldwide who are suffering repressions because of their reporting on the pandemic." 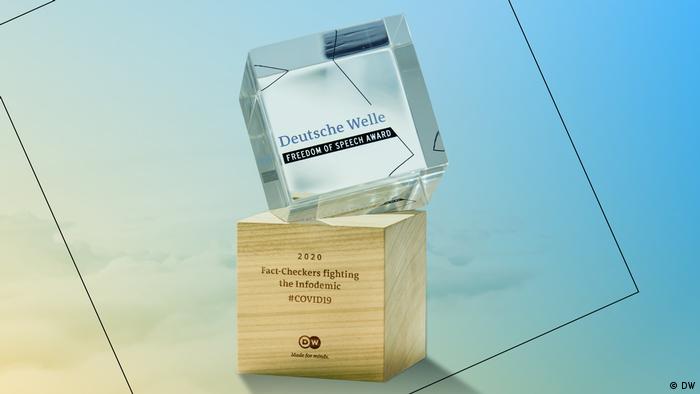 Since 2015, DW has presented the Freedom of Speech Award annually to a person or initiative that has shown outstanding commitment to human rights and freedom of expression in the media.

In 2020, in the midst of the coronavirus pandemic, DW has decided to honor 17 journalists from 14 countries. They represent all journalists worldwide who have disappeared or been arrested or threatened because of their reporting on the COVID-19 pandemic. 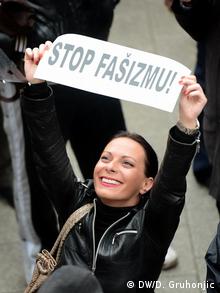 Serbia: Ana Lalic
The journalist, who works for news website Nova.rs, was jailed for two days after publishing an article about medical equipment and protective gear lacking in the city of Novi Sad.

Freelance investigative journalist and member of the International Consortium of Investigative Journalists Blaž Zgaga has faced harassment from the government and anonymous death threats.

Belarus: Sergej Sazuk
Online news Yezhednevnik journalist Sergej Sazuk was detained on March 25 and released on April 4. Officially accused of taking bribes, Sazuk had criticized the government's handling of the pandemic before his arrest. Belarusian President Alexander Lukashenko had said before that "one has to take care of media that reports on the pandemic." 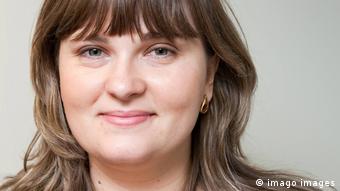 Russia: Elena Milashina
On April 12, the Russian investigative journalist for Novaya Gazeta Elena Milashina published an article describing how Chechen authorities had responded to the pandemic. The following day Milashina received a death threat on social media by Chechen President Ramzan Kadyrov himself.

Venezuela: Darvinson Rojas
Freelance journalist Darvinson Rojas was violently arrested, interrogated and imprisoned for 12 days after reporting on the spread of COVID-19 in Venezuela. He was charged with incitement to hate and instigation and released on bail on April 2. 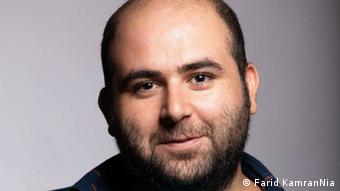 Iran: Mohammad Mosaed
Freelance reporter Mohammad Mosaed was arrested in February after criticizing the government's lack of preparedness regarding the coronavirus outbreak. According to the One Free Press Coalition, he has been barred from practicing journalism and authorities have suspended his social media accounts as he awaits his court date.

Zimbabwe: Beatific Gumbwanda
TellZim weekly newspaper reporter Beatific Gumbwanda was arrested on April 8 for violating the lockdown regulations. He was detained for several hours despite producing his accreditation card 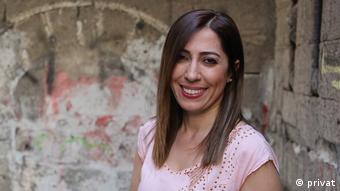 Turkey: Nurcan Baysal
The award-winning journalist and human rights defender Nurcan Baysal is facing two separate investigations and accusations of "inciting public to enmity and hatred," based on her comments on the authorities’ response to the coronavirus.

Turkey: İsmet Çiğit
The SES Kocaeli newspaper's editor-in-chief, İsmet Çiğit, was arrested in connection with a news report published in its online edition on March 18 about two individuals in Kocaeli who reportedly died of COVID-19. He was subsequently released, the OSCE reported. 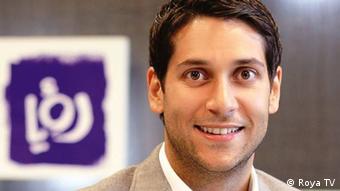 Jordan: Fares Sayegh
As one of Jordan’s leading media outlets, Roya TV has contributed to providing up-to-date information on COVID-19 and revealed deficiencies in the safety measures taken in the early stages of the outbreak in Jordan. Following a report which included interviews with citizens about the lockdown, Managing Director Fares Sayegh and a colleague were arrested on April 9 and released on bail three days later.

India: Siddharth Varadarajan
Siddharth Varadarajan, one of the founding editors of non-profit online newspage The Wire, was handed a notice for appearance by a police team on April 10, following a story about a politician violating COVID-19 guidelines by participating in a religious ceremony. The Wire was accused of "causing a riot" and "leading to panic."

Cambodia: Sovann Rithy
TVFB journalist Sovann Rithy was arrested on April 7 because of "incitement to cause chaos and harm social security" according to Prime Minister Hun Sen, who had said the government was unable to help motorbike-taxi drivers on the verge of bankruptcy. The Information Ministry revoked TVFB`s media license and Rithy faces up to two years in prison if convicted.

The Philippines: Maria Victoria Beltran
On April 19, Cebu-based artist Maria Victoria Beltran was jailed for a satirical Facebook post she had published in relation to the rising number of COVID-19 cases in Cebu City. The mayor called her post "fake news and a criminal act" and threatened Beltran with imprisonment. 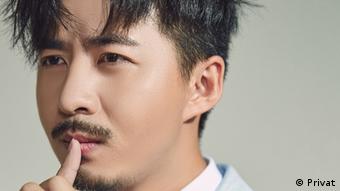 China: Chen Qiushi
Chinese lawyer, activist and citizen journalist Chen Qiushi, known for his coverage of the 2019 Hong Kong protests, was reporting from Wuhan interviewing doctors and citizens before disappearing on February 6.

China: Li Zehua
Citizen journalist and former CCTV presenter Li Zehua disappeared in Wuhan on February 26 while covering the crisis. He reappeared on YouTube on April 22, saying he had been "quarantined and treated nicely by officers." 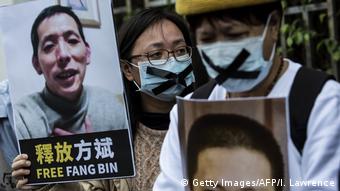 China: Fang Bin
Businessman-turned-citizen journalist Fang started reporting in his hometown of Wuhan in early 2020. One of his most famous videos showed several body bags outside a hospital. After several visits by the police, he disappeared on February 9.