Russian journalist Elena Milashina has received death threats for her coverage of the coronavirus crisis — even from Ramzan Kadyrov, the head of the Chechen Republic. 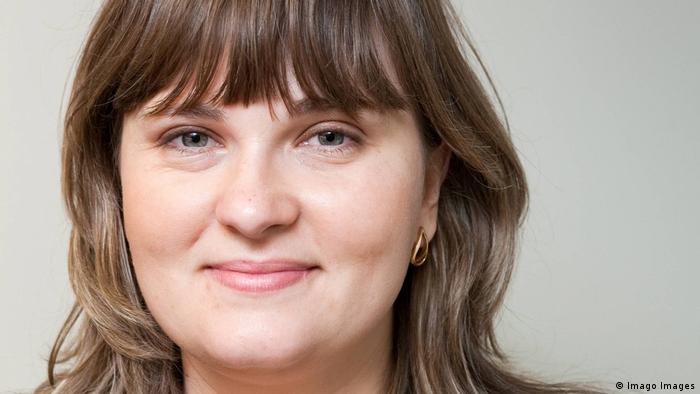 The German and French governments have called upon the Russian authorities to investigate the death threats against journalist Elena Milashina following her coverage from Chechnya.

This is according to a statement published in Berlin by French human rights ambassador Francois Croquette and the German government's human rights commissioner, Bärbel Kofler. 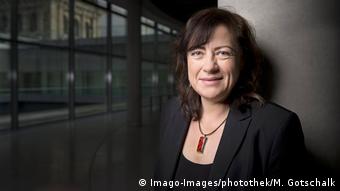 "Threats by state officials are totally unacceptable and contradict the rule of law. We call upon the Russian Federation to comply with the international and European obligations it has entered into in order to guarantee the freedom of the press and the protection of journalists," the joint statement further states.

The human rights representatives of the two countries recall that Milashina was awarded the Franco-German Prize for Human Rights and Rule of Law in 2017 "for her important and courageous work."

Milashina has been working for the Russian newspaper Novaya Gazeta since 1996. She is the chief correspondent for the North Caucasus and continues the research of her colleagues Anna Politkovskaya and Natalya Estemirova, who were murdered in 2006 and 2009. She has recently become the target of Ramzan Kadyrov following her critical reporting on the management of the Corona crisis in Chechnya. In an article, the journalist describes how residents with symptoms are afraid to go to the doctor. Violations of the quarantine measures have led to arrests, she reports. 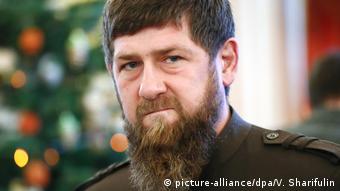 Kadyrov called the article "provocative and anti-Chechen hate" and called on the authorities to stop tolerating the newspaper and stop these "brutes". He did not want to be forced to commit a "crime". The Kremlin has so far held back with an assessment of the incident. However, the newspaper had to remove the article from its website.

The Kremlin must protect the newspaper and its reporter Elena Milashina from the threats from the republic in the North Caucasus, said Peter Franck, Russia expert of the human rights organization Amnesty International in Germany. He said that Kadyrov's blatant death threats were "just as intolerable as the fact that the Kremlin is not resolutely opposed to these statements."

Amnesty International stressed that the German government should make it unmistakably clear to the Russian leadership that it would intervene in this matter. The fact that the Kremlin is not reacting is dangerous and unacceptable, said Tanja Lokschina of Human Rights Watch. The Russian authorities should take the threats very seriously. About a hundred Russian civil rights activists have called on the state investigative committee to investigate Kadyrov's threats. The 41-year-old Milashina has reported about death threats made against her by Kadyrov's circle.

For years, Elena Milashina has worked closely with Human Rights Watch to document atrocities in the embattled North Caucasus. She also undertook several joint missions with the human rights organization in Chechnya and other Russian republics to interview victims of human rights violations and document their suffering. In early February, she was beaten up by a mob when she and a human rights lawyer reported on the LGTBI persecution in the southern Russian constituent republic. In 2013 Milashina received the International Women of Courage Award.

A transport hub, an arms factory and a gas field: Ukraine recaptured vitial areas east of Kharkiv from Russia in a matter of days.