Germany's largest lender has moved a significant chunk of its financial services euro-clearing operation away from London to Frankfurt, as concerns over the City's post-Brexit strength continue. 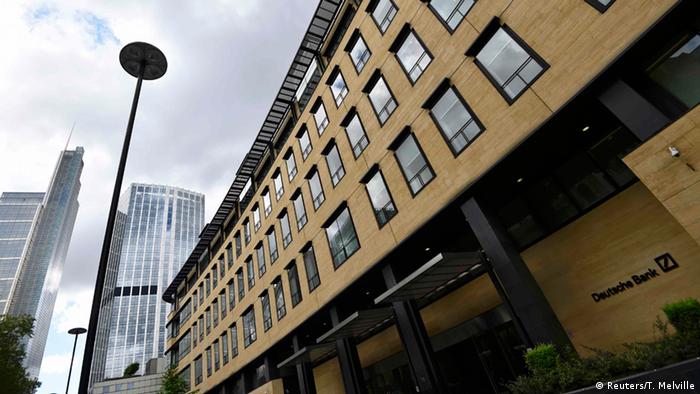 Deutsche Bank has moved a chunk of its euro-clearing activities from London to Frankfurt, according to a report in the Financial Times newspaper.

The London-based LCH previously dominated the market forthe lucrative business of clearing euro-denominated interest rate derivatives, but the news that Germany's largest lender has now moved around half of its operations in that field to Frankfurt is the latest sign of the pressure UK financial services operations will come under from EU-based rivals in the wake of Brexit.

Deutsche Bank is one of the five largest clearers of interest derivatives and their tilt toward Frankfurt is a boost to the financial services market in Germany, which is in line to take significant business from London, depending on how the Brexit cards ultimately fall.

The London Stock Exchange Group, the owner of LCH, has warned that up to 100,000 jobs could be lost if the City of London — the business and financial district — lost its status as the euro-clearing hub.

With the UK scheduled to officially leave the EU on March 29, 2019, EU politicians and policymakers have been calling for direct regulation of central counterparty clearing houses after Brexit, due to the fact that they affect financial stability.

"To minimise risk for financial stability, it is indispensable that [the clearing of euro-derivatives] is subject to strong regulation and supervision in full conformity with EU standards," Olaf Scholz, Germany's finance minister, said last month.

Meanwhile, Bank of England Governor Mark Carney has said he believes a large European financial center would be "local" rather than "global," which he believes London continues to be.

"In some circles in Europe there is a greater predisposition to ring-fence financial activities. That could lead to a very large but effectively local financial center in Europe, as opposed to a global financial center, which I believe London will continue to be," he told Bloomberg.

"There are real benefits for Europe as well as the UK in having access to what is a global, resilient, and fair financial sector, which is what London is."

Admitting that "within nine months we could have a disorderly Brexit stress test," Carney said it was the objective of both sides in the ongoing Brexit negotiations that both the UK and the EU have a clear idea of what their future relationship will be. 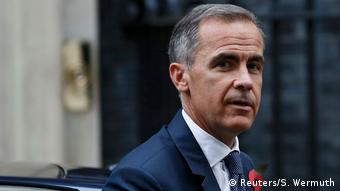 He also warned against the threat posed by increasing trade protectionism around the world.

"We can choose between a low road of protectionism focused on bilateral goods-trade balances and a high road of liberalization of global trade in services. The low road will cost jobs, growth, and stability. The high road can support a more inclusive and resilient globalization.

"Taking this high road could help solve the problem of persistent trade imbalances. Bank of England research suggests that reducing restrictions on services trade, to the same extent as those on goods have been lowered over the past couple of decades, could reduce excess global imbalances by close to one half."