In its 115-year history, the Nobel Prize has endured just one innovation - the prize in economic sciences. It could use an update. It needs a dedicated prize for computer science, says Zulfikar Abbany. 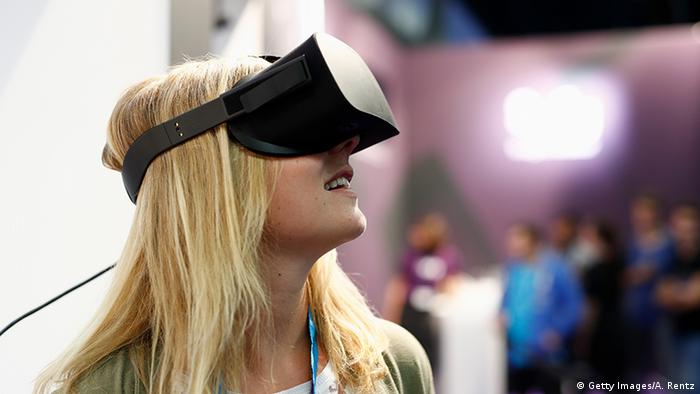 With all due respect to the Nobel Prize alumni, you could be forgiven for being so flippant as to think the research honored most years means so little to so many. Every October we are entertained by a massive buildup to these announcements, and the laureates are treated like gods, but we mortals can be left wondering, 'What's it all about?'

Take the three short descriptions for this year's prizes and be honest: does any of it make sense to you?

The 2016 Nobel Prize in medicine or physiology was awarded to Yoshinori Ohsumi "for his discoveries of mechanisms for autophagy."

And, the 2016 Nobel Prize in chemistry was awarded to Jean-Pierre Sauvage, Sir J. Fraser Stoddart and Bernard L. Feringa "for the design and synthesis of molecular machines."

Congratulations to the lot of you. But, excuse me ... what? What does your research have to do with normal folk like me? Especially the theoretical stuff. What about practical innovations like mobile phones, pocket computers and the internet, dare I say it?

The Nobel committee could do worse than recognize computer science with a dedicated prize.

The Nobel Prize is awarded for pioneering research, to people who overturn long-held theoretical scientific beliefs, or those who discover or invent new techniques so revolutionary they change the human experience completely. 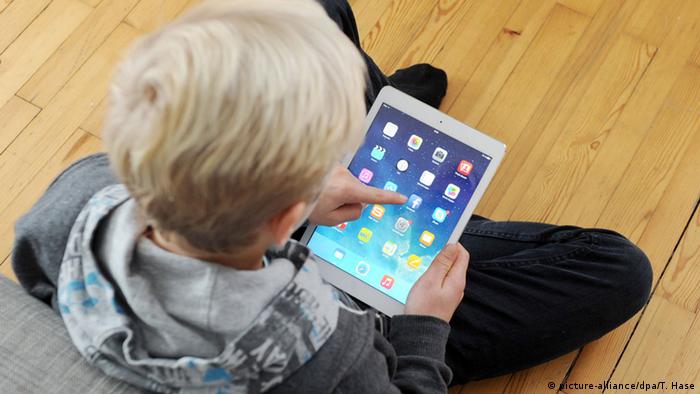 It's not just paranoia: computers are re-wiring our brains

It is all well and good. Most often freshly minted Nobel laureates are nearing the end of their careers and they did their groundbreaking research some years back, so it has had time to mature and exercise its relevance for society.

But year after year I miss that one clear-cut prize awarded ..."for computing" in the category of computer science.

You would think computer science would be in there somewhere, wouldn't you? Computers have, after all, changed our lives fundamentally, and will continue to shape our future existence.

But there is no update in sight at the Nobel committee.

This year's Nobel prizes in physics and chemistry go some way to prove this if you look into the practical applications.

The work done on superconductivity by Thouless, Haldane and Kosterlitz will steer the development of new electronics, as well as quantum computing. Companies like Google and IBM are in a fierce race for quantum computing "supremacy," as suggested by the title of a recent Google paper hinting at a 50-qubit supercomputer. Supercomputing, we are told, is a vital next step in our age of big data and artificial intelligence. 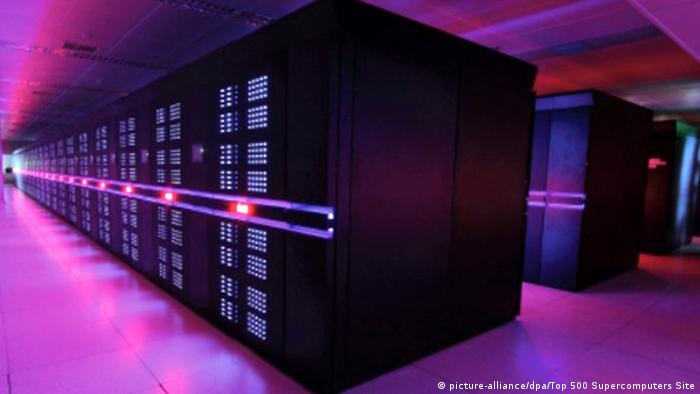 Meanwhile, the work done on molecular machines by Sauvage, Stoddart and Feringa will bring us molecule-based transistors that "may revolutionize computer technology in the same way silicon-based transistors once did." It could also go towards materials and sensors 1,000 times thinner than a strand of hair. All good for the future of computing (if you want to be a cyborg, that is).

These are both deep aspects of current research, and very future-oriented. So computer science is on the committee's radar, and that's encouraging. But computing is a mere spin-off from such research. It is not the main deal, but it should be.

Time for an update?

Still, I wonder. The Nobel Prize committee seems locked in a time warp established by Alfred Nobel and the very first prizes awarded in his name in 1901. They included the full five: physics, chemistry, physiology or medicine, literature and peace.

The Nobel Prize has endured but one innovation. In 1968, Sweden's Central Bank set up the Sveriges Riksbank Prize in Economic Sciences, which has been awarded in Nobel's memory since 1969. It is seen as a Nobel Prize but it is a third-party innovation.

And, still no prize for computing. The closest computer scientists - or mathematicians, cognitive scientists, cryptologists, physicists and chemists who veer into the field - will get to a dedicated prize is the A.M. Turing Award. 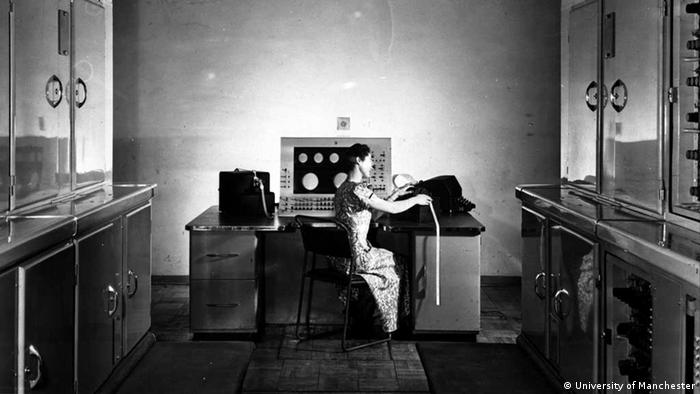 The A.M. Turing Award has gone to 74 individuals since 1966. Its alumni include Vint Cerf and Bob Kahn for the design and implementation of the internet's basic communications protocols, TCP/IP.

One of its earliest recipients was Marvin Minsky, a cognitive scientist who was awarded the prize in 1969 for his "central role in creating, shaping, promoting, and advancing the field of artificial intelligence." In 1969, mind you. Artificial intelligence is only now slowly coming to a kind of late-teenage maturity. And yet the A. M. Turing Award had the wits to recognize the significance of A.I. 47 years ago.

Left in the hands of the Nobel Prize, as it stands, it may take another 47 years for the committee to feel A.I. was a safe bet.

But what am I saying? Come 2053, there is a good chance artificial intelligence will have replaced the Nobel committee. It has already shown it can recreate a Nobel Prize-winning physics experiment, so who will need them to pick the laureates?

Spectrum - From internet to interplanetary