Danish parliamentarians will hold a formal vote to ban what they termed "masking" after the opposition party said it would support the measure. The country will be the latest European nation to pass such legislation. 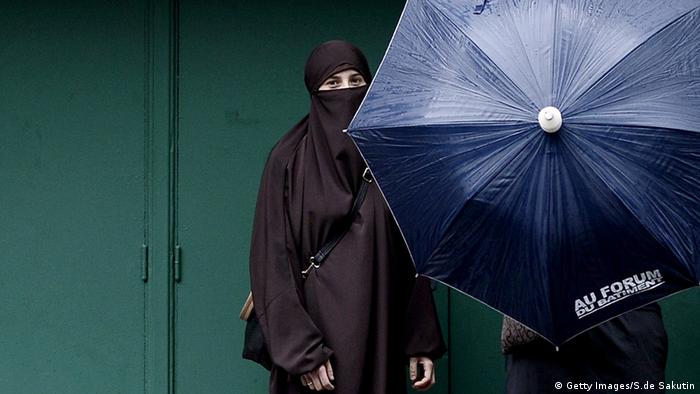 Denmark announced on Friday that it is planning to become the next European country to enact a nationwide ban on the burqa and the niqab, the full-face coverings worn by some Muslim women. The Danish parliament has not yet announced a date for the formal vote.

The move to ban the full-body coverings in Denmark is backed by the parties in the center-right government coalition, as well as the opposition Social Democrats.

The Liberal Democrats, the coalition's leading party, said that the ban was not religiously motivated.

"This is not a ban on religious clothing, this is a ban on masking," Jacob Ellemann-Jensen, the party's spokesperson, said on Friday.

Denmark's Foreign Minister Anders Samuelsen, a member of the Liberal Alliance party that also makes up the governing coalition, likewise described the legislation as a "masking ban."

"There will come a masking ban in Denmark. That's how it is," he wrote on Facebook. 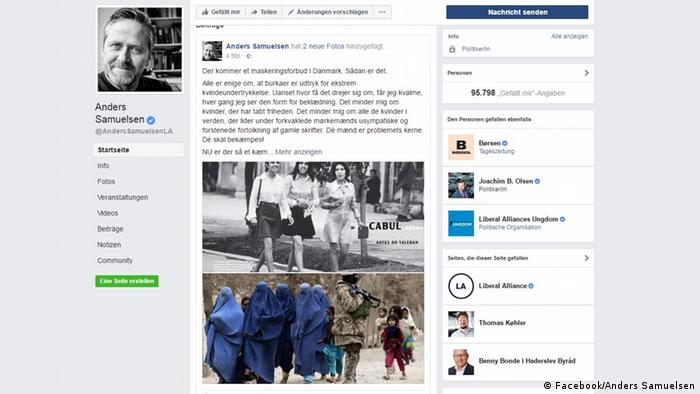 While critics of such bans argue it restricts religious freedom and unfairly targets Muslim women who chose to fully cover themselves, its supporters counter that the veil is a form of female oppression, a barrier to communication in some circumstances (like a classroom or a courtroom) or even a potential security hazard.

The Social Democrats, Denmark's largest party, only recently agreed to support the measure, but still expressed uncertainty as to how the ban would be put into action.

"We are ready to ban the burqa if that is what it takes ...But there are some dilemmas, not least with regards to how such a ban would be enforced," the Social Democrats' leader Mette Fredriksen said on Thursday during a parliamentary debate on the issue.

According to Reuters, researchers estimate that some 200 women in Denmark wear the niqab, a full-body veil that exposes only the eyes, or the burqa, which covers the eyes as well and has its origins in Afghanistan.

So-called "burqa bans" of one form or another already exist in France, Belgium, the Netherlands, Bulgaria, Austria and the German state of Bavaria. Germany also recently announced a nationwide ban on wearing full-face coverings while driving.