Prosecutors detained a total of 13 suspects in Denmark and one in Germany, as police seized chemical substances that could have used to make explosives. 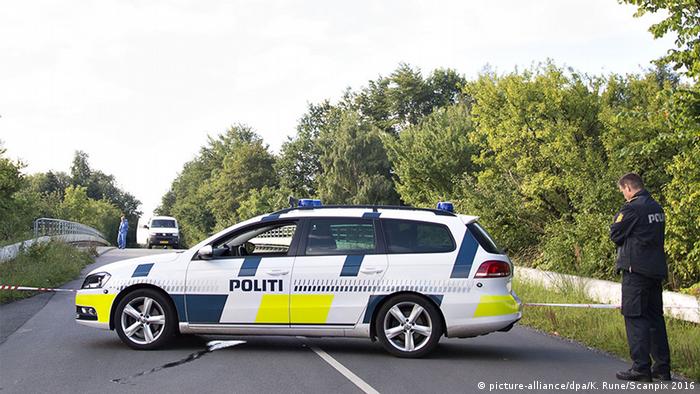 A total of 14 suspects have been detained in the case

Danish authorities said on Thursday that they have detained 13 people, through separate arrests, and charged seven with attempted terrorism. Germany also arrested a suspect in the same case.

"Unfortunately, the case shows that the threat of terrorism against Denmark remains serious," the Danish Ministry of Justice said on Twitter.

Denmark's Security and Intelligence Service (PET) remanded seven people in custody after a police operation between February 6 and February 8, the intelligence agency said in a statement.

Prosecutors have charged the seven with "planning one or more terrorist attacks or being accessory to attempted terrorism," and "having acquired ingredients and components for manufacturing explosives as well as firearms or having aided and abetted in the offense," PET said.

It is unclear if the case is linked to a committed terrorist offense.

On Thursday, the Court of Holbaek, more than 60 kilometers west of Copenhagen, ordered the detention of another six suspects in the case, PET added.

German authorities said three of the suspects were Syrian brothers aged 33, 36 and 40, including two who were arrested in Denmark and one reportedly arrested near Frankfurt.

Security forces in Germany seized about 10 kilograms (22 pounds) of black powder and fuses, during a search of a residence linked to the suspects in Dessau-Rosslau, between Naumburg and Berlin.