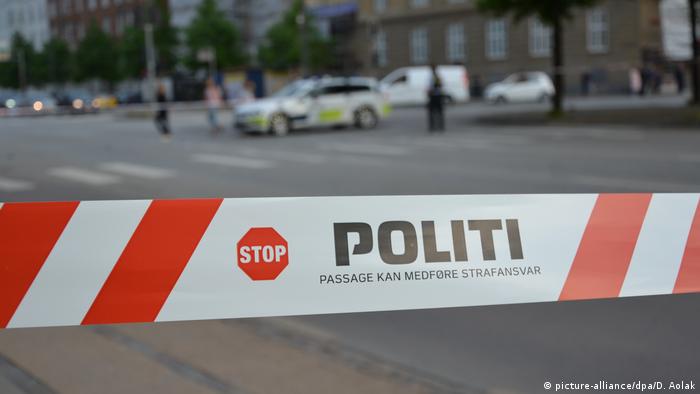 Police in Denmark prevented a terror attack that was said to have "a militant Islamic motive," authorities confirmed in a statement on Thursday.

Danish police on Thursday arrested a man who is suspected of planning a terrorist attack, the chief of Copenhagen’s police force Jorgen Bergen Skov said in a joint press conference with the operative head of Denmark's Security and Intelligence Service (PET) Flemming Drejer.

"He is suspected of attempting to obtain firearms and ammunition to carry out a terrorist operation somewhere," Bergen Skov said, declining to provide details about the location of the planned attack.

"You must have no doubt that PET's efforts have led to the prevention of a terrorist attack," he said.

Drejer said the man was planning "one of several attacks" and that police believe he was acting alone. The man had "a militant Islamic motive," Drejer added.

Both Dreyer and Bergen Skov said the incident was not related to a case in December where Danish authorities arrested around 20 people suspected of having ties to Islamic terrorism.

The suspect will face a pre-trial custody hearing on Friday, Bergen Skov said.

Danish police have foiled several planned extremist attacks in recent years. In one instance, police prevented an attack linked to a newspaper that in 2005 had published 12 cartoons depicting the Prophet Muhammad.

Afghanistan: Evacuations continue after Kabul airport attack — as it happened 26.08.2021

Multiple people have been killed in twin blasts at Kabul's airport. Despite warnings of a terror threat, thousands had flocked to the airport gates, desperate to leave the country.