The head of the military alliance Jens Stoltenberg has described the new trend in defense spending as "real progress." But like most members, Germany has yet to hit NATO's goal of spending 2 percent of GDP on defense. 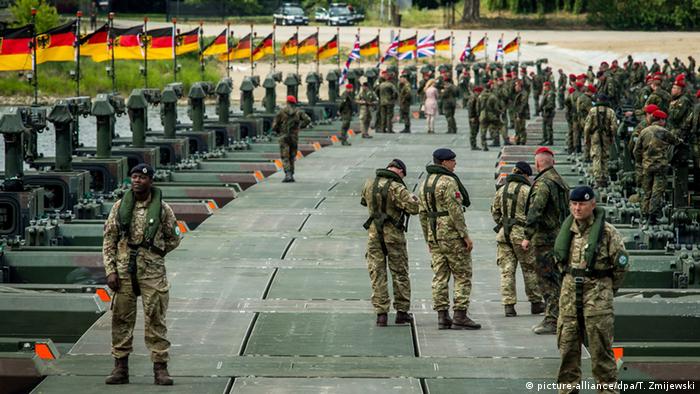 NATO Secretary General Jens Stoltenberg on Monday said "our estimates for 2016 show a further increase" in defense spending across the alliance.

"This is real progress. After many years of going in the wrong direction, we are starting to go into the right direction," Stoltenberg said.

Earlier this year, the head of the alliance said that 2015 had marked a shift in defense spending after years of substantial reductions.

"The cuts now have practically stopped among European allies and Canada," he said.

His comments preceded this week's NATO defense ministers meeting, which is expected to set the agenda for July's summit in Poland.

"Over the next two days, we will take a series of important decisions to strengthen our collective defense and enhance our cooperation with partners," Stoltenberg said. 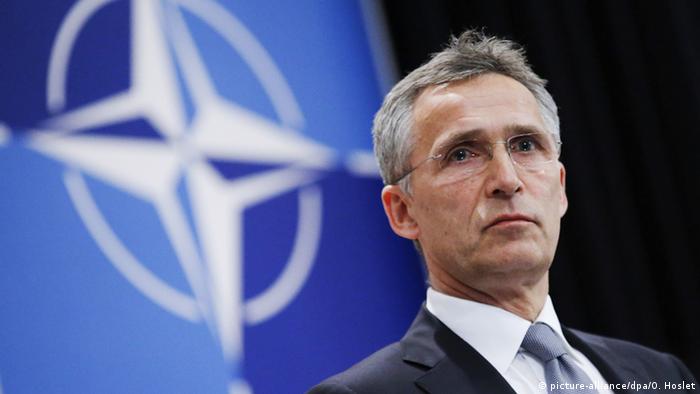 Earlier this year, Stoltenberg called for NATO member states to bolster defense spending to meet the threats on its eastern and southern flanks

Increased defense spending budgeted by the German cabinet for 2017 has already been called into question. It won't even keep the army functional, according to a Defense Ministry paper quoted by the newspaper "Bild."

"We are short of almost everything," Bartels said. "The army is at the turning point. It cannot take more cuts."

Germany's military comprises 177,000 soldiers, down from roughly 600,000 at the end of the Cold War. In 2011, Berlin decided to cut costs by providing only 70 percent of the required equipment for some branches of the Bundeswehr.

"I would suggest that Germany open itself up to the possibility of taking a leadership role in security policy on the European continent," Vad said. "This can only be done in conjunction with partners … But this would be my foremost suggestion for taking steps toward a more proactive foreign policy."