Want to feel happy, like there's nothing you can't do? Listen to death metal. That's the conclusion of a long-term study on music that left DW banging its head. The catch: it only works for people who are already fans. 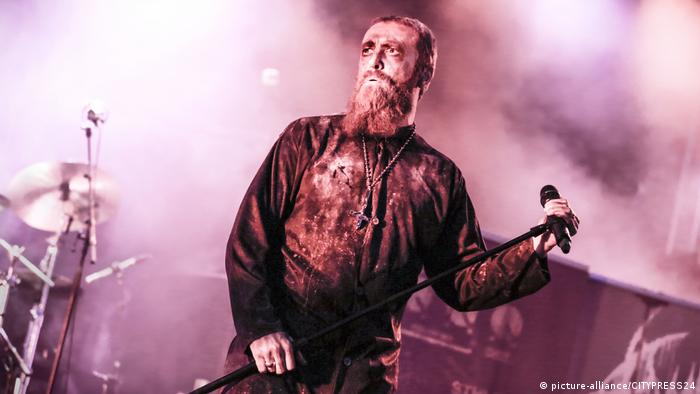 DW: Your study shows that people who are fans of death metal music, a subgenre of heavy metal exploring themes like death and torture, experience empowerment, joy and peace when they listen to songs with lyrics that are really quite masochistic, deeply sad and brutal. Is that right? Have I understood this study correctly?

Bill Thompson: Yes! The study that we have done recently was about the question of whether people with long term exposure to music with violent themes and aggressive lyrics can lead to a gradual desensitization of those individuals to depictions of violence. But in a previous study we showed that fans of death metal, including death metal with violent themes, tend to experience empowerment, joy, transcendence and peace when they listen to this kind of music. It seems they let the lyrics that seem to be quite misogynistic and violent slide. Or they don't process those lyrics on a linguistic level, but more on a kind of emotional level that maybe just fuels their sense of energy and empowerment. 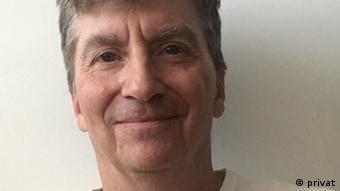 Bill Thompson is a professor of psychology at Macquarie University in Sydney, Australia

The other question is do they become desensitized to violence? We tested this using a technique called binocular rivalry. You present two images, one to each eye, and the brain can't process those two images simultaneously. So it presents one image at a time to your consciousness and alternates them, without your conscious control. What we can learn from this is the extent to which the brain has a propensity to process certain images over others. Most people will process violent imagery first, probably because violence is a biological threat. The brain is instinctively attentive to such threats.

What we reasoned was that if there was desensitization to violent depictions among fans of violent music, you wouldn't find this bias towards processing violent imagery more than nonviolent imagery. But we found that in fact the bias is the same for fans and non-fans of violent music, which suggests that there is no desensitization to violence among fans of death metal music. They're just as empathetic. They're just as sensitive to violent depictions. They care just as much about violence outside of the musical context. 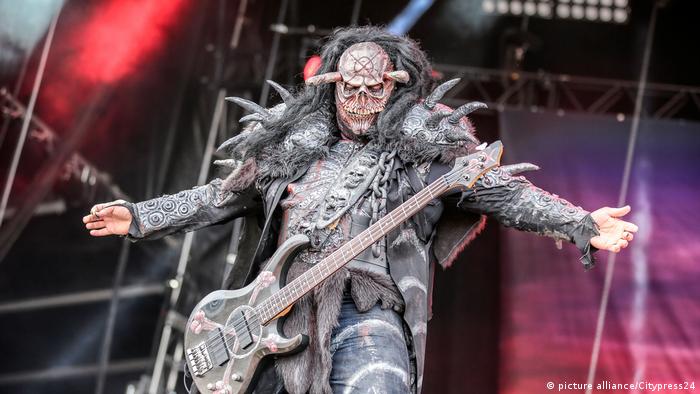 What did the non-death-metal-fans think of death metal music?

There's a huge difference between the experiences of fans and non-fans to death metal music. That's not really surprising. But the differences here are really striking and more striking than I think you'd find with other genres. In this case the non-fans actually experience a lot of anger and fear when they listen to the music, whereas fans are really only experiencing positive emotions such as empowerment, joy, transcendence and even peace.

What they're not experiencing is anger, which is interesting because the music on the surface does seem quite aggressive. It's very fast-paced, high-intensity, a bit like a wall of sound that's intimidating to a non-fan. But the fans are really only extracting the positive qualities of that music and transforming it into an empowering experience.

How do they do that?

Many fans of death metal say they can achieve a state of well-being from listening to that music.

And that suggests that they use music as a way of managing their emotions. I think this makes sense to a lot of people. We listen to music that's sad when we've just had a breakup and it's because we can relate to the sadness in the singer. We don't feel so alone and maybe the sadness is accompanied by a range of positive emotions such as wonder and nostalgia. Listening to music that is on the surface either sad or angry doesn't mean that you're only going to feel those negative emotions.

It's the same thing if somebody is trying to work through some angry feelings. Sometimes it helps to not feel so alone to listen to music that represents their feelings of anger or other difficult emotions. 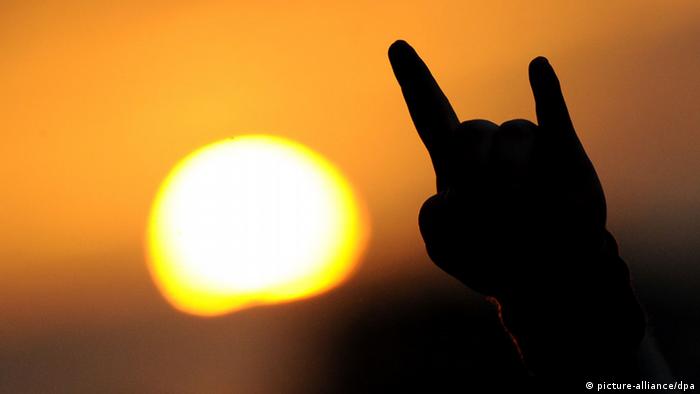 Where does this study take us with regard to our understanding of what music does for us?

My interest in this work came from a longstanding interest in the emotional effects of music and how we can use music as a way of enriching our lives and understanding ourselves as human beings, reinforcing a sense of identity. This study tells us quite a lot because it shows that people who are fans of death metal can transform what is on the surface a very aggressive and sometimes violent theme into something that's really positive and can generate well-being. I think that's really interesting.

It's not just happy music that makes people happy, but all types of music, and that's because we are complex people - our brains are multifaceted and it's not surprising that one size doesn't fit all. It depends on what kind of person we are, what our unique circumstances are, which type of music is going to provide us with the kind of experience that we want and also with psychosocial benefits.

Bill Thompson is a psychology professor at Macquarie University, Sydney, and director of the university's Music, Sound and Performance Lab. From 2016 to 2018, he was president of the Australian Music Psychology Society. His main area of expertise is music perception and cognition.

The 29th edition of Germany's top open air heavy metal festival is fully sold out. Rain or shine, Wacken gives fans a break from their regular lives and a time-out for some outdoor heavy metal. (02.08.2018)

A German nursing home alerted police after they noticed two men were missing. They were later found at 3 a.m. at the Wacken Open Air metal festival. (04.08.2018)

50 years ago: How it all began for Led Zeppelin

Jimmy Page, Robert Plant, John Bonham and John Paul Jones played for the first time together as The New Yardbirds. The name Led Zeppelin only occurred to them later after a derogatory comment by fellow musicians. (07.09.2018)