As the winners of Sweden's prestigious Polar Music Prize, US heavy metal band Metallica and an Afghan music institute are set to be honored by the Swedish royal family on Thursday. 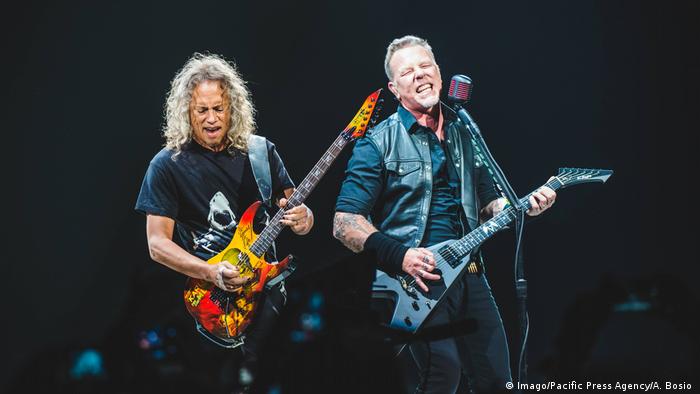 It may be heavy metal, but the Swedish royals won't shy away from the Polar Music Prize ceremony scheduled for June 14 in Stockholm. Swedish King Carl Gustaf and his royal family are slated to attend the televised gala honoring US band Metallica and Afghanistan's National Institute of Music.

The Polar Music Prize is often called the "Nobel Prize" for music.

In February, when this year's laureates were announced, the jury cited Metallica for its "physical and furious" music. "Through virtuoso ensemble playing and its use of extremely accelerated tempos, Metallica has taken rock music to places it had never been before," the panel's statement read.

The band has sold 110 million albums worldwide, with some of its hits including "Enter Sandman" and "Nothing Else Matters."

The other winner, the Afghanistan National Institute of Music and its founding director, Ahmad Sarmast, were praised for using "the power of music to transform young people's lives." Sarmast started his school in 2010 — a unique co-educational initiative in the war-torn country.

The institute teaches both Afghan and Western music. It helped to create the country's first all-female orchestra, which performed last year at the World Economic Forum in Davos, Switzerland. 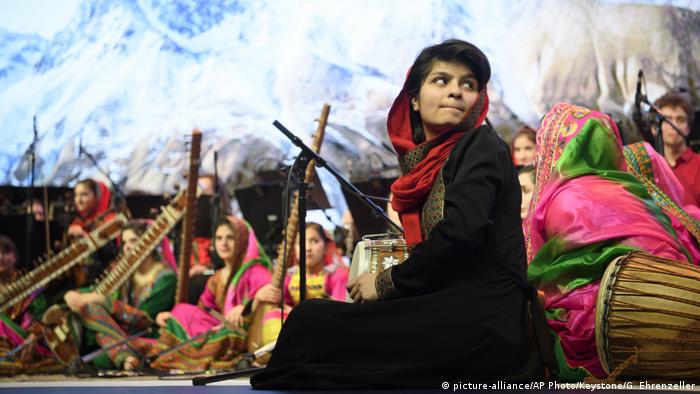 Zohra, Afghanistan's first all-female orchestra, performed at the WEF in Davos in 2017

Sarmast has faced substantial risk in a country where both music and girls' education was banned under the repressive 1996-2001 Taliban regime.

The institution "revives Afghan music, and shows you can transform lives through music," said the jury of the award.

"We believe that our two recipients, although from very contrasting worlds, exemplify the mission of the Polar Music Prize, and that is to honor musicians and music organisations whose work has made a difference to people's lives," Marie Ledin, managing director of the award, said in a statement.

The Swedish prize is awarded every year to one contemporary and one classical musician or group. Each award is worth 1 million kronor ($130,000). Previous recipients include Sting, Bob Dylan, Bjork, Sonny Rollins and Ravi Shankar.

A Swedish state prosecutor has brought two charges of rape against the man at the center of a scandal that has forced the Swedish Academy to cancel the award of the Nobel Prize for literature in 2018. (12.06.2018)