Studies have shown that music lowers the heart rate and blood pressure, calms the breath and reduces stress hormones. But not all music does the trick quite so well. 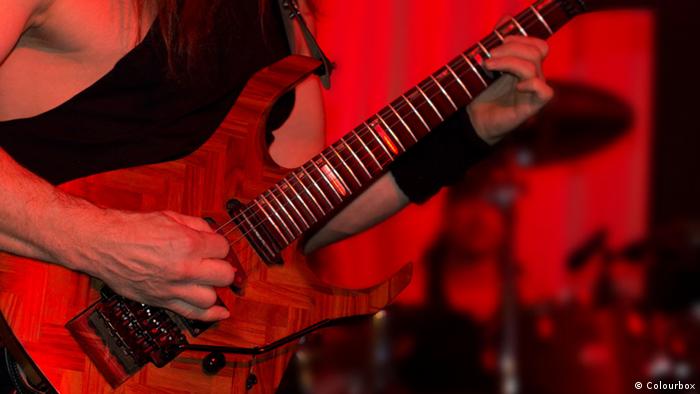 Studies have shown that music effects the autonomic nervous system and therefore the cardiovascular system. Music can lower the heart rate and blood pressure, calm the breath and reduce stress hormones. Classical music is most often used during therapy. One study at Marien Hospital Herne Üniversitätsklinikum in Germany has revealed that alongside music from Bach, Strauss and Mozart - heavy metal can also lower blood pressure. But the strongest effects were achieved using a classic piece. Bach's Orchestral Suite No. 3 with the famous Air on a G String sank the patients' blood pressure on average by 7.5 to 4.9 mmHg. This translates to a drop from 140 over 90 mmHg to around 132 over 85 mmHg. The study also showed heart rate to fall by around seven beats per minute. Once the exposure to music was over, the blood pressure and heart rate increased again. No effect on blood pressure was seen during the study from music by the group ABBA.

Why different styles of music have different effects, scientists are still unsure. Maybe synthetic sounds don't work as well as real instruments. And vocals could also inhibit the positive effect. Ultimately, it's important to consider the patient's personal taste in music. Because if a certain type of music annoys you, it's not going to work wonders on your blood pressure.