At least 12 people have been reported killed and more than 130 injured after an earthquake hit Sichuan province. The epicenter was outside a city home to more than 4.4 million people. 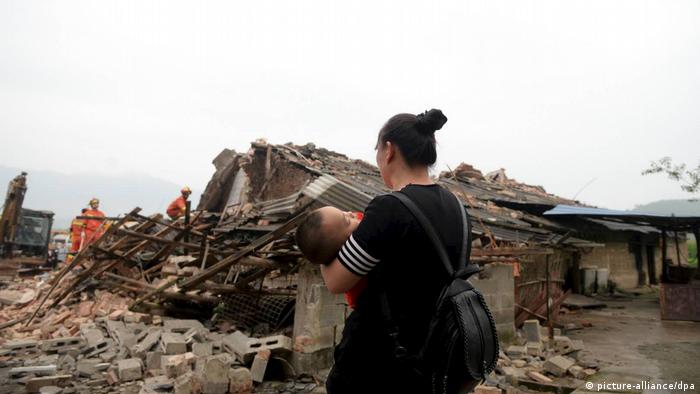 The death toll had risen to 12 on Tuesday, with 135 injured, and more than 4,000 locals having to relocate due to the quake.

According to the China Earthquake Networks Center, the earthquake struck at a depth of 16 kilometers (10 miles). Its epicenter was located outside Yibin, a city with a population of over 4.4 million.

A number of other structures were also damaged as mud and rock slipped down from a hill, blocking a road and encompassing a truck, as seen on state broadcaster CCTV. 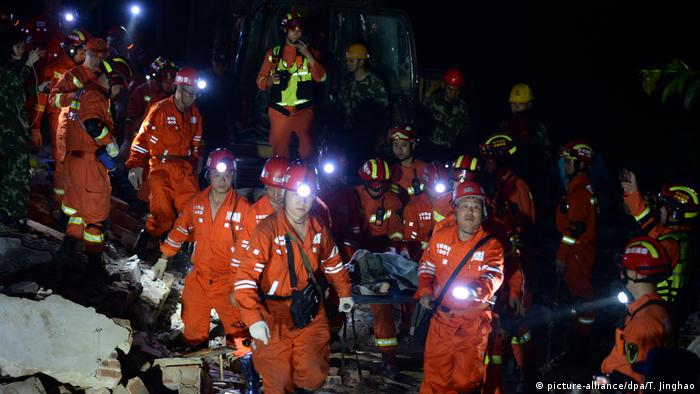 The national broadcaster also had footage of rescuers pulling a survivor out of another collapsed building on a stretcher.

The area was hit by a series of aftershocks, the largest of which had a magnitude of over 5.0.

Xinhua reported that rescue efforts were underway. Rescue personnel and some 300 firefighters were sent to the area to provide aid and shelter to victims. 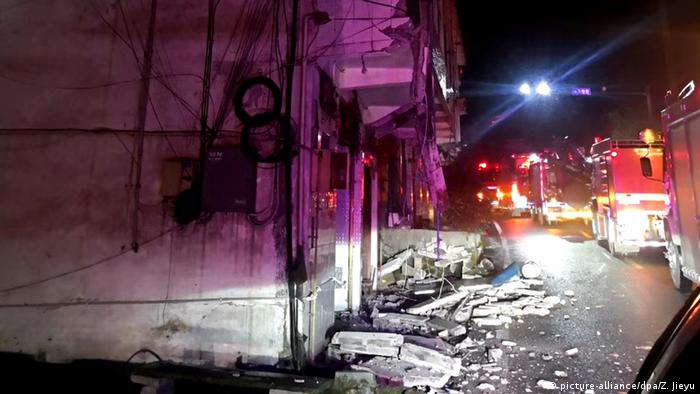 A damaged building in Yibin.

Ten years after the earthquake in China's Sichuan region