German artists, journalists and academics have published a letter to Angela Merkel criticizing her support of the Turkish government in its war against Kurdish groups. The chancellor is also under fire in the Bundestag. 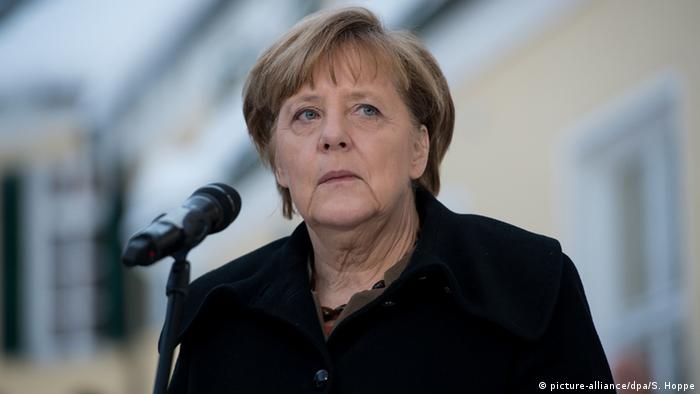 Artists, journalists and academics published a letter to Angela Merkel on Change.org Thursday, criticizing her stay-the-course policy in supporting Turkey's military conflict with Kurds in the country's southeast. Repeated rights violations and multiple deaths of noncombatants have been documented.

"According to reports from human rights organizations, 170 civilians have died in confrontations between the Turkish security forces and fighters for the outlawed Kurdistan Workers' Party PKK since autumn," the signatories wrote. "The Turkish government has done nothing to ease the conflict - on the contrary: It inflames it."

The letter gave examples of Kurdish civilians believed killed by Turkish security forces in the past several weeks: a pensioner, a father of 10, a teenage mother carrying her child in her arms. They also noted that several academics have been arrested in Turkey for protesting the government's war against Kurdish groups, as well as have multiple journalists over the years for reporting on the conflict.

Signatories include Golden Bear-winning writer-director Fatih Akin, Spiegel journalist Maximilian Popp and sociologist Sabine Hark, who directs the Center for Interdisciplinary Women's and Gender Studies at the TU Berlin technical university. They have urged Merkel to take a tough stance when she receives her Turkish counterpart, Prime Minister Ahmet Davutoglu, in Berlin on Friday - on both the conflict in the southeast and freedom of expression.

Jan van Aken, a Left party member of the Bundestag's foreign affairs committee, called on the government to work more to end the conflict between the Turkish regime and Kurdish groups. Germany and other countries are increasingly relying on Turkey, which borders Syria, to keep refugees from transiting to the European Union - and have apparently overlooked several rights abuses in pursuit of that goal. Amnesty International has even reported that Turkey has deported refugees back to Syria, where a five-year civil war has led to more than 250,000 deaths and displaced millions of people.

"Merkel needs to quit seeing Turkey just through refugee goggles," van Aken told the broadcaster Deutschlandfunk on Thursday. "Both eyes are closed tight and turned away while there's a civil war in progress."

Van Aken himself has been watching the events from the Kurdish metropole of Diyarbakir and suggested that lifting Germany's ban on the PKK might help give the country leverage in talks with Turkish officials. 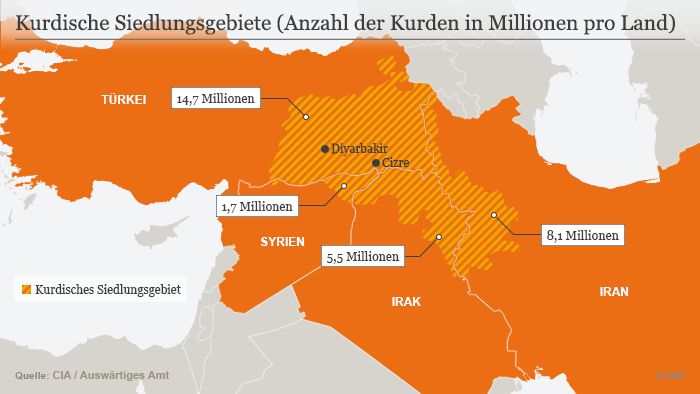