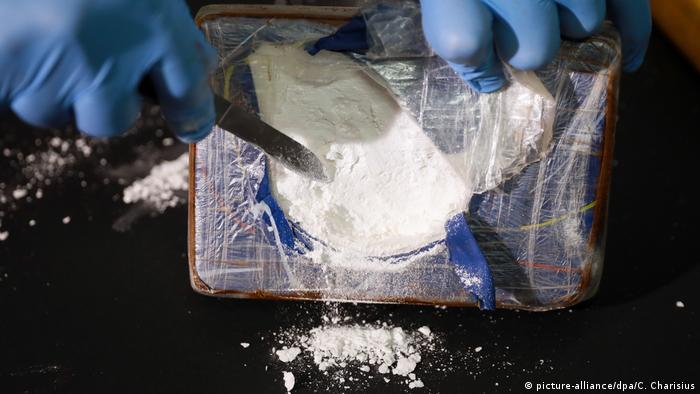 The trial promises to be spectacular if only because of the quantities involved: According to the state prosecutors in Frankfurt, the eleven defendants trafficked more than 130 kilos (287 pounds) of amphetamines, 42 kilos of cannabis, 17 kilos of crystalline ecstasy, 6 kilos of cocaine, and kilos of heroin via their trading platform "Chemical Revolution" on the Darknet between September 2017 and February 2019. The defendants are said to have gained more than one million euros ($1.2 million) from Germany's largest online drug trade.

Only seven defendants will initially be tried at the regional court in Giessen, central Germany, starting Wednesday. Because of the many parties involved in the proceedings, the trial will be moved to Giessen's congress hall. 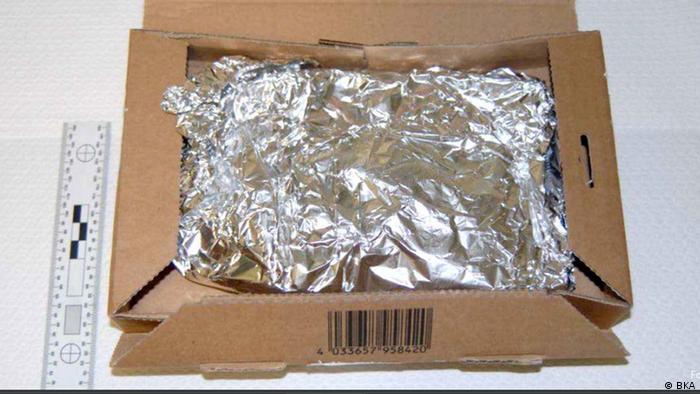 The defendants are said to have acted "at different points within the supply chain," prosecutor Julia Bussweiler from the Central Office for Combating Internet Crime in Frankfurt told DW — from the administrator of the platform to organizers to couriers and sales staff who are said to have taken care of the packaging and shipping of the drugs. "In this respect, the investigations were able to trace far-reaching structures within the online drug scene," the Frankfurt public prosecutor reported.

Chemical Revolution was unearthed in the spring of 2019 in an operation that could have come from the script of a crime thriller: With undercover investigators and fake drug purchases; with insiders who collaborated with the police; with international networks and a young German principal offender who controlled the fate of the drug empire from the holiday island of Mallorca. And with perpetrators who did not know each other personally, but only their online pseudonyms and nicknames, as prosecutor Bussweiler points out.

'How To Sell Drugs Online (Fast)'

"Drug trafficking on the internet has now established itself as a permanent distribution channel for drugs in Germany," says the drug situation report published last September by the federal police. Accordingly, the crime statistics for 2018 show a 27.5% increase in "drug offenses in connection with the internet as a means of committing crimes" compared to 2017.

In any case, online dealers have long since arrived in popular culture. The second season of the Netflix series "How to Sell Drugs Online (Fast)," produced in Germany, started at the end of July. A third season is being produced.

Organized crime not locked down

How are coronavirus lockdowns impacting crime?

Why drug trafficking via the internet is attractive was made clear ina 2017 Europol study:For consumers, the decisive factors are choice, easy availability, and high quality, write the Europol authors. Buyers and sellers appreciate the low risk of detection as well as the absence of violence. "It is well-known that in street trading, physical assaults can occur among those involved. This danger is also minimized or even eliminated by acting alone at the computer," confirms Julia Bussweiler. 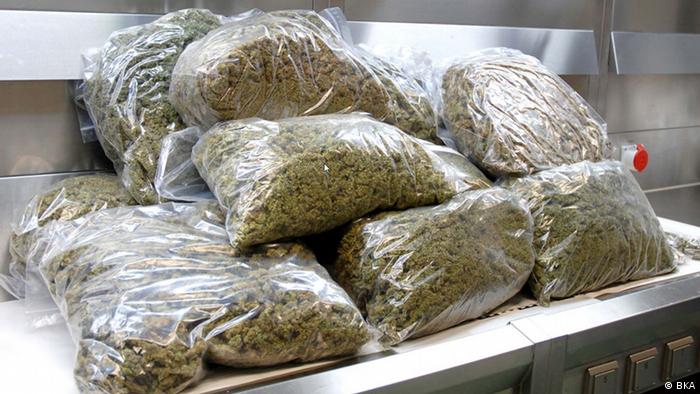 No wonder, because the Darknet marketplaces operate in a similar way to Ebay: As competitive, highly functional platforms with all the hallmarks of modern e-commerce sites – including customer reviews. Online dealers must keep their customers happy in the face of stiff competition: In addition to high quality, for instance, they must also offer expertly discreet packaging and fast delivery.

This illegal online system is made possible by a combination of anonymization technology, encryption software, and cryptocurrencies such as Bitcoin. Initially used on a large scale for illegal online trade, these technologies were developed by an American, Ross Ulbricht. In 2011 he started the Darknet marketplace "Silk Road" under the alias "Dread Pirate Robert," and in the two years until it was shut down, deals worth around $1.2 billion were concluded via Silk Road. Ulbricht is said to have made $80 million in commissions.

By the time Ulbricht was sentenced to two life sentences in 2015, successor platforms had long since been online, attracted by the high profit margins. The openly accessible site darknetstats.com alone currently lists ten active Darknet trading platforms. The most recent of these went online in April 2020.

"The internet is not an area free of criminal prosecution," German federal police President Holger Münch has repeatedly declared. But the Darknet perpetrators are difficult to prosecute — especially since drug-dealing is often "victimless crime" that neither party has an interest in reporting.

Bussweiler confirms that the encryption used in the Tor network prevents investigators from obtaining real IP addresses. Which means other investigative avenues need to be explored. "For example, fake purchases are made on the drug platforms in order to obtain further investigative leads from the packages sent," the public prosecutor reveals.

German investigators did manage to take the Darknet marketplace "Wall Street Market" off the net in addition to digging up "Chemical Revolution" last year, thought to be the world's second-largest illegal marketplace on the Darknet. When it was taken down in May 2019, over 5,000 sellers had posted more than 63,000 items for sale.

The Europol assessment is that Germany, the Netherlands, and the UK are the most important European countries for the Darknet drug economy.