While liberation movement SWAPO fought for Namibian independence in the 1980s, it also tortured and killed thousands of followers alleged to be spies for South Africa. The topic is still taboo today. 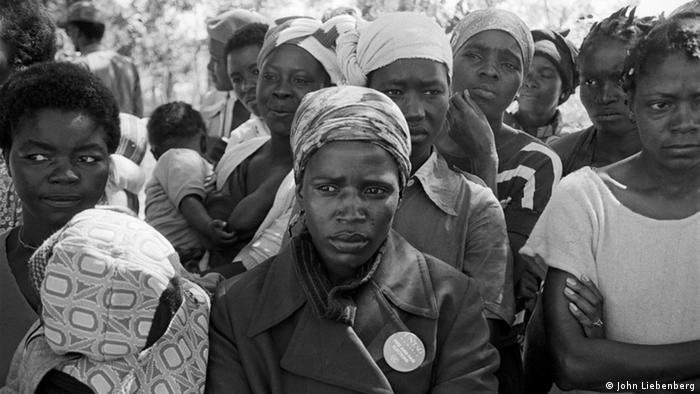 Pauline Dempers is still seeking answers. Almost 30 years have passed but she still does not know why she was arrested and tortured by people who, like her, were fighting for independence. Pauline was a member of SWAPO, the South West Africa People's Organization. They were fighting the apartheid regime in South Africa which occupied the country now known as Namibia until 1990.

Pauline's traumatic experience began in 1986, when the SWAPO leadership was in exile in Angola. She was seized in the Angolan city of Lubango, some 400 kilometers (248 miles) from Nambia's northern border. 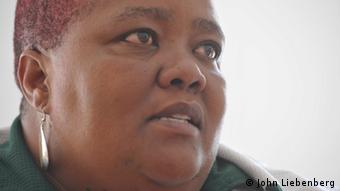 Pauline Dempers wants to know why she was tortured

"I was told I was an enemy agent and that I have to tell them the truth about my enemy activites," the now 51-year-old told DW. She was beaten by five men of SWAPO intelligence, stripped naked and tortured for several days to get her to admit to being an enemy agent. Pauline was not told where these accusations came from.

One day she could no longer endure the pain and told the men what they wanted to hear, just so they would stop. "I said 'yes, I'm an enemy agent'," Pauline said. "That was the day when I was buried alive with my face down." She still does not know why she was rescued and not left to die, like many other victims.

Pauline was not an isolated case. More than 4,000 people experienced a similar fate in the SWAPO jails in Lubango, according to Namibian NGO NamRights. Activist Phil ya Nangoloh thinks it is extremely unlikely that there were thousands of spies during the war of independence. "That cannot be," he said. "Maybe one or two or ten, but not thousands." NamRights says many of the prisoners were executed without trial. Exactly what happened in Lubango has never been made public.

Unlike neighboring South Africa, Namiba did not set up a Truth and Reconciliation Commission to examine possible human rights violations committed during the war years. Today SWAPO is a political party and has been in power in Namibia since independence.

"SWAPO and the Namibian government said there will be no opening of old wounds," ya Nangoloh told DW. 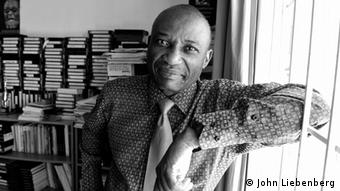 Activist Phil ya Nangoloh says the whole truth must be told

When Pauline Dempers was arrested she lost contact with her baby daughter named Survival. She was only reunited with her three years later after her release, shortly before independence in 1990.

Pauline still wants to know why she was separated from her child. Why did her companions in arms arrest and torture her? What happened to others who did not return from prison?

"Only SWAPO can tell us what they did to these people and why," Pauline said. "For those of us who were detained and were lucky enough to return home, SWAPO still did not tell us why they detained us."

To help find answers to her questions, Pauline became a co-founder of a victims' support group called "Breaking the Wall of Silence." Today she is demanding not only an explanation but also a public apology to all victims.

SWAPO would rather forget

In an article on SWAPO's website, author Asser Ntinda argues that the chapter of the Namibian war should now be closed. The alternative to the current policy of national reconciliation would be "chaos and instability - complete with reprisals and revenge," he writes. 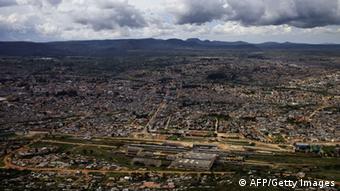 The Angolan city of Lubango was the site of great suffering

Carola Engelbrecht from the Namibian NGO "Citizens for an Accountable and Transparent Society" does not agree. She thinks the government may have no reason to be afraid. She has spoken to victims who told her "they understand that we must go on. All they want is a public acknowledgement that SWAPO made a mistake."

Phil ya Nangoloh from NamRights isnadamant that the whole truth about what happened in the jails of Lubango must be revealed. Only when the past has been revisited, can one look to the future, he says.

He sees some signs of movement. "There are some important voices that are coming out saying that this issue must be addressed. And what is important is that their voices have never been able to talk about this issue openly before."

Pauline Dempers thinks no more time should be lost. "We need to sit down and talk about this, as Namibians. And find a solution."

Over the weekend, Namibia - a former German colony - marked 20 years of independence. Since then the country has made good progress, but what will the next two decades bring? Experts say the outlook is positive. (23.03.2010)