COVID: Germany set to end national state of emergency | Germany | News and in-depth reporting from Berlin and beyond | DW | 27.10.2021

Despite a rise in infections, the parties set to form a new government want to end the national state of emergency. But Germany should not yet expect a "freedom day." 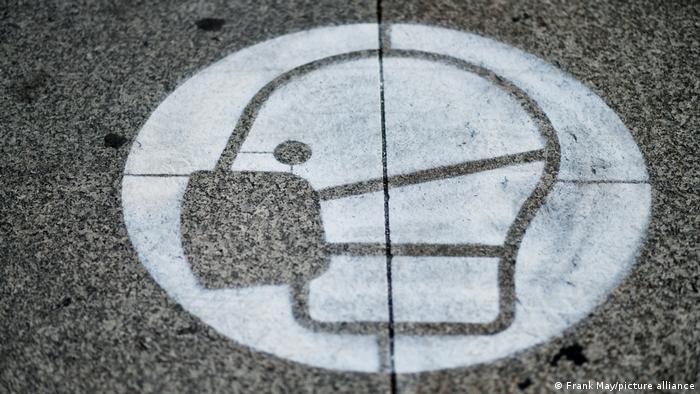 COVID infection numbers are rising in Germany, but leading politicians want to end the state of emergency

Representatives of Germany's likely next government spoke out Wednesday in favor of letting current COVID regulations expire on November 25.

The center-left Social Democrat (SPD), the environmentalist Greens, and the neoliberal Free Democrats (FDP) have begun negotiations on forming a new government. One of the first issues they tackled was the pandemic.

But they suggested an amendment of the Infection Protection Act allow individual restrictive measures such as mandatory face masks in public places to continue being implemented.

"School closures, lockdowns, and curfews will no longer happen with us. And these are not necessary at the moment," said SPD parliamentary group vice chairman Dirk Wiese, whose party emerged strongest after the federal election on September 26. 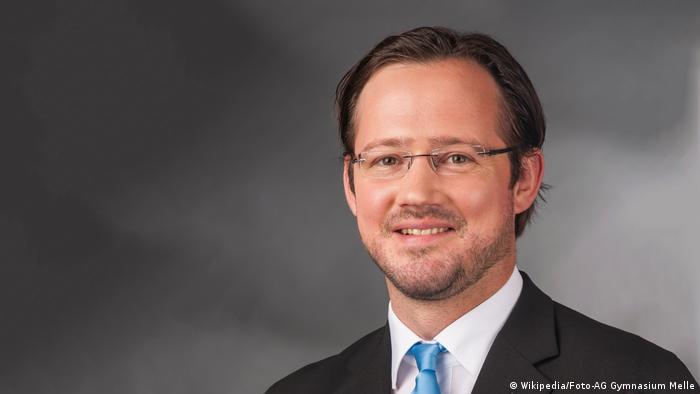 Wiese admitted that the number of infections in Germany was currently increasing, as well as the number of hospitalizations. Nevertheless, he said, there was no longer a serious threat, which justified the label "epidemic situation."

"However, November 25 will not be Freedom Day," Wiese stressed, pointing to transitional arrangements that would allow Germany's 16 federal states to continue to take "effective, but low-intervention measures."

But all restrictions should expire no later than March 2022, Katrin Göring-Eckardt, parliamentary group leader of the Green Party, said at the joint press conference in Berlin.

And the state of emergency should not become a "permanent situation," according to FDP Secretary General Volker Wissing. "We must arrive at a new normal, and we must do so as quickly as possible," he told the newspapers of the Funke Media Group.

The epidemic situation of national scope is an undefined legal term that was introduced into the German Infection Protection Act with effect from March 28, 2020, confirmed by the Bundestag, and then repeatedly extended. It is the prerequisite for the federal government or the federal health ministry to issue legal ordinances in connection with the COVID-19 pandemic, for example, to require persons entering Germany to register digitally.

Health policies are the remit of Germany's 16 states, which hold considerable political power. In fact, Article 70 of Germany's constitution explicitly states that all lawmaking rests in the states' hands unless stated otherwise in the Basic Law itself. 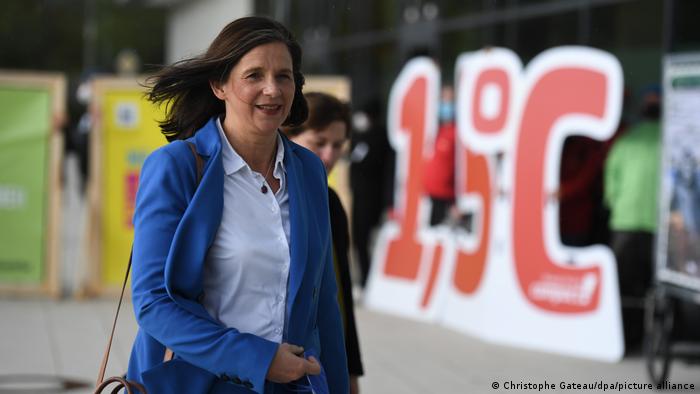 The number of COVID-19 cases in Germany has risen sharply to a reported 118 new cases per 100,000 people in the last seven days.

The infection rate was previously used as Germany's benchmark for lockdowns. But now it's the number of hospitalizations that count as the most important indicator in whether to again tighten restrictions.

In Germany, the number of coronavirus patients being admitted to hospitals remains low.

The reported number on Tuesday was 2.95 per 100,000 inhabitants in the last seven days, up from Monday's 2.77. A weekly or monthly comparison is not possible because of a high number of follow-up reports.

A nationwide threshold for when the situation should be considered critical cannot be provided for hospitalization incidence Germany-wide, in part because of large regional differences. The all-time high was around 15 at Christmas 2020.

Stefan Kluge, director of the Clinic for Intensive Care Medicine at the University Medical Center Hamburg-Eppendorf (UKE), told mass circulation tabloid Bild this week that he thought many people had lulled themselves into a false sense of security because of the vaccination. He said he had patients ranging in age from their late 20s to 70s in his hospital's intensive care unit, 90% of them unvaccinated.

German state premiers on Friday urged the federal government to keep coronavirus measures in place on a nationwide basis in order to avoid a patchwork of confusing and watered-down state-by-state regulations.

New rules are coming into force as Germany continues its battle against the coronavirus. Infection rates remain stable and many are ready to reopen — but 3 million remain unvaccinated, and health experts are still wary.

Germany has ditched free COVID tests: Has it worked?

COVID-19 tests in Germany have been free since March — but not anymore. The strategy is to encourage more people to get vaccinated. Will it work?

Since August 1, 2022, all measures put in place to fight the coronavirus pandemic in France have ended. DW correspondent Sonia Phalnikar asked Parisians what they think of the lifting of restrictions.