Coronavirus: EU says economy will only bounce back in 2023

The EU's economy grew faster than expected during the summer despite the shock of the coronavirus pandemic. With the second wave hitting Europe, however, the bloc's leaders say there will be no V-shaped recovery. 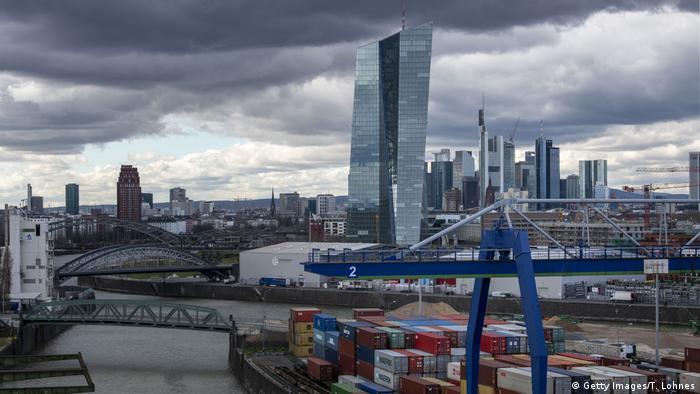 As Europe wrestles with the second wave of the coronavirus pandemic, EU Economic Affairs Commissioner Paolo Gentiloni said that renewed disruptions would "put the recovery on hold in the short term."

The pandemic crashed the EU economy earlier this year, but the bloc has been recovering more quickly than expected during July, August and September, as the rate of infections dropped and the authorities loosened lockdowns and travel restrictions. During those three months, the bloc's GDP grew by 12.7% — the largest increase since records started in 1995. With infection rates now reaching and surpassing previous levels, however, many EU member states have already reimposed some anti-pandemic measures.

"The rebound has been interrupted." Gentiloni told reporters while announcing the latest forecasts on Thursday.

In July, the European Commission said the economy of the 19 countries that use the euro as currency would grow by 6.1% next year. The latest numbers, however, bring the forecast down to 4.2%. Also, officials say the economy is not expected to go back to "its pre-pandemic level" before 2023.

"We never counted on a V-shaped recovery. Now we know for sure that we won't have one," Gentiloni said.

He added that, due to the virus being unpredictable, the EU's forecasts were "subject to an extremely high degree of uncertainty."

In July, EU leaders agreed to launch a €1.8 trillion ($2.1 trillion) recovery plan to boost the economy. Earlier this week, eurozone finance ministers urged a quick end to the haggling between the EU Parliament and the national governments on the details of the package.