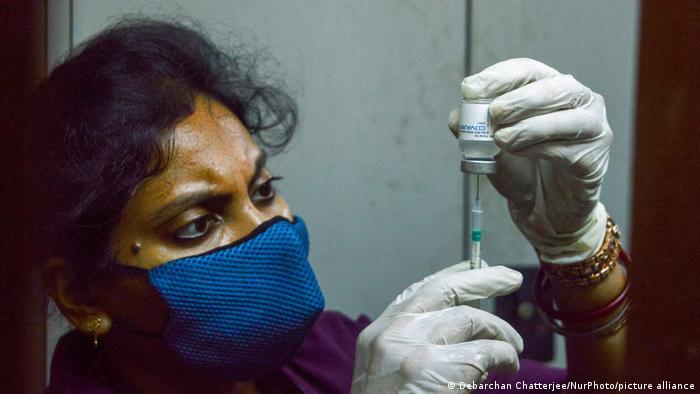 In a stage three trial, Covaxin showed effectiveness against both the Delta variant and in severe symptomatic cases of COVID.

Bharat Biotech said that it now estimates to step up production to 23 million doses a month. The company, which is manufacturing Covaxin with Ocugen Inc, is planning to file a request for approval for its vaccine in the US.

Here are the latest developments of COVID from around the world:

Australia's New South Wales state, which is home to cities like Sydney, reported its biggest daily rise in COVID-19 infections this year on Saturday.

The rise in cases come at a time when snap lockdowns were lifted from several major cities. New South Wales reported 35 new cases, taking the total number of infections to over 250.

"While the number of cases are going up, we are seeing a greater proportion of those in isolation which is is what we want to see," said Gladys Berejiklian, the premier of the state. Berejiklian added that the next few days were "critical".

Indonesia imposed a partial lockdown on Saturday on its capital Jakarta and the island of Bali following a new wave of COVID infections. Indonesia reported over 25,000 new cases and 539 deaths on Friday — daily records — which forced the government to shutter mosques, restaurants and shopping malls. 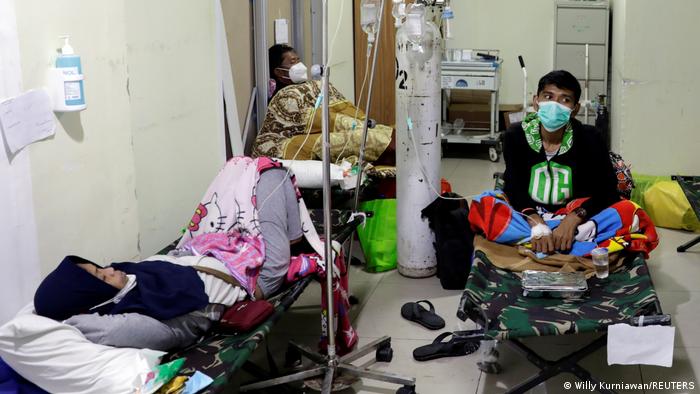 The Delta variant is believed to be behind the new wave of infections in Indonesia.

The recent wave of infections in the island country is believed to be driven by the Delta variant. The country's health ministry said that over 80% new cases in some areas were because of the new strain.

The new lockdown measures will last till July 20. Public transport will operate at a reduced capacity, while only those who have received at least one dose of the vaccine will be allowed to travel through domestic sea, air and bus routes.

Thailand reported over 6,000 cases and 41 deaths on Saturday  a new record for a third straight day. Thailand's Center for COVID-19 Situation Administration said that 39% new cases were from Bangkok, 25% were in neighboring provinces, while 36% cases were in the other provinces.

Thai epidemiologists believe that the Delta variant of the virus could push the number of deaths up to 1,400 in July itself.

Bulgaria's government has set up a new body to boost vaccinations across the country. The new "social council", which consists of experts, journalists, religious representatives and celebrities, held its first meeting on Friday. Only 11.7% people in Bulgaria are fully vaccinated -- a lower rate as compared to other EU countries.

The social council will dispel scepticism around the vaccine and persuade the public about the importance of vaccine. "This is not an administrative task, but a national effort," said Stoycho Katsarov, the interim health minister of Bulgaria.

European Commission president Ursula von der Leyen has urged people to get vaccinated following concerns over the spread of the Delta variant. "We see that the new Delta variant is much more transmissible than the other ones, and we see that infection rates are rising and we know that they will be rising," said von der Leyen.

She urged people to get vaccinated as there was proof that the vaccines worked against the Delta variant. "I can only urge everybody who has not taken the opportunity to get
vaccinated to do so. It is protecting yourself and protecting your environment," she said during a visit in Lithuania.

The South Asian country has reported a rising number of fake and unauthorized COVID vaccinations, prompting authorities to regulate vaccination centers and crack down on "organized syndicates."

Some countries are reporting more new coronavirus infections compared with the previous two weeks. Global data trends show that the coronavirus pandemic isn't over yet. DW sums up the current situation in three charts.