The world's largest courier company has said it will halt package deliveries to China for logistical reasons. The coronavirus that emerged in central China at the end of last year has now killed almost 1,400 people. 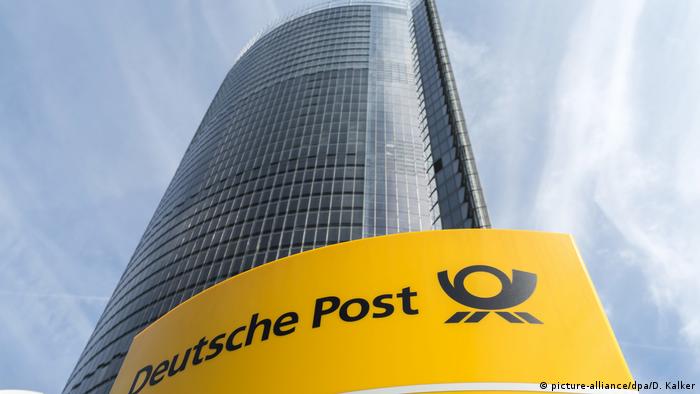 Deutsche Post announced on Friday it has stopped accepting packages to send to China, Hong Kong and Macao, citing transport challenges due to the coronavirus outbreak.

A spokesperson for the organization said transport and customs clearance problems meant that, for the time being, the company would not be distributing packages, though letters would still be sent.

Though due to traffic restrictions, customers should expect delays in the delivery of mail to China, the company added.

For now, Taiwan, which lies 180 kilometers (110 miles) from mainland China, will continue to receive packages as normal, the company said.

Germany has Europe's highest number of people who have contracted the virus, now labeled COVID-19, with 16 cases in total.

Egypt has confirmed its first case of coronavirus, also the first known infection on the continent of Africa. The patient — who is not from Egypt — did not show any symptoms of being ill. (14.02.2020)

With more than 100 more deaths and nearly 5,000 new infections, China's coronavirus shows no signs of peaking. In Cambodia, passengers disembarked from a cruise ship after virus fears kept them from five countries. (14.02.2020)