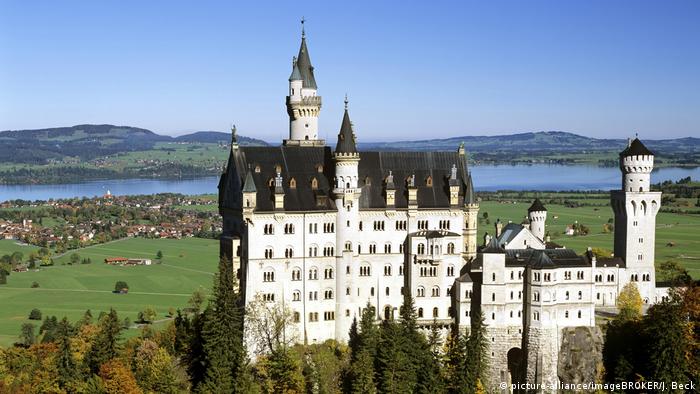 In the small Bavarian village of Hohenschwangau near Neuschwanstein, everything is business as usual. Buses bring tourists who want to trek up to the fairy tale castle on foot or by carriage. Some 1.5 million people are channeled through the rooms of King Ludwig II every year. But since late January the day-to-day operations have become more manageable. Chinese tourists are absent.

Franziska Wimberger of the Bavarian Palace Administration told DW that despite cancellations by Chinese tour groups, "The guided tours in Neuschwanstein Castle are still very busy."

The international airport in Frankfurt is also feeling the effects of the coronavirus crisis. Dieter Hulick, the press spokesman of Fraport AG, which operates Germany’s biggest airport, told DW that the numerous flight cancellations would have a significant impact on Lufthansa, for example. However, more concrete figures will not be available until mid-March. What is already visible, apart from the shorter waiting lines at check-in, are the increased precautionary measures taken, such as tourists from Asia who are increasingly wearing face masks.

In terms of Asian tours, TUI already recorded a slight decline in bookings up to and including last week. On the whole, however, the multinational company said it is too early to identify "fundamental changes in the booking behavior of our customers and possible financial consequences." 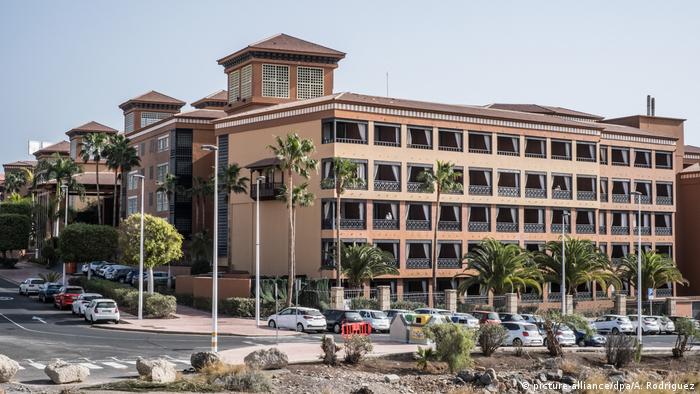 The coronavirus and its consequences: Hotel on the island of Tenerife becomes a quarantine station

TUI also imposed a booking freeze for all arrivals on the sealed-off hotel on Tenerife until March 13. Currently, there are around 200 guests in the hotel who have booked through the TUI Group. The holidaymakers are requested not to leave their rooms for the time being. "We are continuing to monitor the situation closely and are in close contact with the hotel and the local authorities," said TUI.

Worries, but no panic

Furthermore, holidaymakers who have already booked trips have a heightened need for information. "The safety of customers and employees has top priority," said Heinen. "One should not panic, but the longer the situation continues, the worse it is for the tourism industry."

Just how serious the situation is can be seen by the reaction of a well-known Bavarian brewery. When asked by DW about possible declines in visitor numbers, they replied, "We do not want to be named in connection with the coronavirus."

Read more: Coronavirus, cold, or flu symptoms? How to tell the difference

Consequences for the Black Forest region 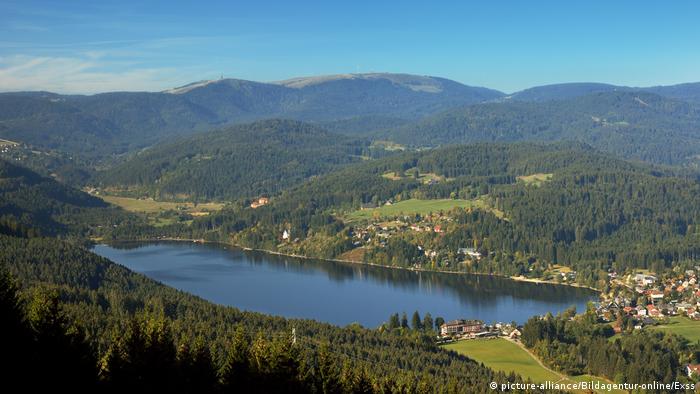 There is currently no reason to panic, according to Wolfgang Weiler, the spokesperson for Black Forest tourism. Although there have been no travelers from China in recent weeks, they only make up about 0.4% of the guests — contrary to some clichés. However, individual providers specializing in Asian customers, such as those at Titisee, a lake in the southern Black Forest, are already being more severely affected by the absence.

"But if the epidemic turns into a pandemic and travelers from Europe are also absent, then we are in for a difficult year," Weiler told DW.

Some 25% of visitors to the Black Forest come from neighboring countries. While these visitors are guaranteed not to run into massive crowds in the region and would enjoy many solitary hiking trails, there are no safety guarantees.

All of this can change quickly, as developments in northern Italy have shown. After a jump in coronavirus cases in Italy, events were canceled in Milan and Venice. Even the world's largest travel industry gathering, the International Tourism Fair (ITB) in Berlin from March 4-8 was canceled.

"We take our responsibility for the security and the health of our guests, exhibitors and employees very seriously. It is with a heavy heart that we have to look at the necessary cancellation of the ITB Berlin 2020," said Christian Goeke, chairman of organizers Messe Berlin.