Coronavirus: Concerns over Champions League matches which still went ahead 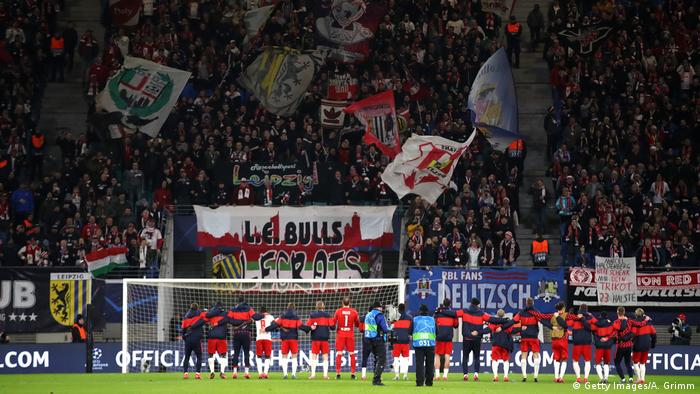 RB Leipzig’s 3-0 win over Tottenham Hotspur didn’t just see the Bundesliga side progress to the quarterfinals of the Champions League for the first time: It was also the last football match to take place in Germany in front of fans before the coronavirus outbreak saw the sport put on hold.

But the fixture at the Red Bull Arena on March 10 could turn out to be historic for more worrying reasons after local media reported that at least four people who attended the game subsequently tested positive for COVID-19.

The findings prompted concerns that the match could have helped accelerate the spread of the virus in Leipzig and the surrounding area in the same way that the fateful game between Atalanta and Valencia did in northern Italy three weeks before.

Liverpool’s second leg against Atletico Madrid, played the day after the Leipzig match, has also come under scrutiny, with former Bayern Munich boss Carlo Ancelotti revealing that Liverpool coach Jürgen Klopp had described the decision to play with a full stadium, including 3,000 visiting supporters, as a "criminal act" given the severity of the coronavirus outbreak in the Spanish capital. 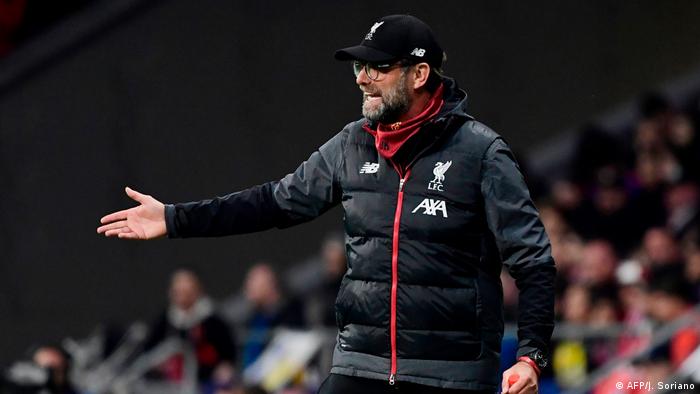 According to Leipzig-based public broadcaster MDR, three businessmen in one of the Red Bull Arena’s VIP suites had just returned from a skiing holiday in Ischgl, the Austrian resort which has been identified as a hot spot for the spread of the coronavirus around Europe. Another fan was in the stands for the clash with Spurs. None had displayed symptoms at the time.

The day before the match, on March 9, Germany’s health minister Jens Spahn had recommended that authorities cancel events with more than 1,000 visitors, specifically mentioning football matches.

A week earlier, Leipzig’s famous annual book fair had been called off. A day later, the rearranged Bundesliga derby between Borussia Mönchengladbach and Cologne took place behind closed doors, as did Borussia Dortmund’s second leg game against Paris Saint-Germain in the French capital.

But with only four confirmed cases in the city of Leipzig and only 18 in the surrounding region at the time, RB Leipzig decided in conjunction with the council to allow the Tottenham game, the biggest in the club’s short history, to go ahead as planned.

"We were in close contact with the local health authorities ahead of the game," insisted the club in a statement. "The city of Leipzig authorized a match with fans."

A spokesman for the city council told MDR ahead of the game that the decision was based on the fact that the United Kingdom was not considered a risk zone and that all 42,146 tickets were personalized so that, should any infections emerge, they could be easily traced. According to sister broadcaster ARD, RB Leipzig made an estimated €2.5 million ($2.76 million) from ticket sales. 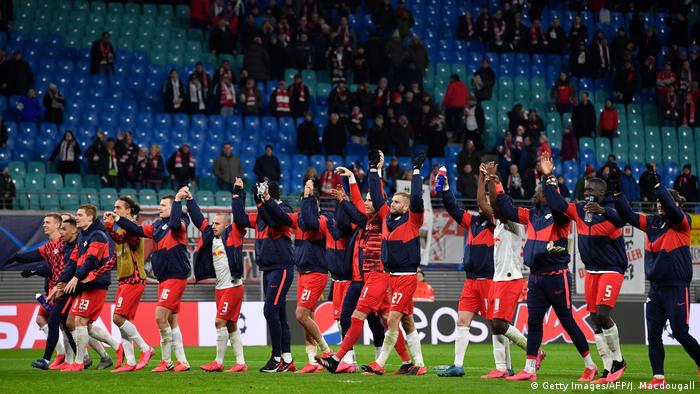 Over 42,000 people attended the match in Leipzig

'A football match is not an outdoor event'

Club and council also referred to official advice from the Robert Koch Institute (RKI), Germany's disease control and prevention agency, which differentiated between indoor and outdoor events, ultimately deciding that a football match was an outdoor event.

Professor Uwe Gerd Liebert from the Institute for Virology at the University of Leipzig sees things differently, and says he told RB Leipzig’s director of operations Ulrich Wolter that just one infected person in a 40,000-capacity stadium represents a high risk.

"A football match is not an outdoor event just because the sun can shine in," he told ARD. "I have always said that we should consider the worst case scenario, and that would be infected people at a match which has been allowed to go ahead for the wrong reasons."

As of March 30, there are 1,816 confirmed coronavirus cases in the state of Saxony, 290 of which are in the city of Leipzig. Local hospitals have reported that no further corona cases have yet been linked to the match.

RB Leipzig’s next game, at home to Freiburg, was initially supposed to take place behind closed doors like the rest of the Bundesliga fixtures on Matchday 26, before ultimately being postponed indefinitely.

The Bundesliga will not return until May at the earliest although reports in England suggest that bosses in Germany could be considering a plan mooted in Premier League circles to stage all remaining league fixtures in quarantined "World Cup style" bases.