Copenhagen's Vesterbro district is a blend of gritty and new

For many Copenhagen is the charming setting of a Hans Christian Anderson fairytale. It might therefore come as a surprise that the Danish capital has a district which is rather seedy and yet very charming. 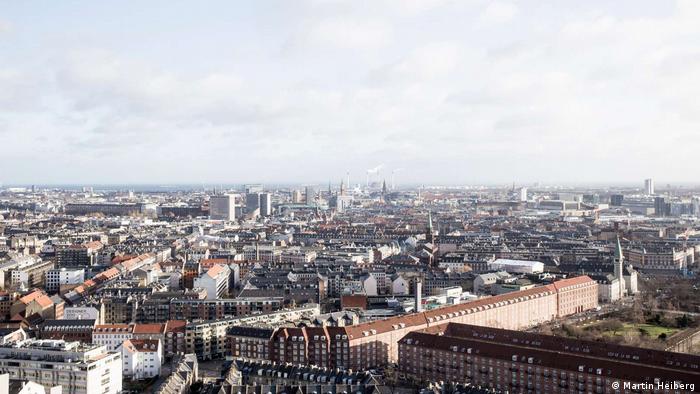 Copenhagen with its pristine and biker friendly streets, strikingly handsome people, and world-renowned gastronomy seems to have a good standard of living.

This fairytale charm however is contradicted by a district which is gritty, by Scandinavian standards even seedy, and yet still manages to retain a rough charm. As gentrification masks the grittier parts of Copenhagen‘s Vesterbro neighborhood, the former Pusher street’s legacy lives on in the popularized Pusher trilogy films by Danish director Nicolas Winding Refn (Drive, Neon Demon). 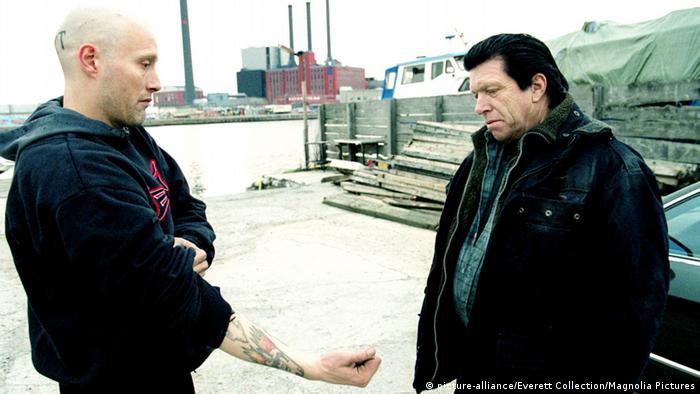 Located west of Copenhagen's Central Station the Vesterbro district originally a workers’ quarter, later developed into the city’s run-down neighborhood simply because of its close proximity to the train station.

From down and dirty to upmarket quirky

Today, the former working class quarter, once dominated by crime and narcotics, has pretty much vanished. Now, there are Michelin-starred restaurants offering world famous Nordic cuisine, as well as design and furniture shops and countless cafes. Sure, there are still junkies haunting the train station, and prostitutes (it’s legal after all) working in the streets, but most traces of what was once known as "Pusher Street" are less noticeable than they were just a couple of decades ago. 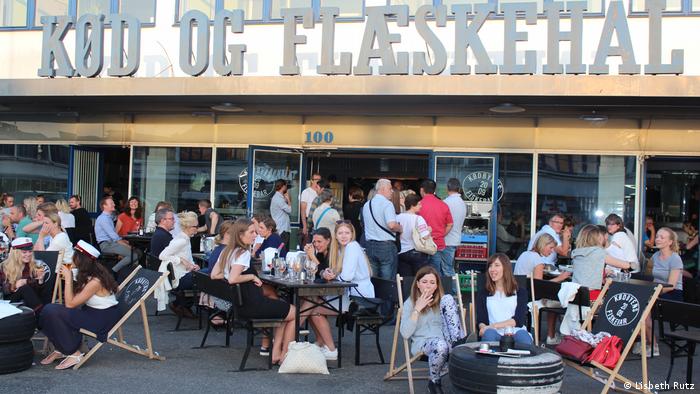 Vesterbro veteran, Ulrik Korte Hansen who manages the club KB18, moved to Vesterbro in the early 1990s. At that time most of the buildings here dated back to late 19th century and had since then not been maintained or modernized. "Everywhere you walked there was litter and dog waste. In the latter years of the 1990s things began to change."

With the help of government funding, housing cooperatives were established, and the buildings, that had remained unchanged since the late 19th century received a much needed face-lift. 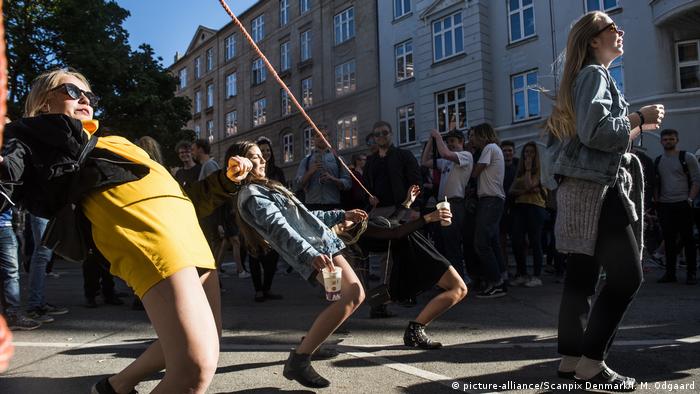 Despite those necessary improvements it did mark the beginning of Vesterbro’s transformation from what Hansen’s describes as a once wild place. "It had a certain rock’n’roll wildness about it. It could sometimes be charming but also dangerous. It had a lot of local characters that you’d encounter every day on the streets. For us, non-natives, we would always have a good laugh over new stories about this or that person and how they had been acting up in the street -- in a way it helped bring people together." That sense of community is no longer prevalent.

A neighbourhood in transition

The new Vesterbro, often compared to Brooklyn’s Williamsburg area, might not be your standard case of gentrification; nevertheless hipsters are now more present than the street characters that Hansen experienced in his early years in Vesterbo. 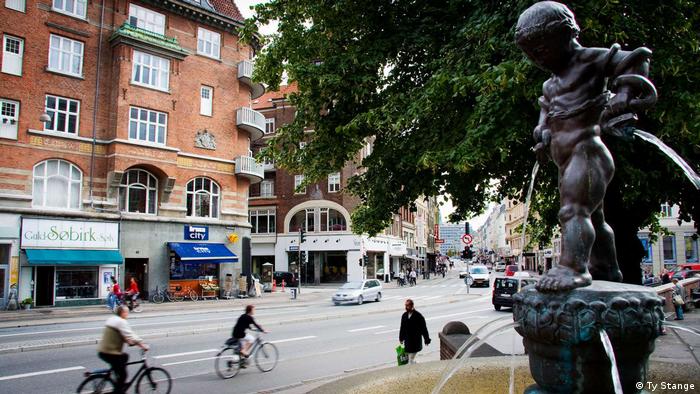 Despite the coldness and anonymity brought about by gentrification, the neighborhood has managed to maintain much of its edge, as well as its defining independent character. One could argue that its part of its urban DNA, but also what continues to make it so appealing to the creative cognoscenti, bent on using the urban gritty theater as the backdrop for their future endeavors. After all, it makes you feel cool -- even daring.

My own experience of Vesterbro came during a chance visit to Copenhagen in 2015. I had come to visit a Danish man, and Vesterbro native, who would later become my husband. Walking past dilapidated buildings, my now husband explained the history of the neighborhood, and how he came of age during its rougher years. As an American, my image of Denmark was quite different. Denmark, and especially the fabled Copenhagen, was an IKEA-catalogue where life was "hygge" all the time, and where one gorged on buttery pastries and delectable seafood daily, all set against the backdrop of exquisite Danish modern minimalist design. The Meatpacking District: bars, restaurants, clubs and galleries have moved into the old slaughterhouses

And while that does exist in Copenhagen, Vesterbro is somewhat of an anomaly with its blend of Michelin-starred restaurants adjacent to sex shops. One could argue that Vesterbro’s transformation is akin to Hans Christian Andersen's The Ugly Duckling fairytale (in Danish "Den Grimme ælling"), where a dejected ugly duckling, who endures constant ridicule later transforms into a beautiful swan. The latter being a national symbol and treasure.

So if you’re in the area, walk from the train station and head west down Istedgade, where the neighborhood’s grittiness begins to wane. Now home to fledgling creative entrepreneurs former brothels have been transformed into organic soap shops and upscale watering holes. There are countless other stores that signal the beginning of a new era where the best of Scandinavian design, food, and fashion dominate.

Though remnants of the seedier character of the quarter still linger on in the ramblings of junkies waxing poetic outside the homeless shelters, Vesterbro is a unique blend of old and new, shiny and gritty.

The capital city of Denmark bids a cold yet cosy experience. To all those who wish to venture north in winter, DW’s Eesha Kheny shares an account of her winter weekend in Copenhagen. (12.01.2018)

The little mermaid statue in Copenhagen

Measuring a mere 125 centimeters (49,2 inches) this bronze sculpture is one of the smallest landmarks in the world. For more than a hundred years this statue has adorned the waterside promenade in Copenhagen. (21.10.2015)

Light festival to brighten up February nights in Copenhagen

After Berlin, London, Gent and other European cities, Copenhagen is now to host a light festival. In the dark month of February more than 40 light installations will illuminate the Danish capital. (01.02.2018)