For the planet, the UN climate summit is a make-or-break moment. For locals, it's a time of excitement mixed with exasperation. 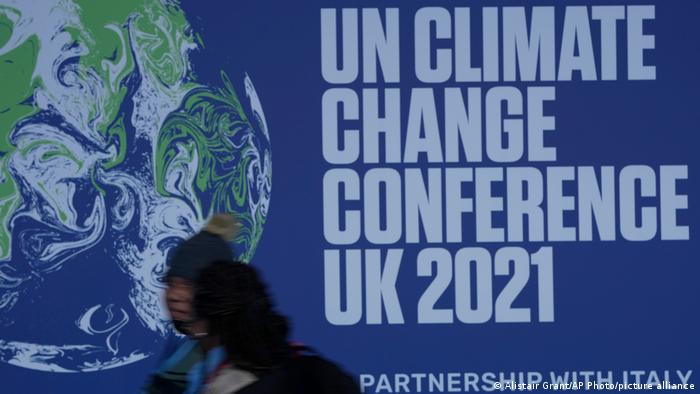 Glasgow is gearing up to host the COP26, a landmark UN climate change summit

Glasgow is a city of contradictions. It's famous for knife crime, deep-fried Mars bars and rainy weather but also the warmth and benevolence of its inhabitants. Its grayish skyline is punctuated with graceful spires, historic domes and poorly maintained high-rise flats in almost equal measure. It has the highest rate of drug deaths in Europe, while its world-renowned universities attract some of the globe's brightest minds.

Now the eyes of the world are on Scotland's largest city as it hosts the 26th annual United Nations climate change conference, dubbed COP26. For Glaswegians, the summit brings both high hopes and headaches. 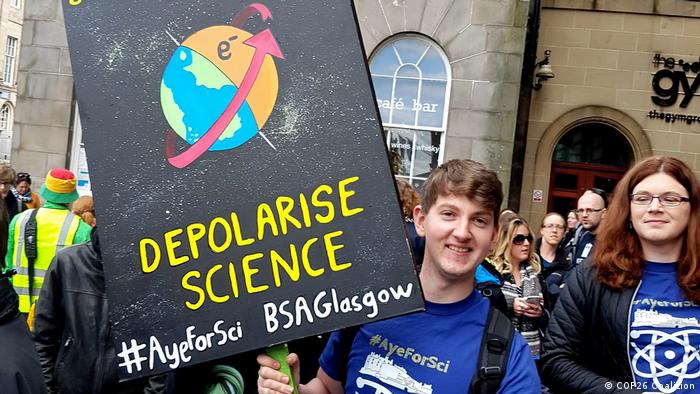 An army of local volunteers

Community activist Graeme Eddolls is among more than a thousand local residents giving up their free time in the hope of making the COP a success and making good on the city's official slogan: "People Make Glasgow."

"I wanted to make sure local Glaswegians were heard as much as possible and to spread the message on how the climate crisis impacts the city," he told DW.

The Ph.D. student has spent the last few days transporting banners, flyers and COVID-19 tests around the city on an electric bike for the COP26 Coalition, a group of organizations and individuals mobilizing for climate justice. He'll be on the ground stewarding activists on November 6 when some 50,000 people are expected to take to the streets of the city to demand change.

"We also have many volunteers opening up their homes for Indigenous peoples traveling from around the world and other activists traveling here who've been priced out of COP26," Eddolls said. Others still have been working with lawyers to secure visas for activists from the Global South.

"I'm proud that Glasgow will be on the world stage," he said. "But I'm a bit apprehensive about what's about to hit this city." 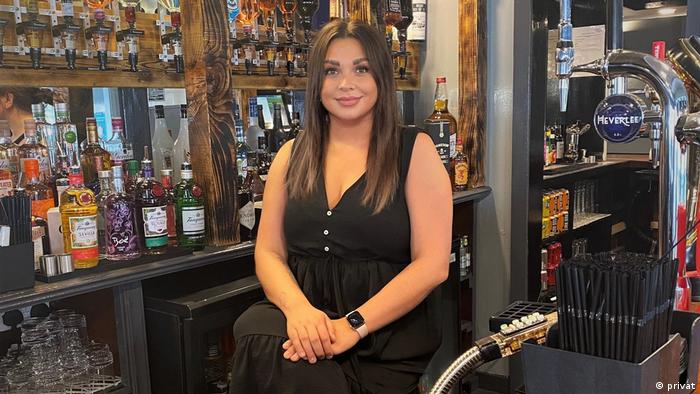 'This could have been a Zoom meeting'

Shelby Robertson is already feeling the blow. She owns The Avalon pub, not far from the COP26 site. All nearby roads have heavy traffic restrictions — meaning her staff, customers and deliveries are struggling to make it in.

"There's a lot of frustration and anger," she said. "People here feel like it's kind of been thrust upon them; there was no asking the people of Glasgow."

The disruption isn't limited to the immediate area. For Glaswegians, life will be full of new hurdles for the next two weeks.

"People feel excluded and left out and hard done by in a way, even though it's for a great cause," Robertson said. "I'm all for it, I do get it — but at the same time there's a lot of things that feel very unjust."

"You just think: This could have been a Zoom meeting, like we've all been doing for the past two years." 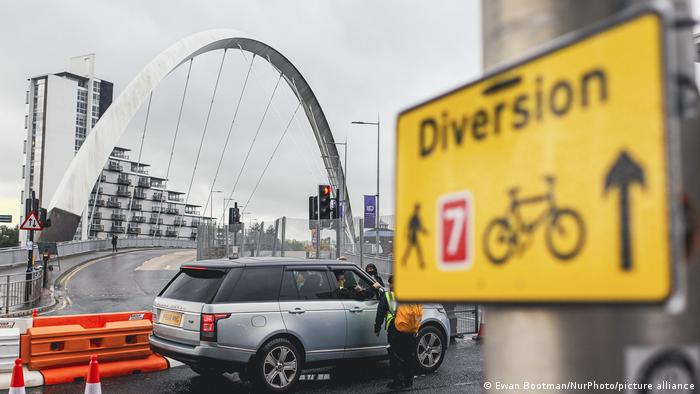 COP26 will see tens of thousands of people arrive in Glasgow

Fears of a COVID spike

"A lot of my customers are older, and they're very concerned," Robertson said. "They're worried about there being a potential spike again because of all these people coming in and mingling, and we don't really know who's been vaccinated and who hasn't."

Glasgow City Council has insisted that all necessary COVID-19 measures are in place.

Opportunities for Glaswegians to cash in on COP26

But the influx of guests also means an influx of cash for Glasgow locals. Amid fears of a major accommodation shortage during the COP, Airbnb offered a £100 (€119, $137) incentive to Glaswegians listing rooms on the website for the first time, pledging to donate service-fee revenues to the charity Zero Waste Scotland.

Josh Hale was among those who heeded the call. "Someone snapped it up within six hours of us putting it online," he said. "It's been kind of wild in Glasgow. There's a buzz about the place." 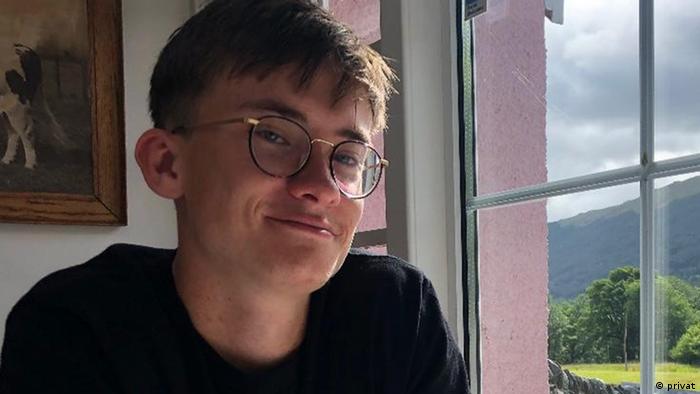 Hale and his fiancee will be able to cover almost three months' rent, and put something aside for their wedding, with the money they'll make from a 12-day sublet to a Singaporean attendee.

But he said a bigger reward would be seeing his hometown get a new entry in the history books.

"It's a really exciting prospect for Glasgow to play a major part in the arc of the whole Paris Agreement trajectory," he said. "Looking back in 10 years' time, I'm hopeful there will be a 'Glasgow Agreement' that's seen as as important, if not more important, than the Paris Agreement." 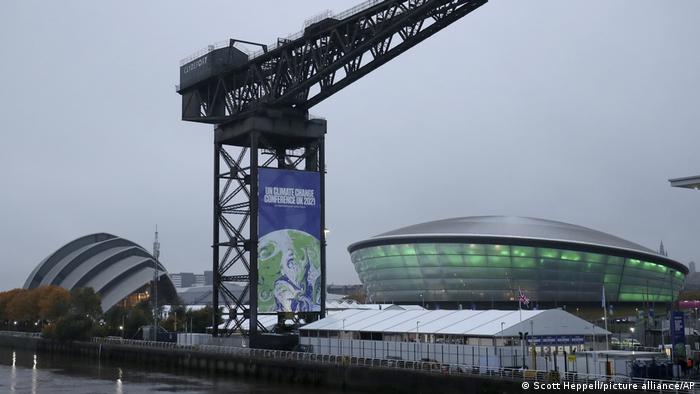 'I want the world to see Glasgow as it is'

Volunteer Graeme Eddolls thinks that, along with its gems, Glasgow's deep inequities should be on display to show world leaders precisely why they must commit to urgent action.

"I want people to see the fact that this city has one of the lowest life expectancies for men and women in the developed world," he said, "and the fact we have a motorway that scars our city. ... The pollution directly contributes to the health inequalities we see."

At the same time, he explained, "I also want people to see the Glaswegian spirit. The fact that the city perseveres."