How big will the damage from climate change be, and how much does it cost to curb the expected impact? Economists are looking for answers — but maybe they've been asking the wrong questions, wonders DW's Andreas Becker. 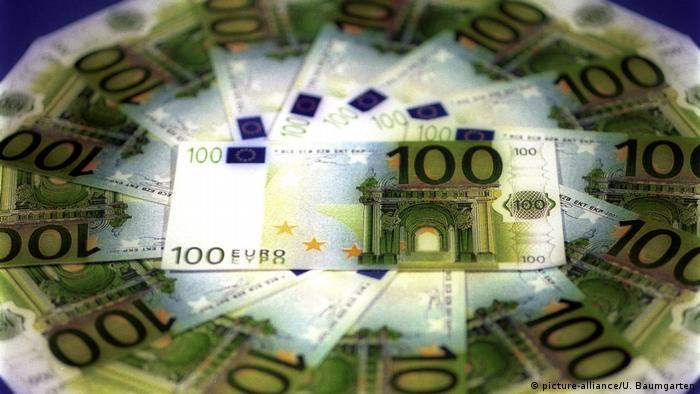 Some call economics "the dismal science." And yet, politicians turn to economists, hoping for precise answers to pressing questions about climate change: How great is the potential damage? And how much does it cost to avert or at least minimize that damage?

So far, the most comprehensive and influential attempt to find answers has been the "Stern Review on the Economics of Climate Change," a 700-page report compiled by economist Nicolas Stern for the British government in 2006.

"If we don't act, the overall costs and risks of climate change will be equivalent to losing at least 5 percent" of global economic output (GDP) each year, the report stated. With more pessimistic assumptions, the loss could even "rise to 20 percent of GDP or more."

"In contrast, the costs of action — reducing greenhouse gas emissions to avoid the worst impacts of climate change — can be limited to around 1 percent of global GDP each year," the report continued. In other words, the fight against climate change pays off.

Some economists accused Stern of overstating the risks and losses, but overall, the reception was positive. Climate change finally had a price tag and that could be used to justify political action.

When economists estimate costs, they design complex mathematical models. These are based on a myriad of assumptions about developments, some of which might only occur in the distant future. And each assumption can be criticized as being too optimistic or too pessimistic.

How does the world's population develop? How high will sea levels rise, and how much does it cost to protect the coasts? What is the cost-benefit analysis if rising temperatures make it impossible to grow certain plants in one region, but favor their cultivation in other areas? And how do you compare today's costs with bills that only come due in 300 years' time?

Creating such models is an art, says economist William Nordhaus. "No computer could ever do this," he says in a publication by Yale University, where he has worked on climate change for decades.

"If you looked at those thick books published by the Intergovernmental Panel on Climate Change, you wouldn't know what to do with that," Nordhaus says. "All this undigested or semi-digested material, a table on this, a graph on that, a statement on this. The art of modeling — it is an art — is to find a way to take these and put them in something that you can understand, represent and test." 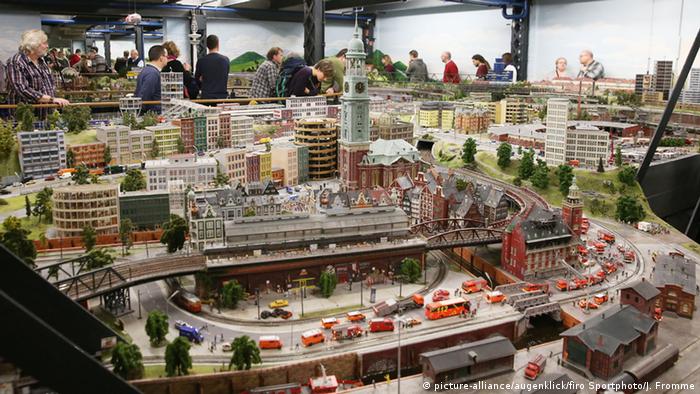 Economic models are always an interpretation of reality (pictured: Miniature Wonderland in Hamburg)

Nordhaus himself has developed several models which are widely used in climate impact assessments. He was also the first to suggest, in 1975, the goal to limit global warming to two or three degrees Celsius in order to avoid major damage.

How much should CO2 cost?

When it comes to reaching temperature targets, economists tend to focus on the price of carbon. When fossil fuels such as coal, oil and gas are burned, CO2 is emitted, a greenhouse gas that contributes to global warming. Economists argue that each ton of CO2 emissions should be costly. When prices rise, demand decreases resulting in mounting pressure to find alternative energy sources.

"We need to get some idea of how high the price should be. One dollar? 10 dollars? 100 dollars? 1,000 dollars?" says Nordhaus. "That's what these models are actually used for, they're used to estimate what kind of pricing structure on emissions would help cap this temperature increase."

At the 2015 UN Climate Conference in Paris, 195 countries agreed on a common goal: limiting global warming to below two degrees Celsius. They did not, however, make the necessary commitments to achieve this target.

"If they really wanted to do two degrees, they would have to do a lot more, and they'd have to do it now," says Robert Mendelsohn, an environmental economist at Yale University who has often worked with Nordhaus. To reach two degrees, the price of carbon "should be very high, close to 100 dollar per ton," Mendelsohn adds.

A commission of experts headed by Nicholas Stern and Nobel laureate Joseph Stiglitz has recently recommended a similiar carbon price. But the actual price is much lower, between five to 10 dollars per ton. "That is roughly what you'd want if you're trying to reach a four degree target", Mendelsohn tells DW.

Environmental activists believe a four degree rise would be a disaster. But from an economic point of view, Mendelsohn argues, there is no cause for alarm. "There's two things to worry about here: damages and costs of mitigation. Societies should try to keep both of them, the sum of the two, as low as possible."

Here's the catch: With more ambitious temperature targets, the costs of mitigation increase dramatically, according to Mendelsohn's calculations (see chart). 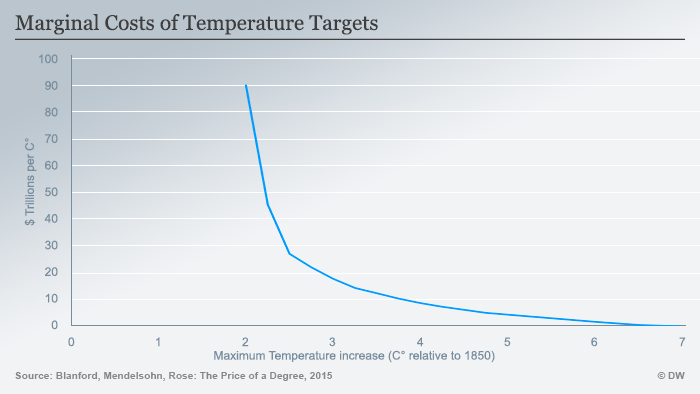 "How expensive it gets depends on how much of that fossil fuel energy you let the world use", he says. "So as you go from two to three to four degrees, you basically allow more of it to be used, and you're giving us more time to develop an alternative energy source that we use instead."

For Mendelsohn, spending too much too soon on mitigation is not a good idea. Instead, the countries of the world should start slowly, with moderate targets that become more ambitious once people understand how the programs work.

Four degrees "is probably a good target," which everyone can agree on, according to Mendelsohn. "For 30 years, I've been looking for a reason to go for two degrees, but I have not found it," he tells DW. "Where's the damage that would justify the kind of money that is necessary?"

World Bank President Jim Jong Kim disagrees. "A world that is four degrees warmer can and must be avoided," he said when presenting a study on climate impact assessment in 2012. Massive disruptions in the supply of water and food would occur. "The worst impacts are going to happen in the poorest countries to the poorest people."

If the world gets four degrees warmer, the damages would add up to $100-200 billion per year, estimates Yale economist Mendelsohn. Other studies show even higher numbers. But are they high enough to justify the extra costs for more ambitious temperature targets? 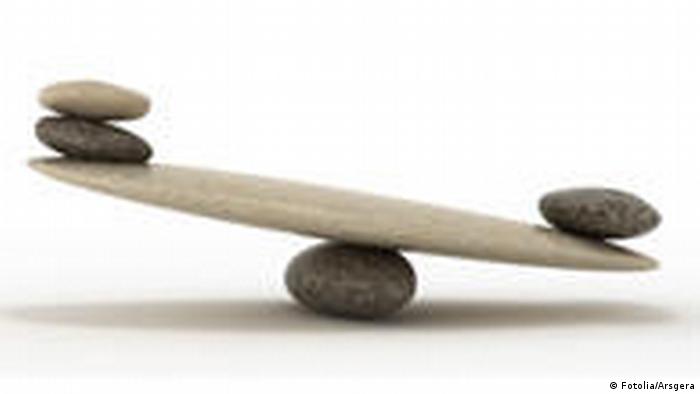 Cost-benefit calculations are attractive to decision makers — but are they fair?

It is at this point that some people ask whether economic cost-benefit considerations make any sense at all. "It's problematic to reduce climate change to these types of monetized metrics," Mike Hulmes, a climate researcher at Cambridge University in the UK, tells DW. "The danger is that you misdirect people to thinking of climate change as an economic problem."

Instead, climate change poses "much deeper questions about how we live on this planet," Hulme says. "Questions that are beyond the reach of simple monetization, questions about justice, equity, ethics, about human nature."

To Hulmes, the limited view of economists is reflected in their models. "They are missing things that are beyond the reach of the market", he says. "How do you value nature? How do people in different cultures value ecosystems?"

Weighing up costs incurred in rich countries with damages suffered by people in poor countries shows the injustice of economic comparisons. This became particularly clear in an early report by the Intergovernmental Panel on Climate Change, in which economists put a price tag on human lives, Hulmes says.

In these models, the life of a US citizen was worth 100 times more than the life of a Kenyan. "To me, those questions around inequality and inequity in the world point away from doing cost-benefit analyses, rather than doing more of them."

Existing national goals will only meet one-third of the Paris climate target, according to a UN report. The study comes less than a week before the world climate conference kicks off in Bonn. (31.10.2017)